A stay with the Eccleston Square Hotel, London

As I like to celebrate my birthday properly (as some people my age don’t tend to), I wanted to have a nice few days in London with Gary so we could relax, do some shopping and visit some sights.

I really wanted a nice hotel to stay in too and was really pleased when I found Eccleston Square Hotel on twitter and they said they would love for me and Gary to visit them! 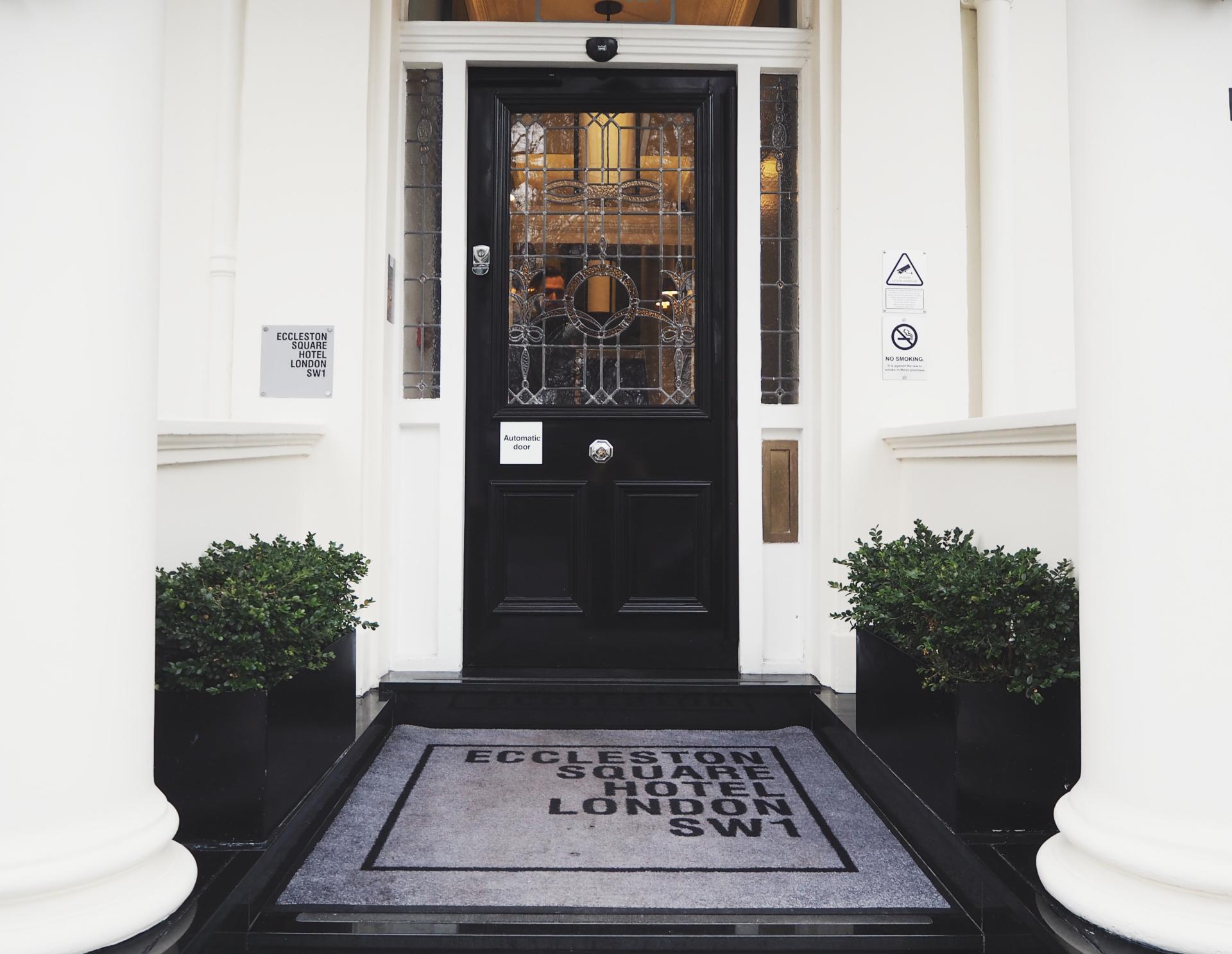 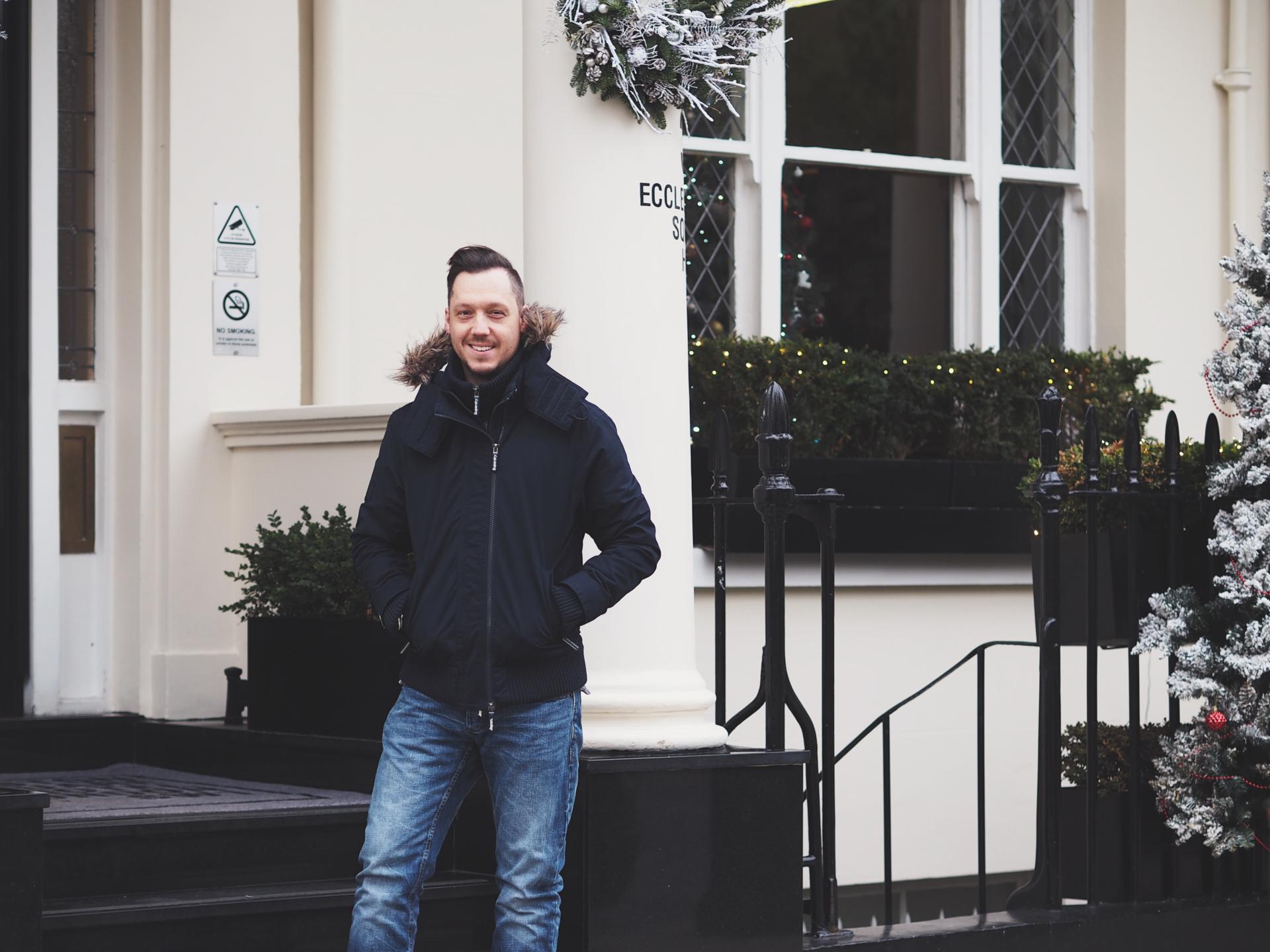 Eccleston Square, if you haven’t been already, is a place in London packed with history. The square situated on one of the five fields and owned by the Duke of Westminster, was designed and created by Royal builder Thomas Cubitt, who also built the east wing of Buckingham Palace for good old Queen Victoria.

Eccleston Square Hotel, the grade II listed building, eventually became the home of Queen Victoria’s Granddaughter Princess Victoria and her husband Prince Louis of Battenburg. Winston Churchill also lived a few doors down from the now hotel and the square’s garden is still only ever visited by its residents and their guests. 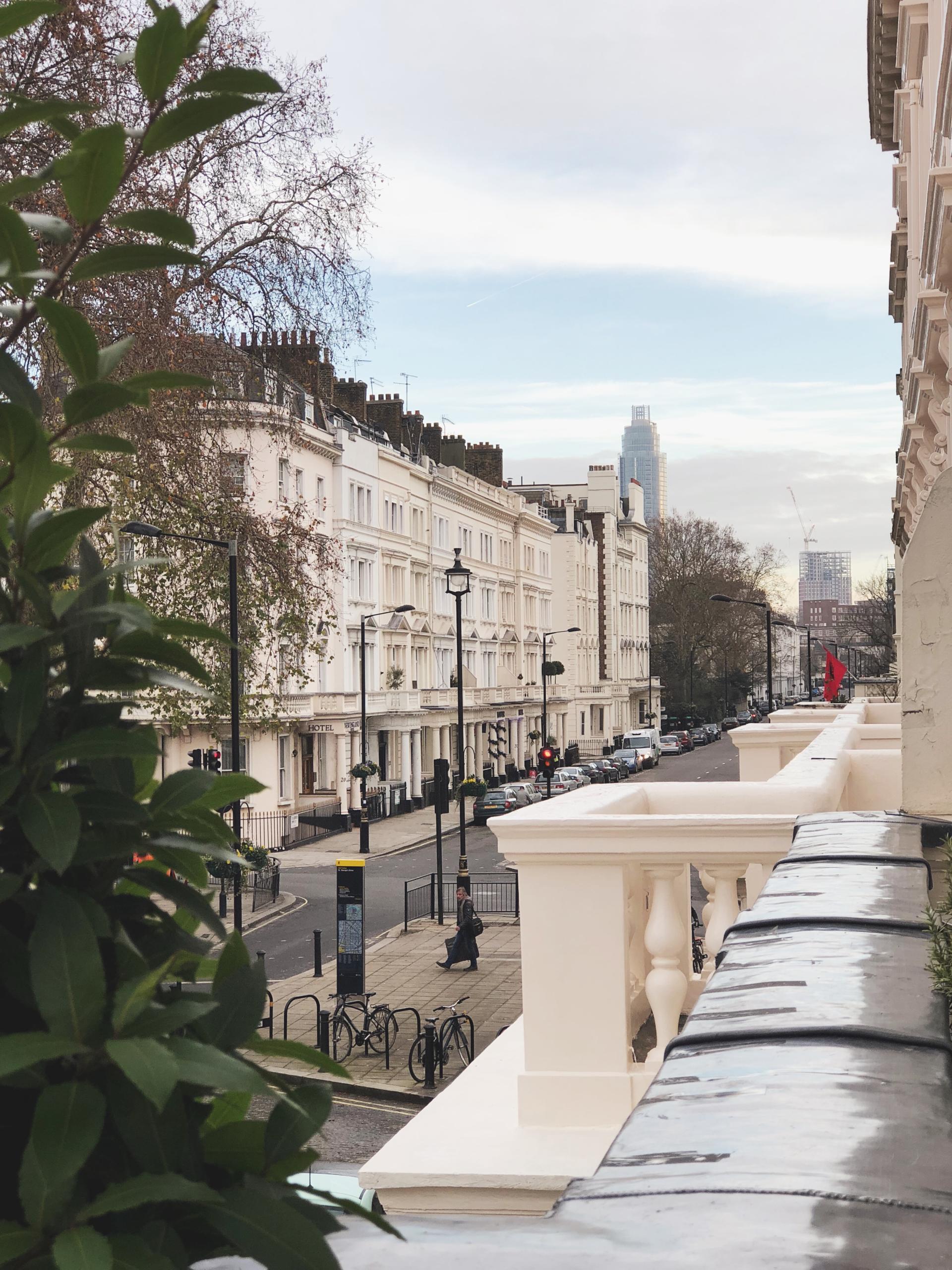 It’s a great place to get to also by TFL as Victoria station is only up the road and after a trip from our home, we arrived at the hotel, ready to celebrate my birthday.

We were greeted by a fantastic team including owner Olivia Byrne who along with Esther who looks after the PR for the hotel, told us about the history and what makes Eccleston Square Hotel so different.

Even though it is set in a very traditional part of London, Eccleston Square Hotel prides itself on being very modern, cutting-edge, luxury tech hotel that provides a unique service to business and luxury travellers alike. 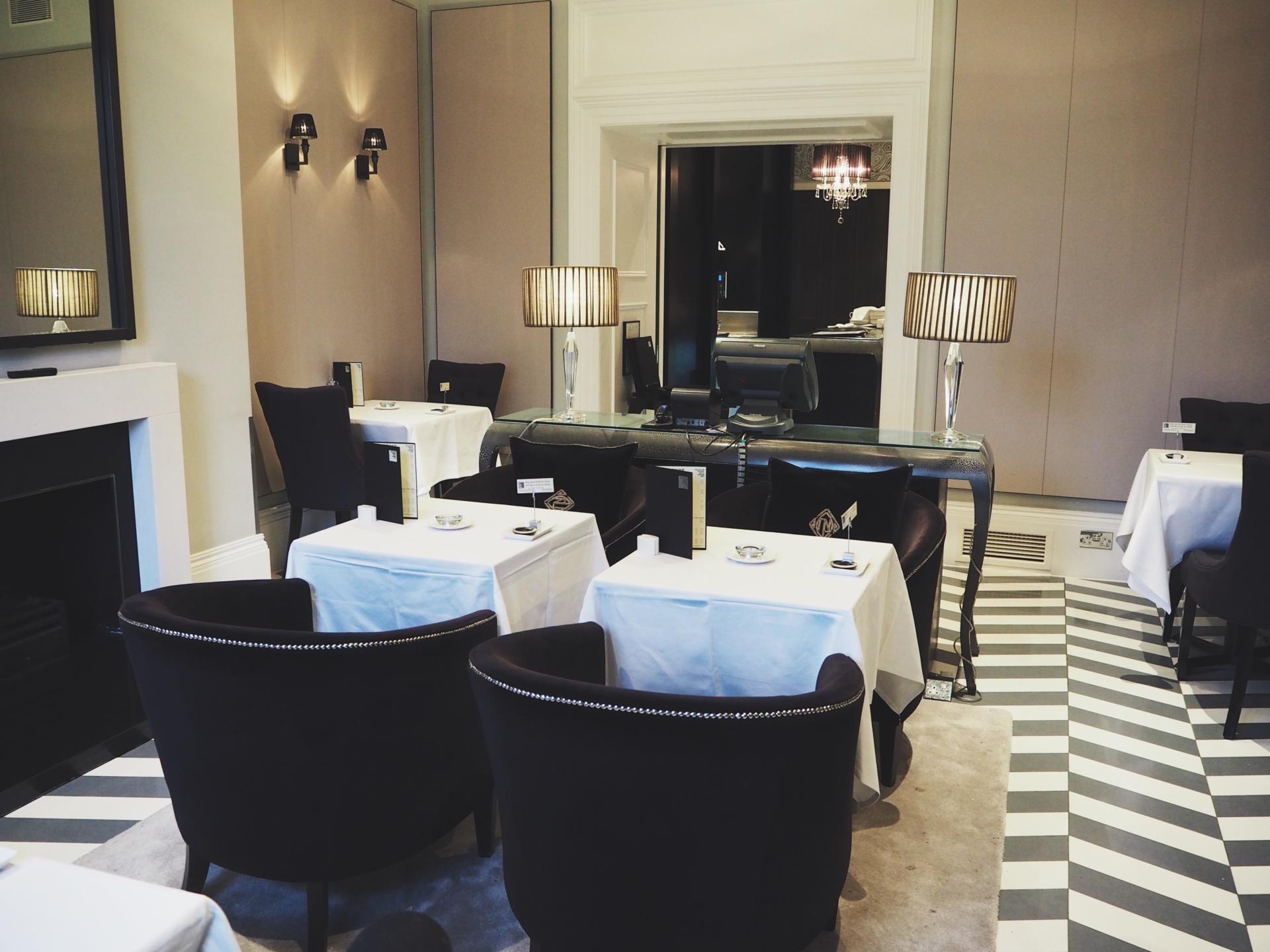 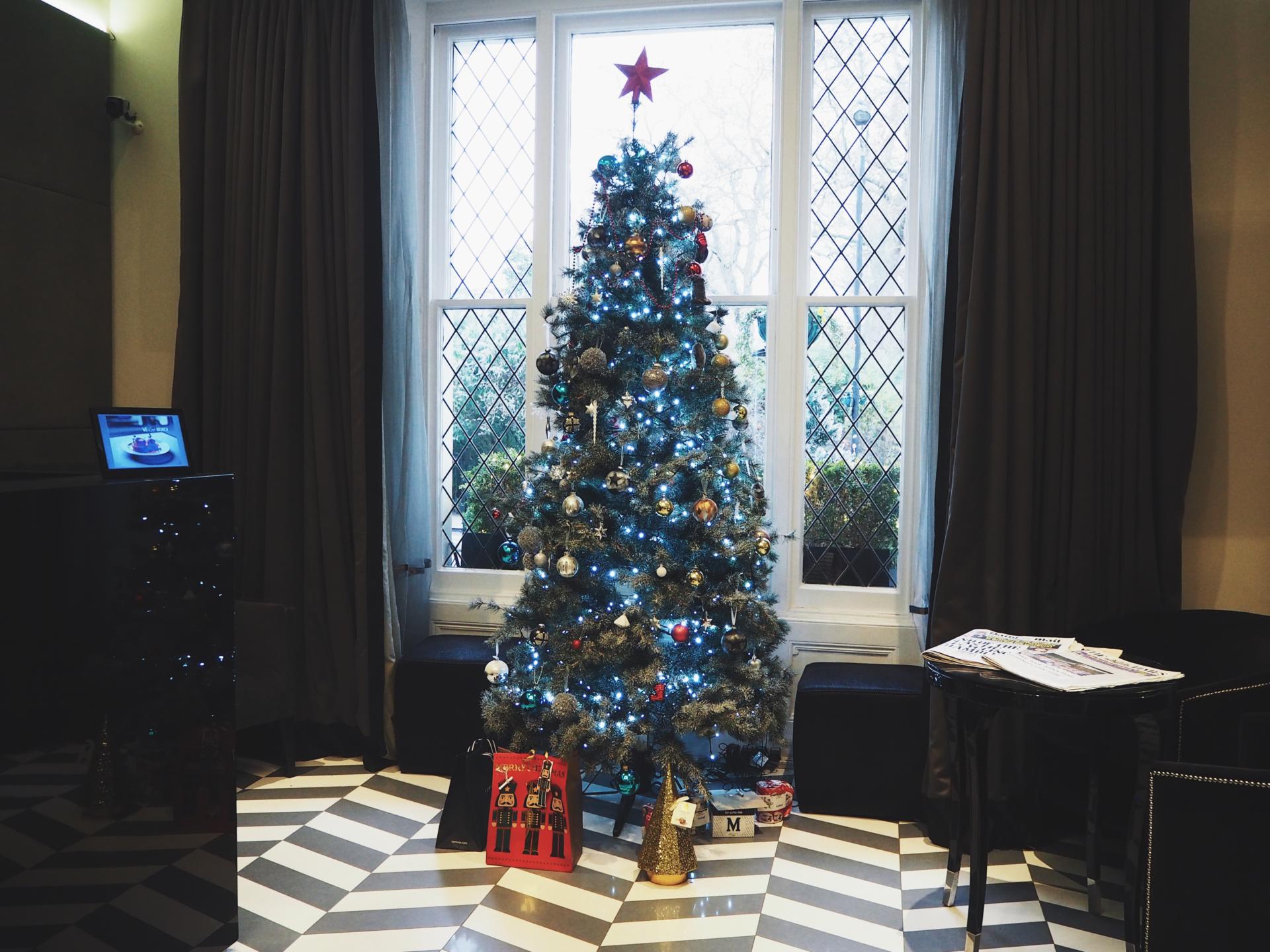 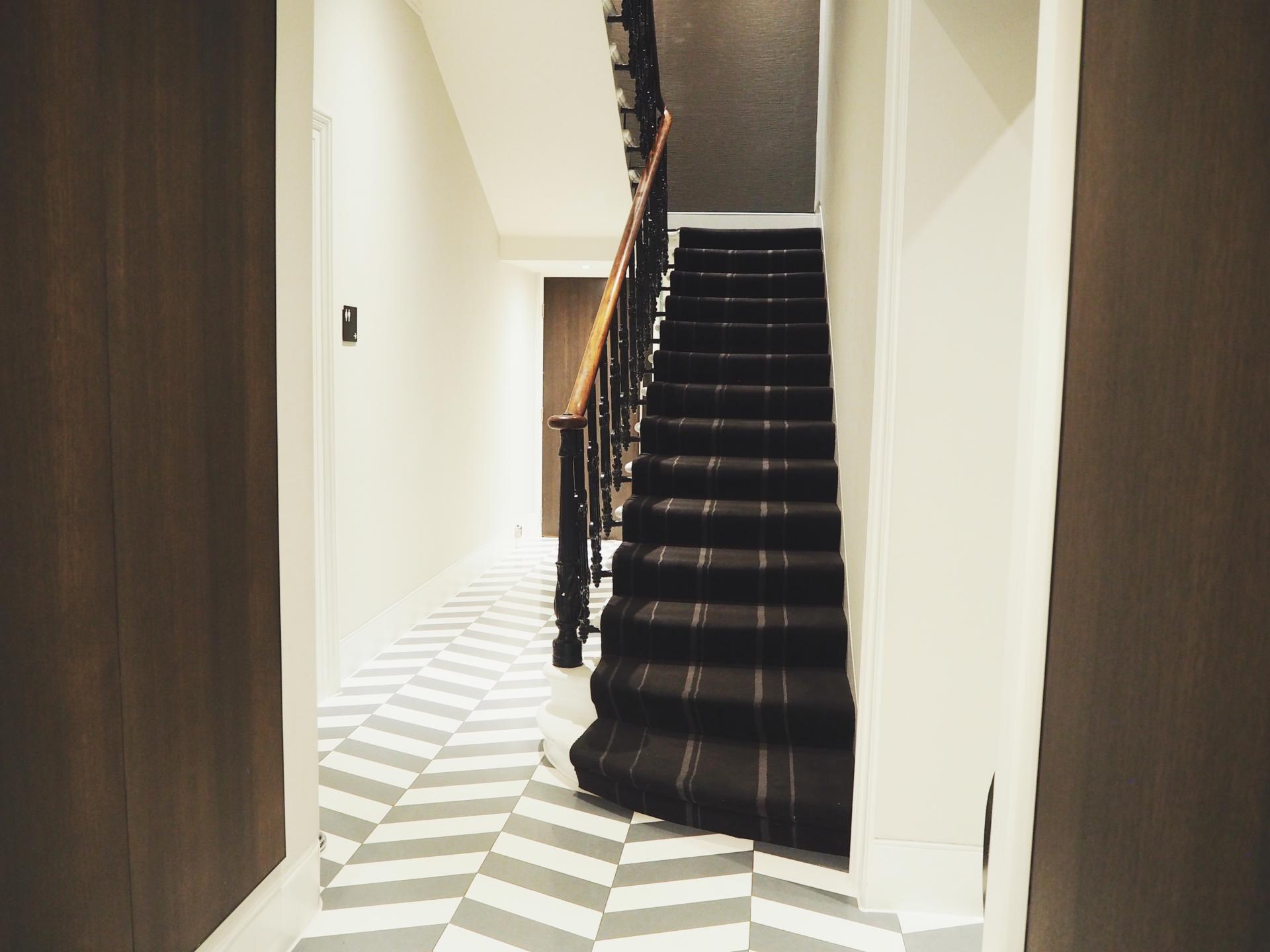 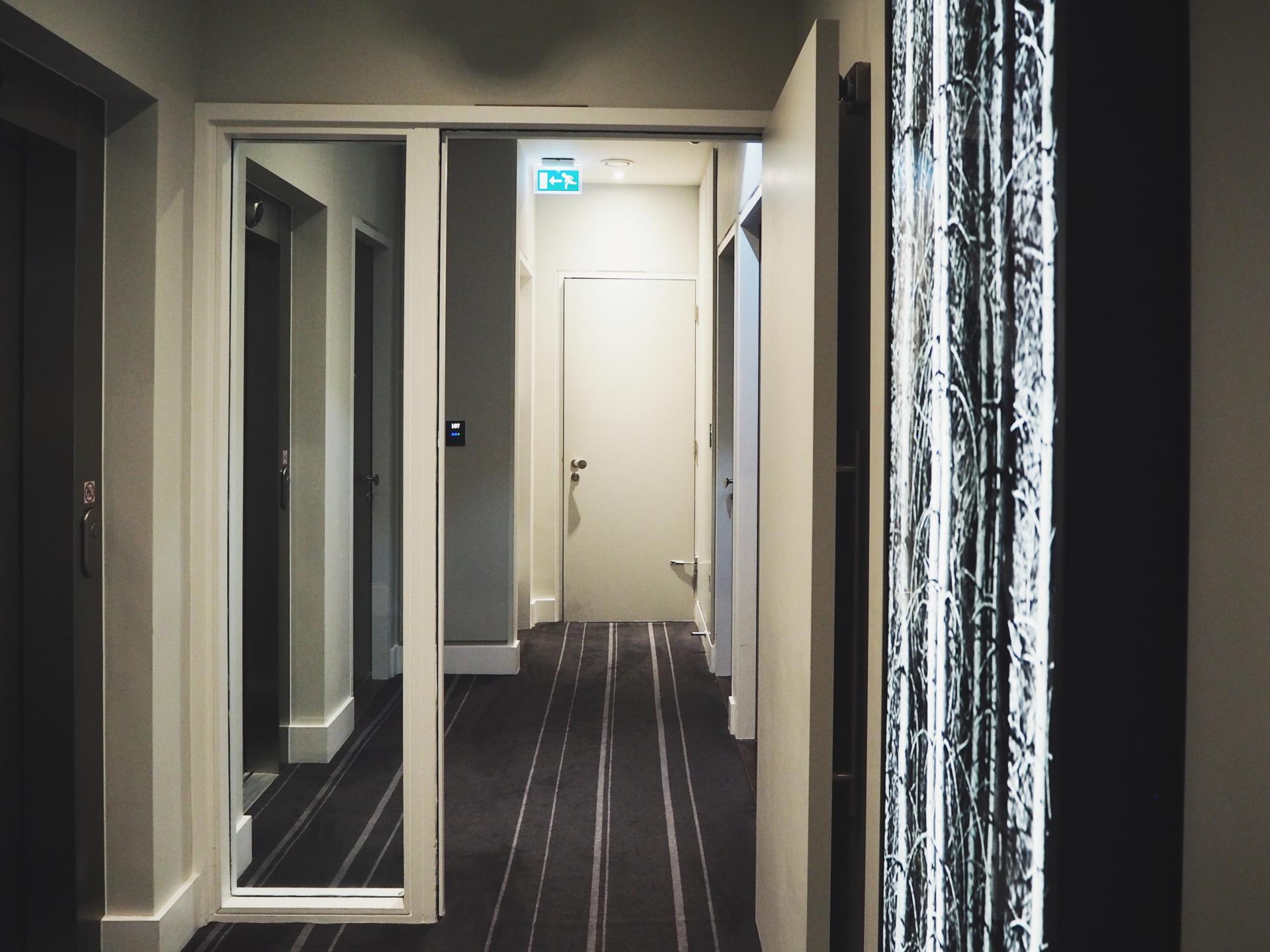 With buttons to control the curtains, lights and one for the Smart-glass wall between the bathroom and the bedroom, it does become apparent that you really don’t have to leave your room/bed at all unless you really want/need to. Something else to keep you glued to your room is the Swedish Hästens electronically adjustable bed which is, to be frank, a godsend. There’s also l’Occitane aromatherapy products on hand, a 46 inch HD 3D Neo Plasma Panasonic TV’s with complimentary 3D DVD library(in every room), an iPad to order room service and even your own mobile which you can take out with you while in London to use to make calls if you are aren’t on a UK mobile network. HOW GOOD IS THAT!  When you consider all the extras you receive when you stay at the Eccleston Square Hotel, you can really appreciate the price of your stay and the view we had of the square from our room was just the icing on the cake. 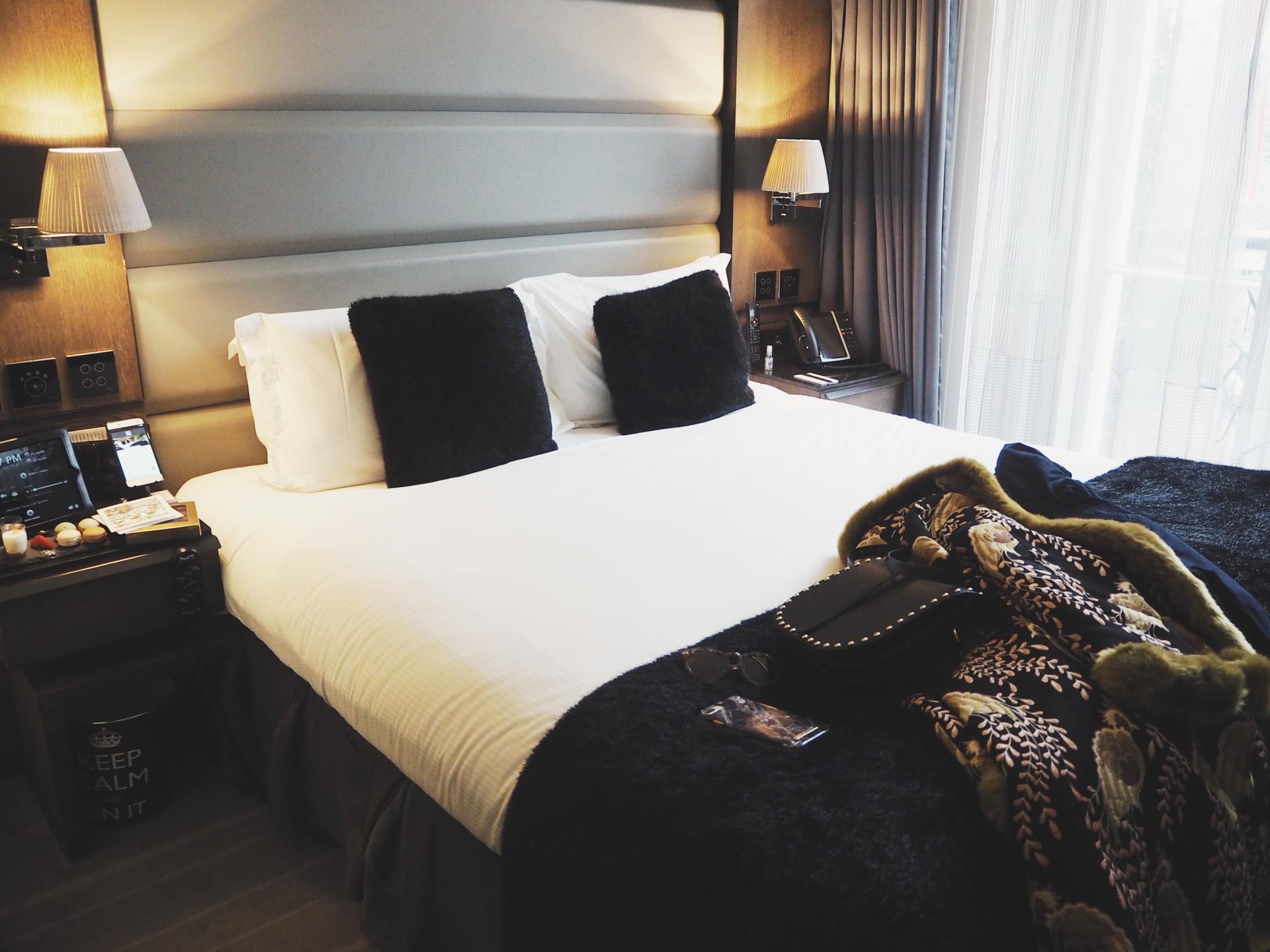 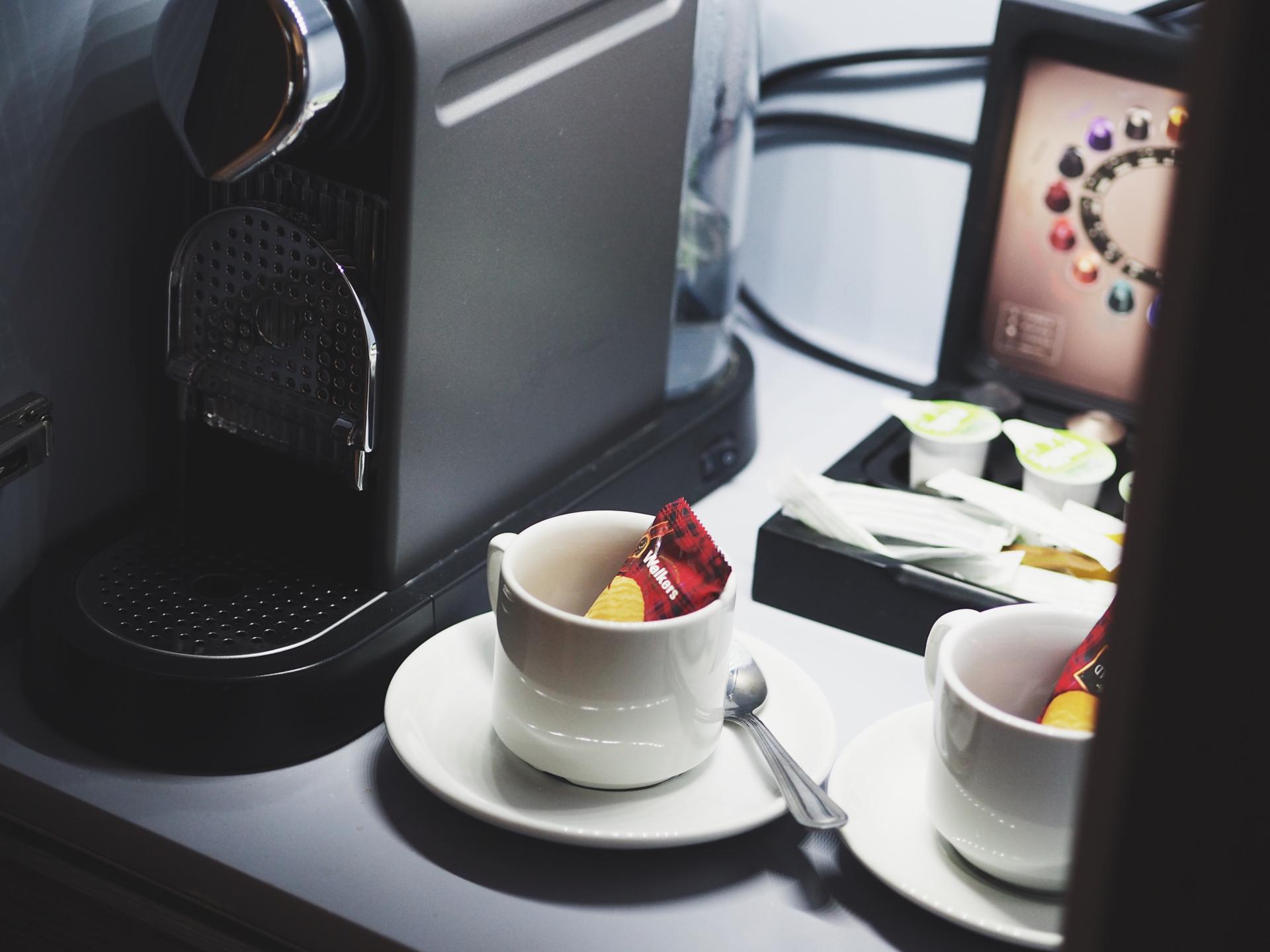 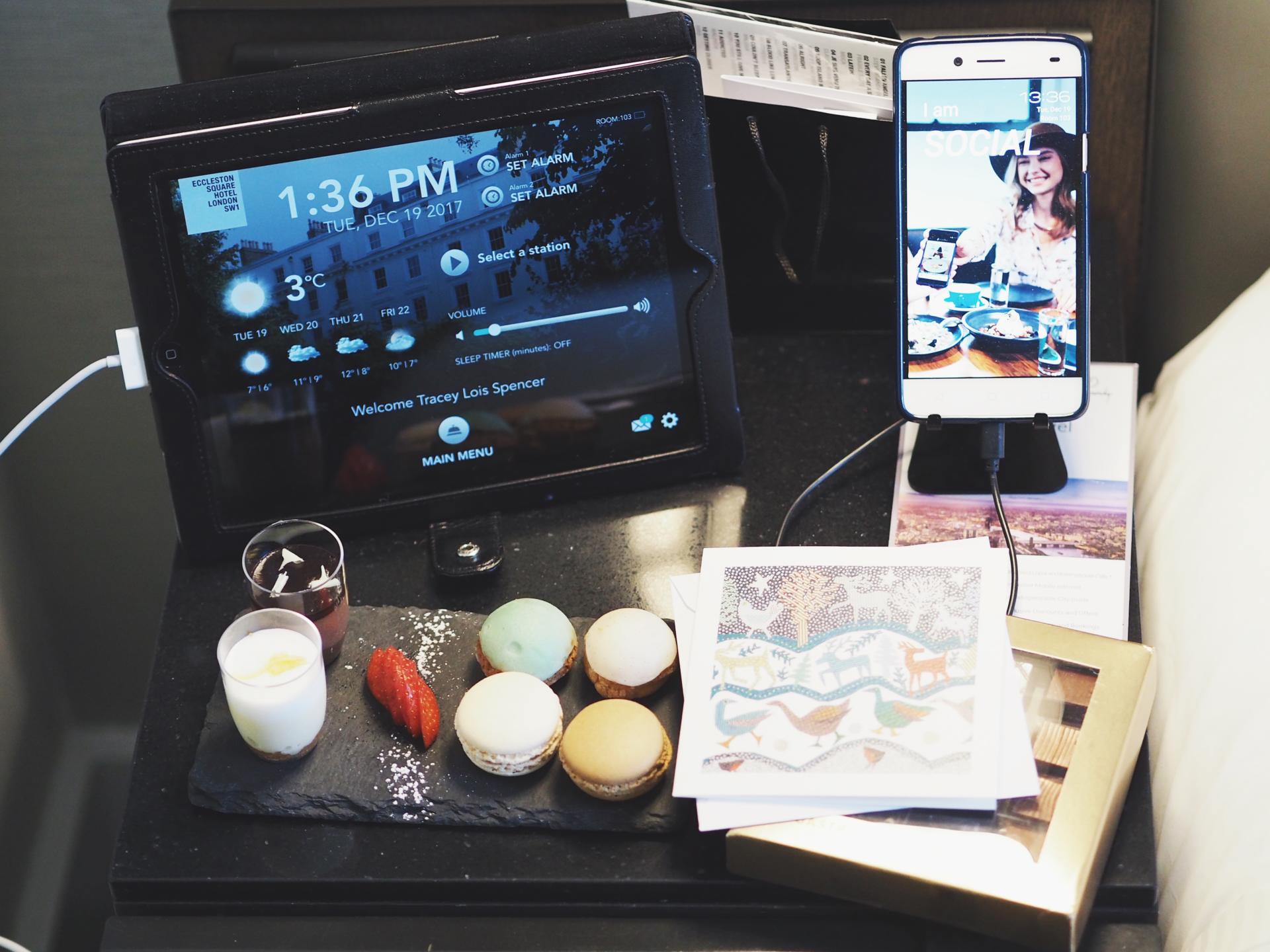 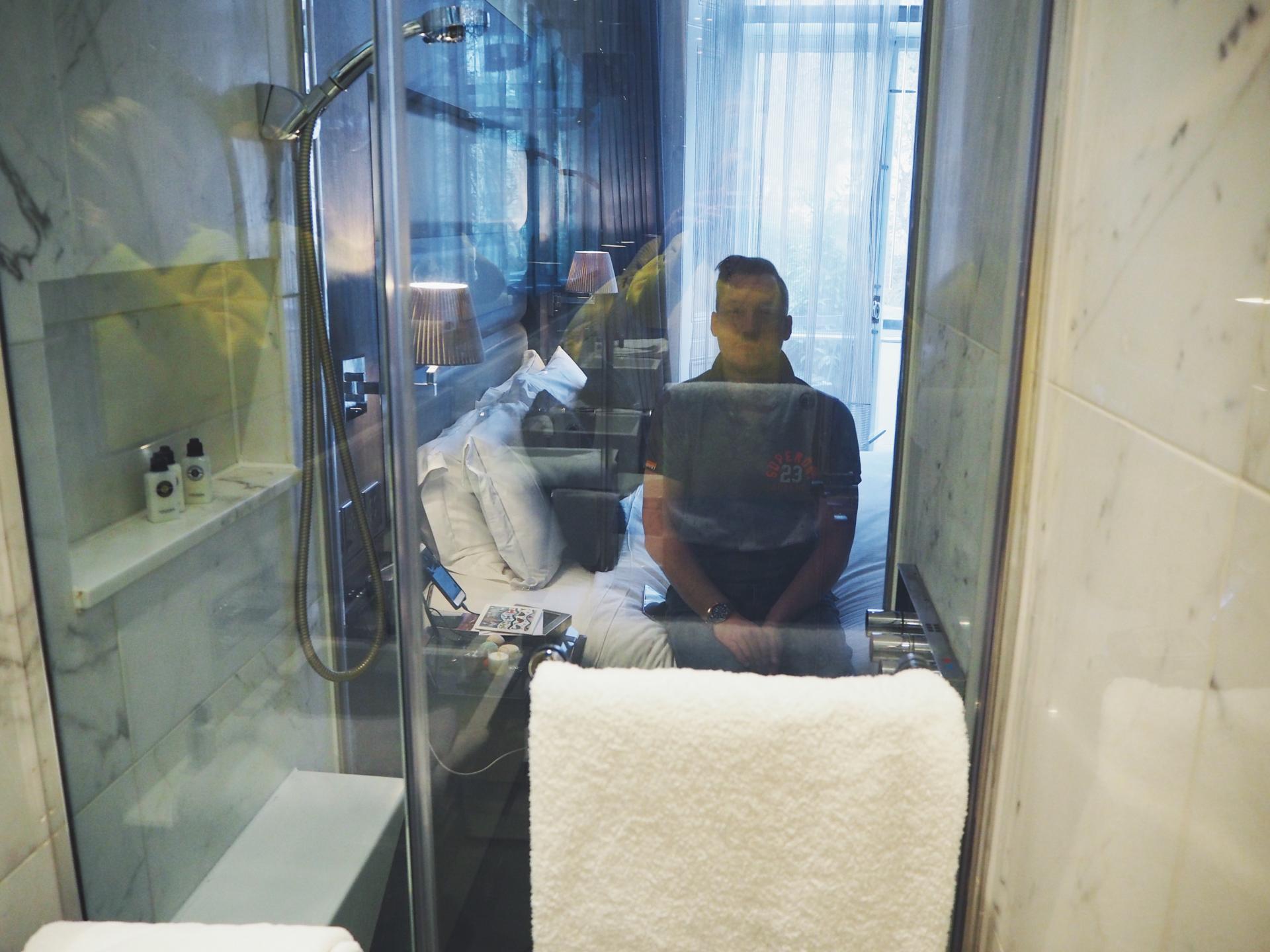 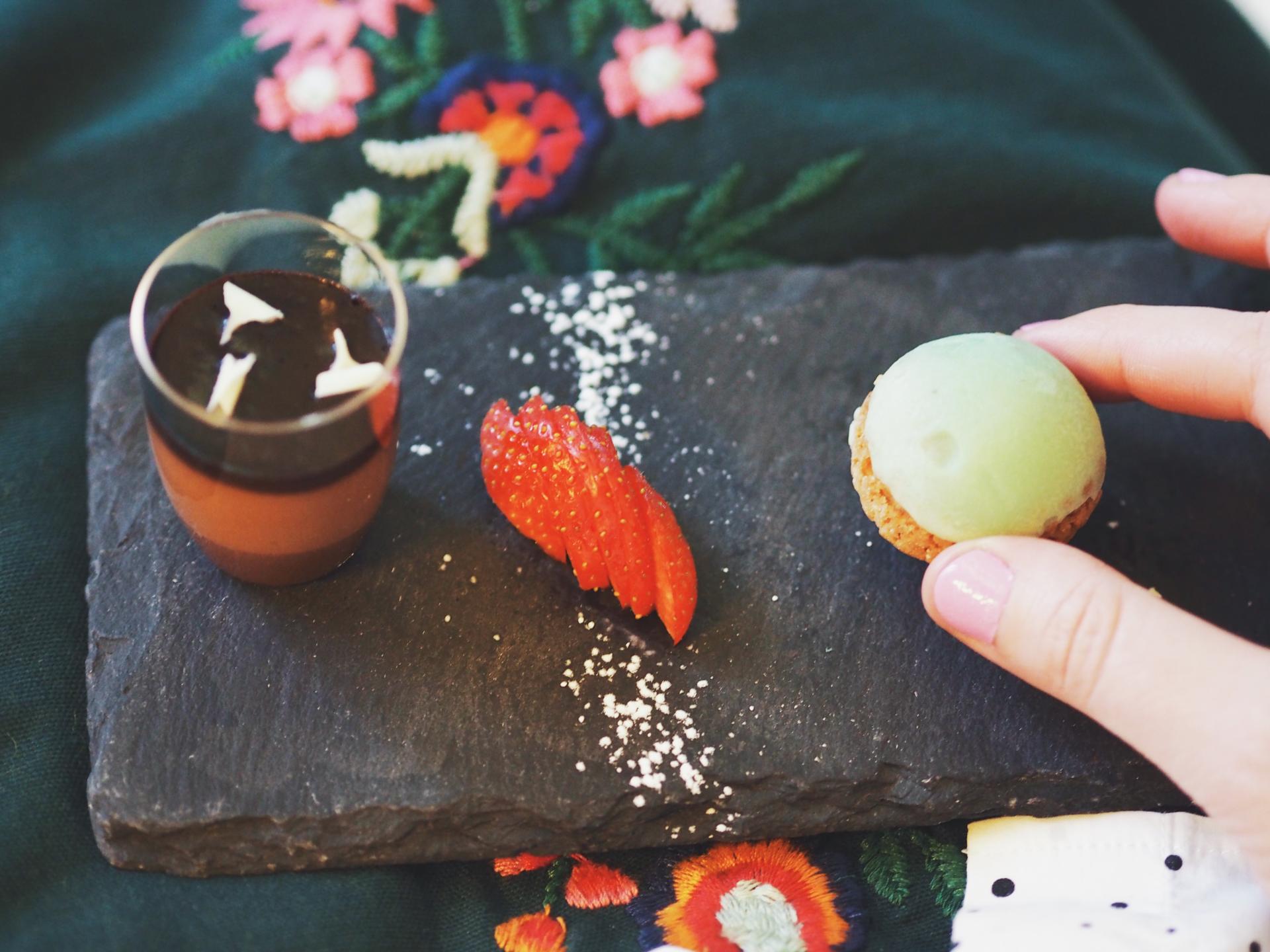 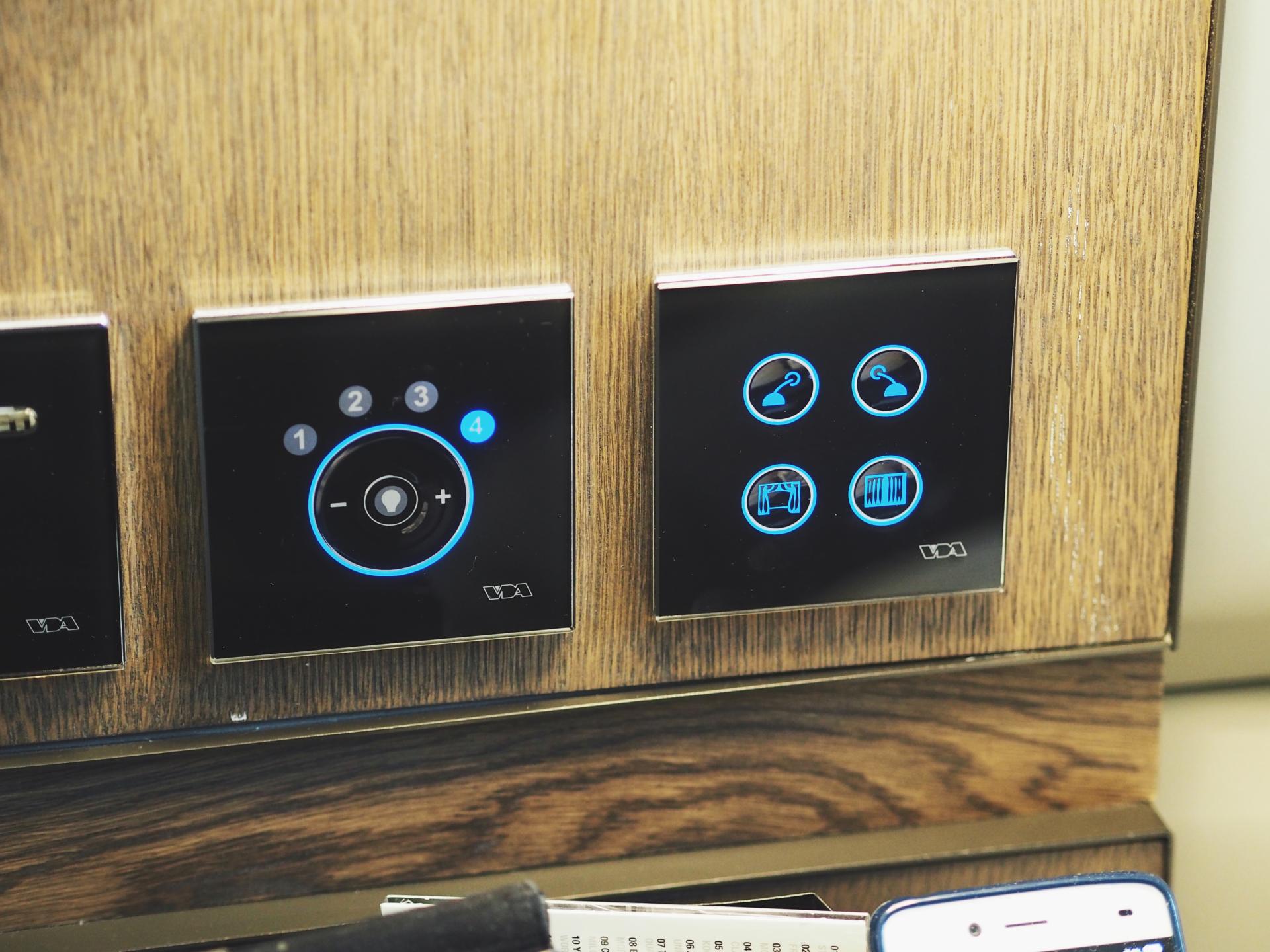 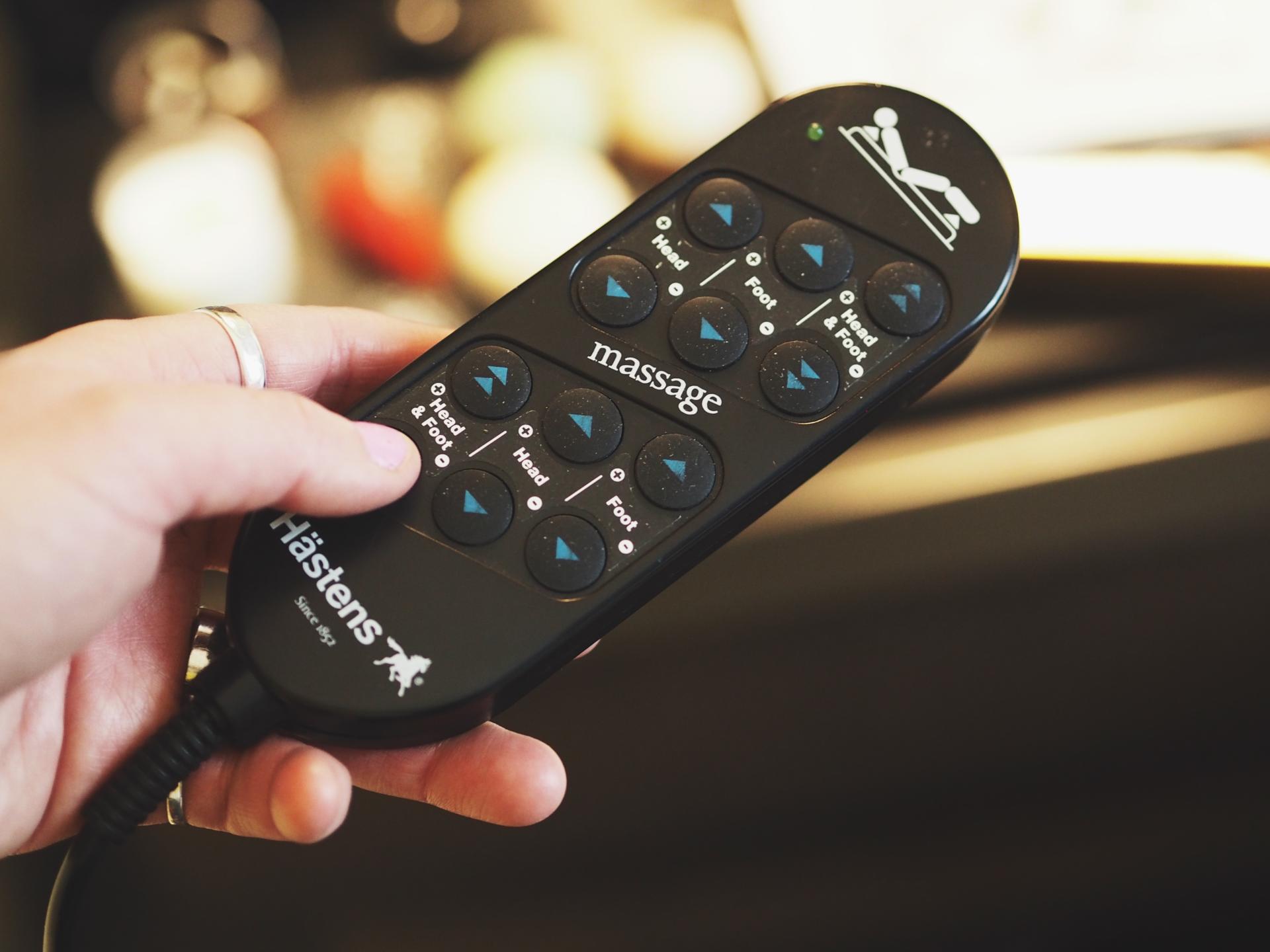 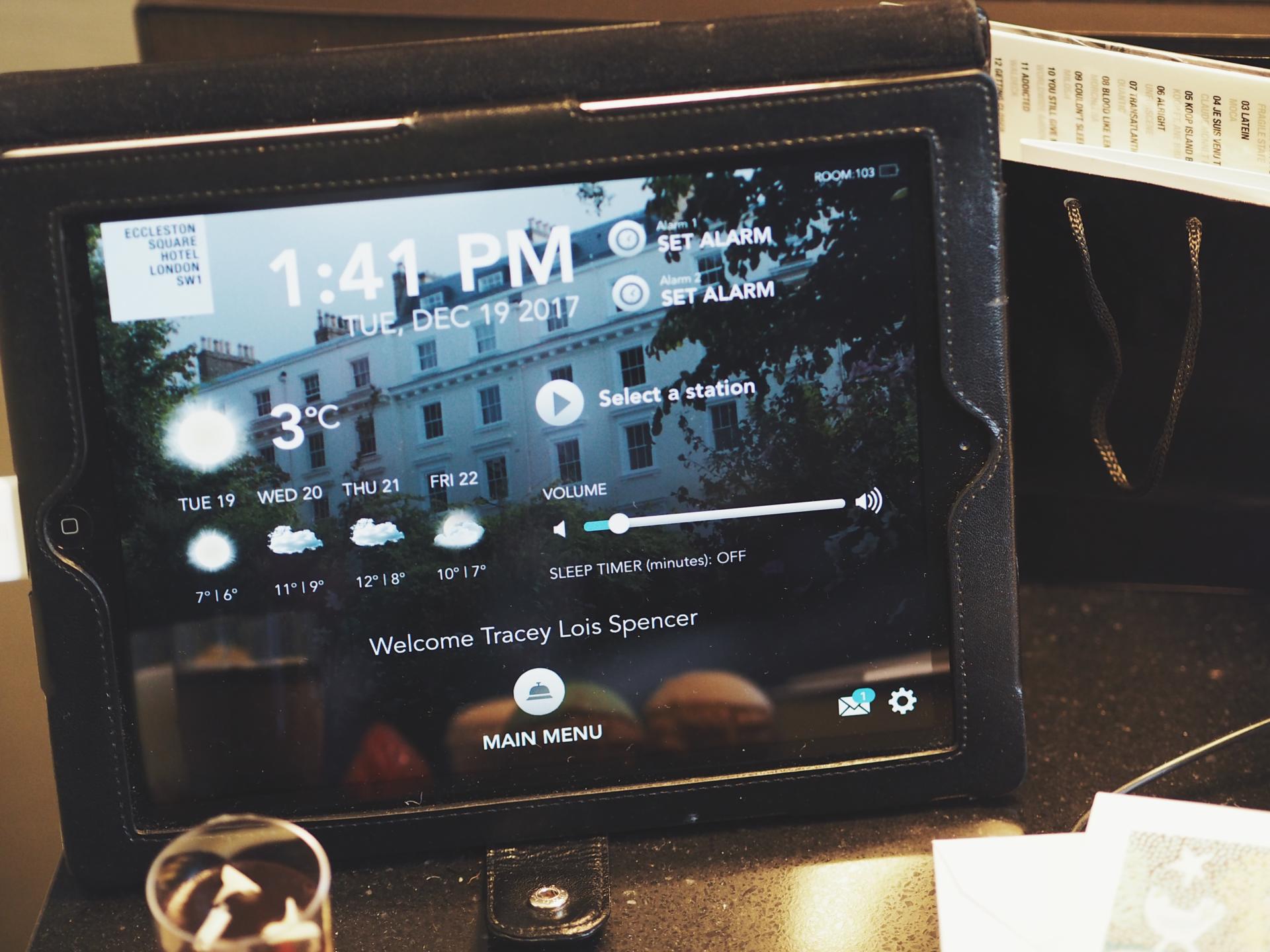 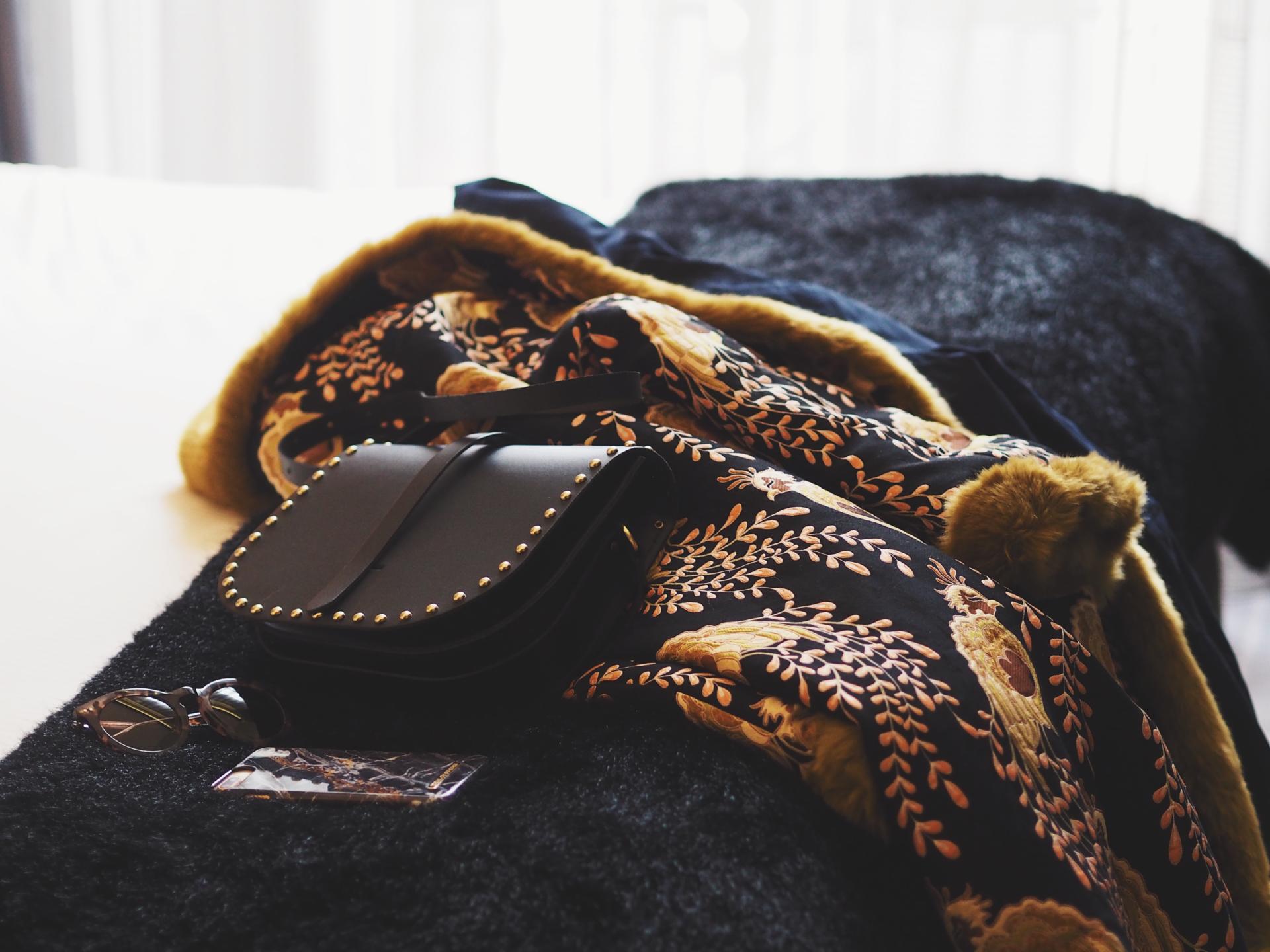 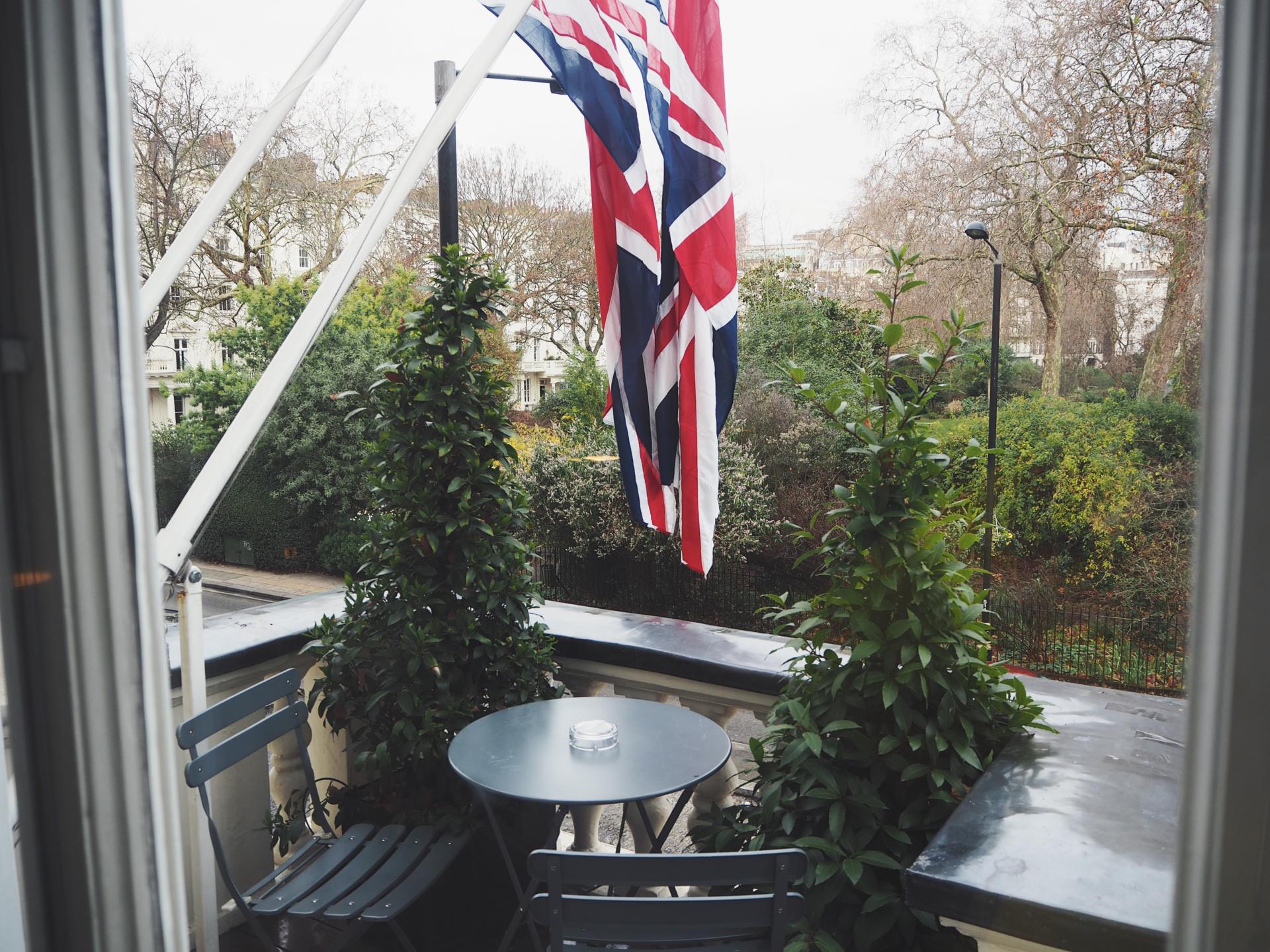 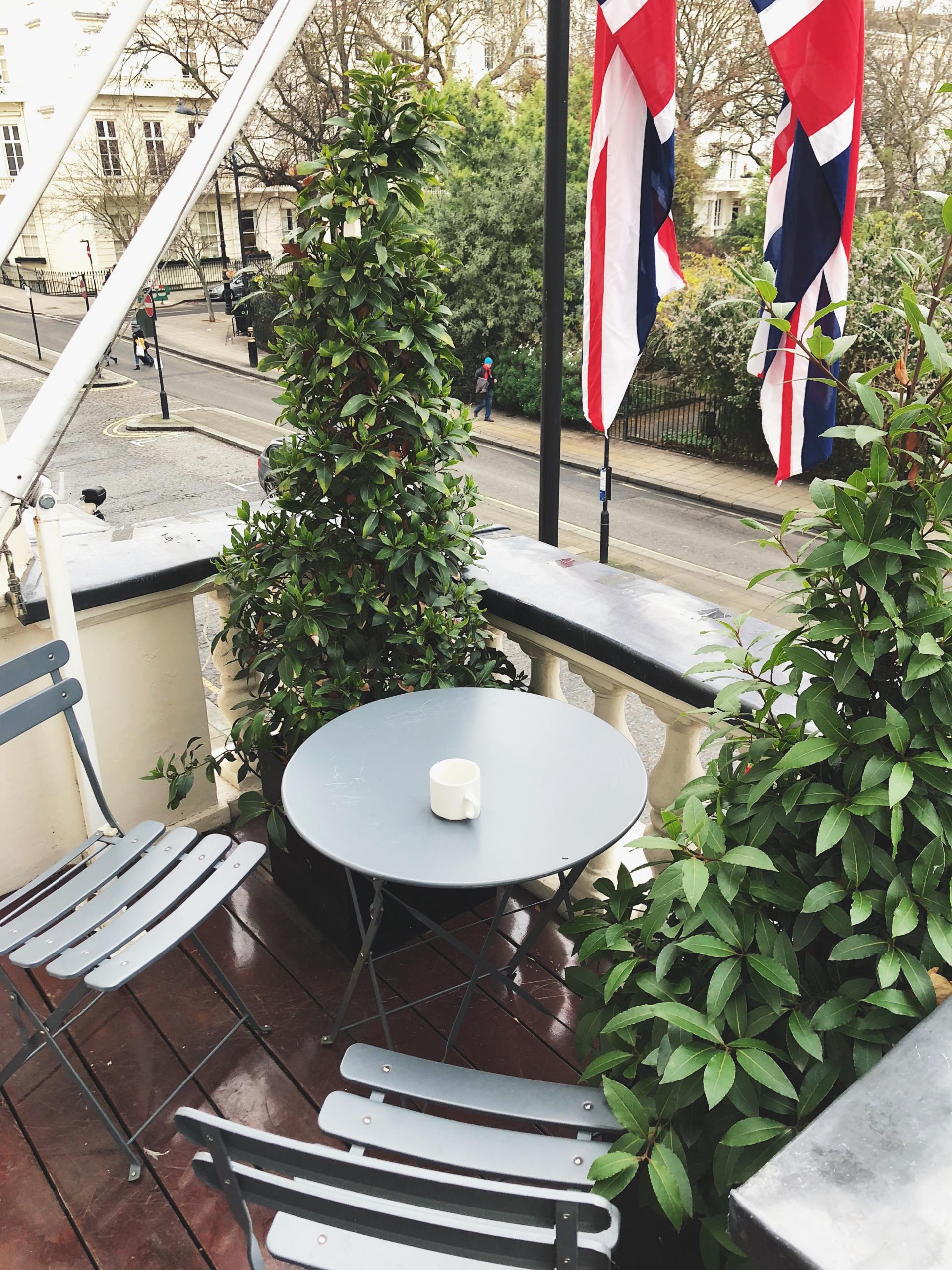 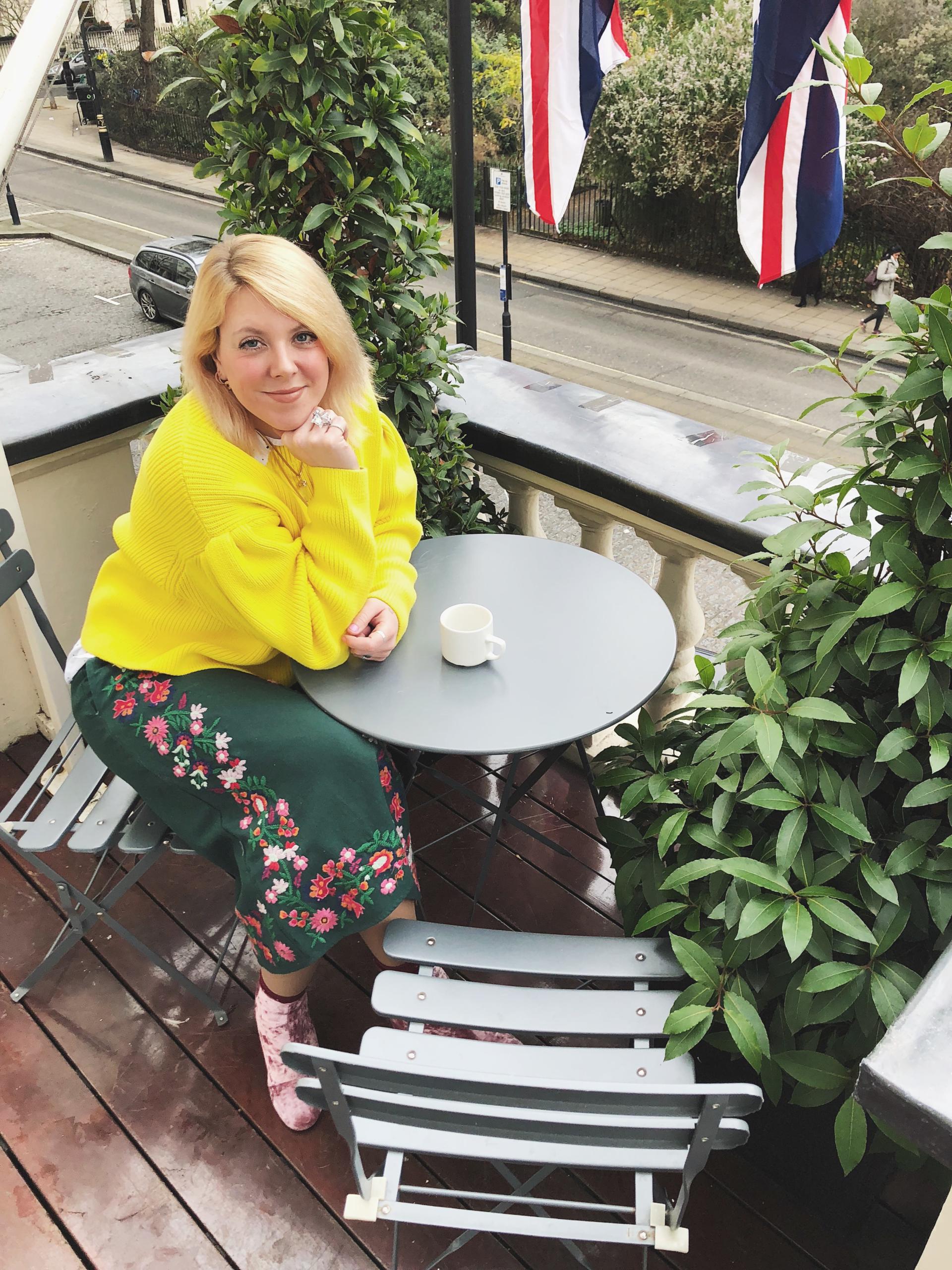 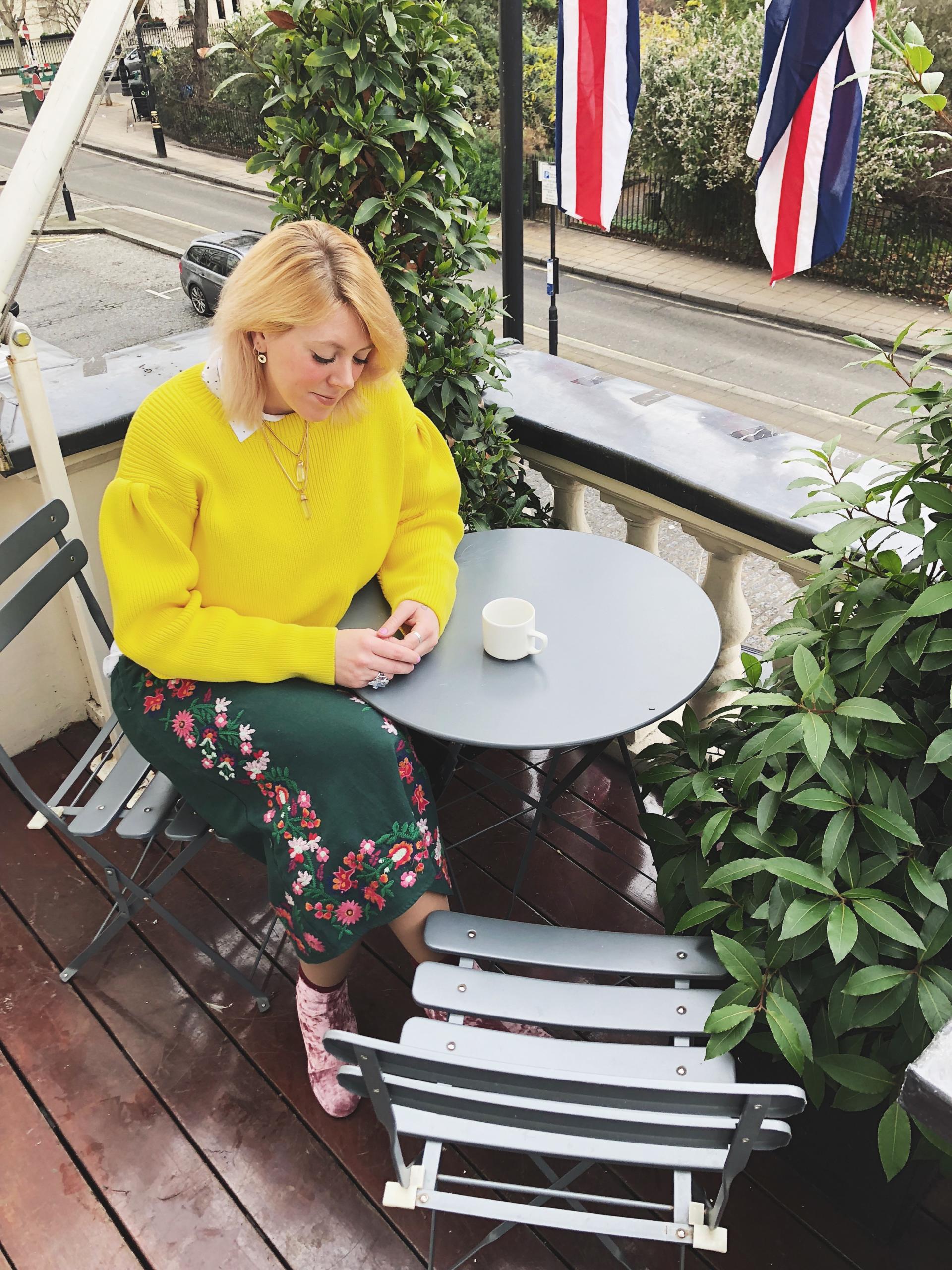 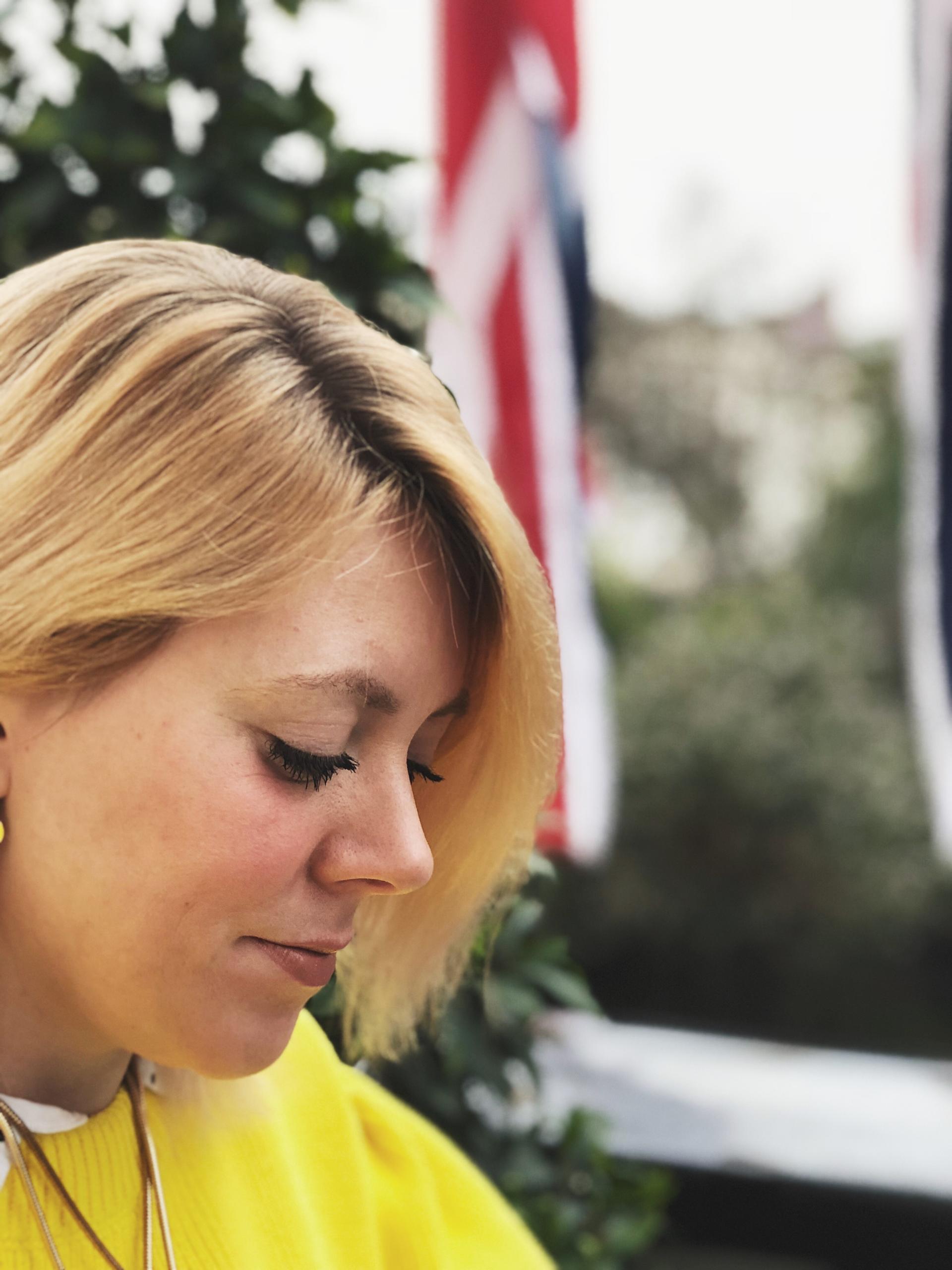 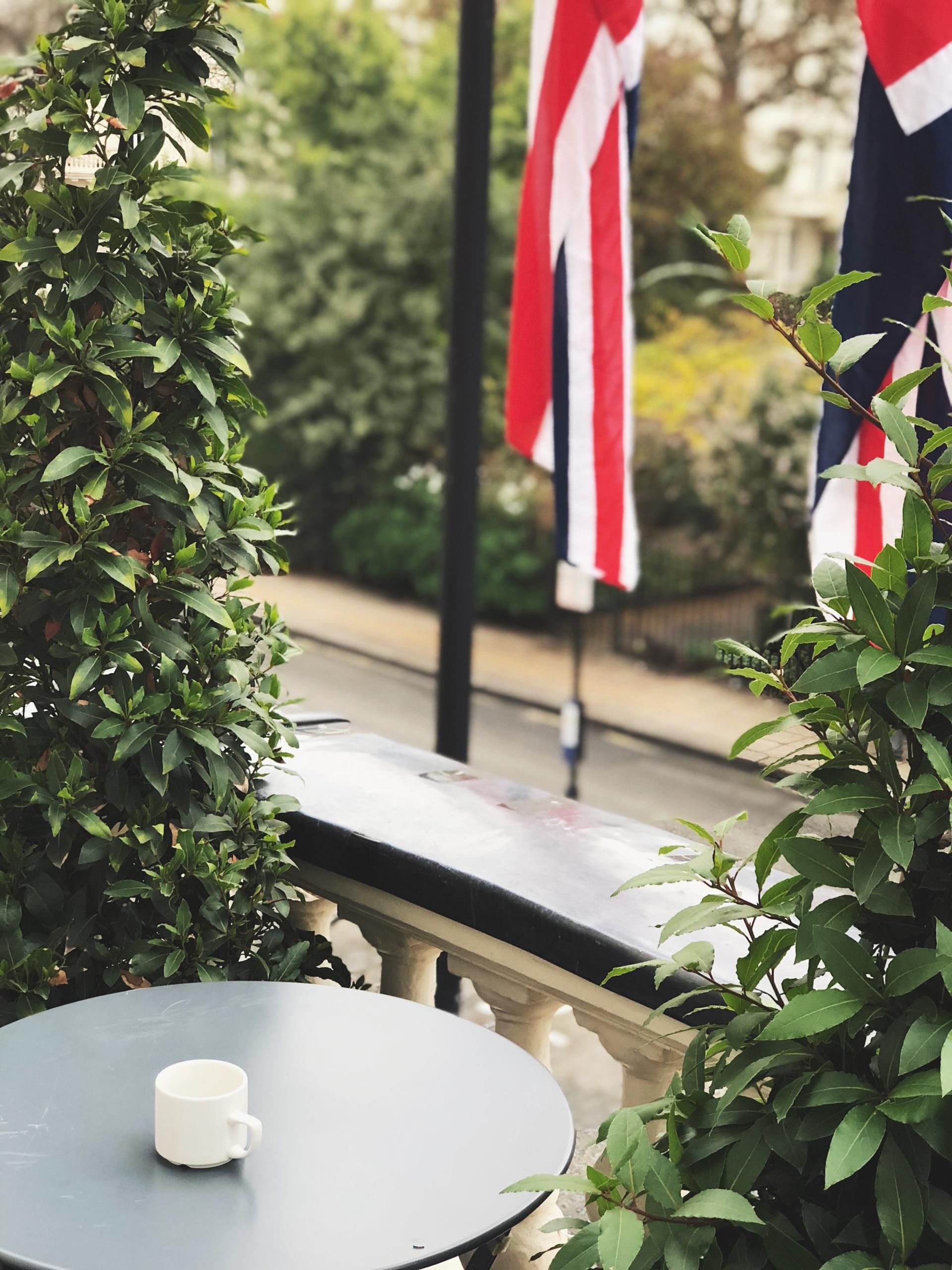 I wish Gary and I had more time to stay in our room and watch movies but with it being my birthday, I really wanted to get out in London and enjoy the plans we had including some shopping, dinner at The Ivy and catching The Last Jedi at the Everyman cinema in Bayswater.

It was a great hotel to crash at when we had been out all day though and with 24-hour entry, anyone can slink back when they are ready and have a lovely clean bed waiting for them.

Breakfast in bed was also a desirable experience in the morning. By using the iPad when we got back from our late night, we were able to order what we wanted for breakie and request for it to be brought up to our room at whatever time we wanted. 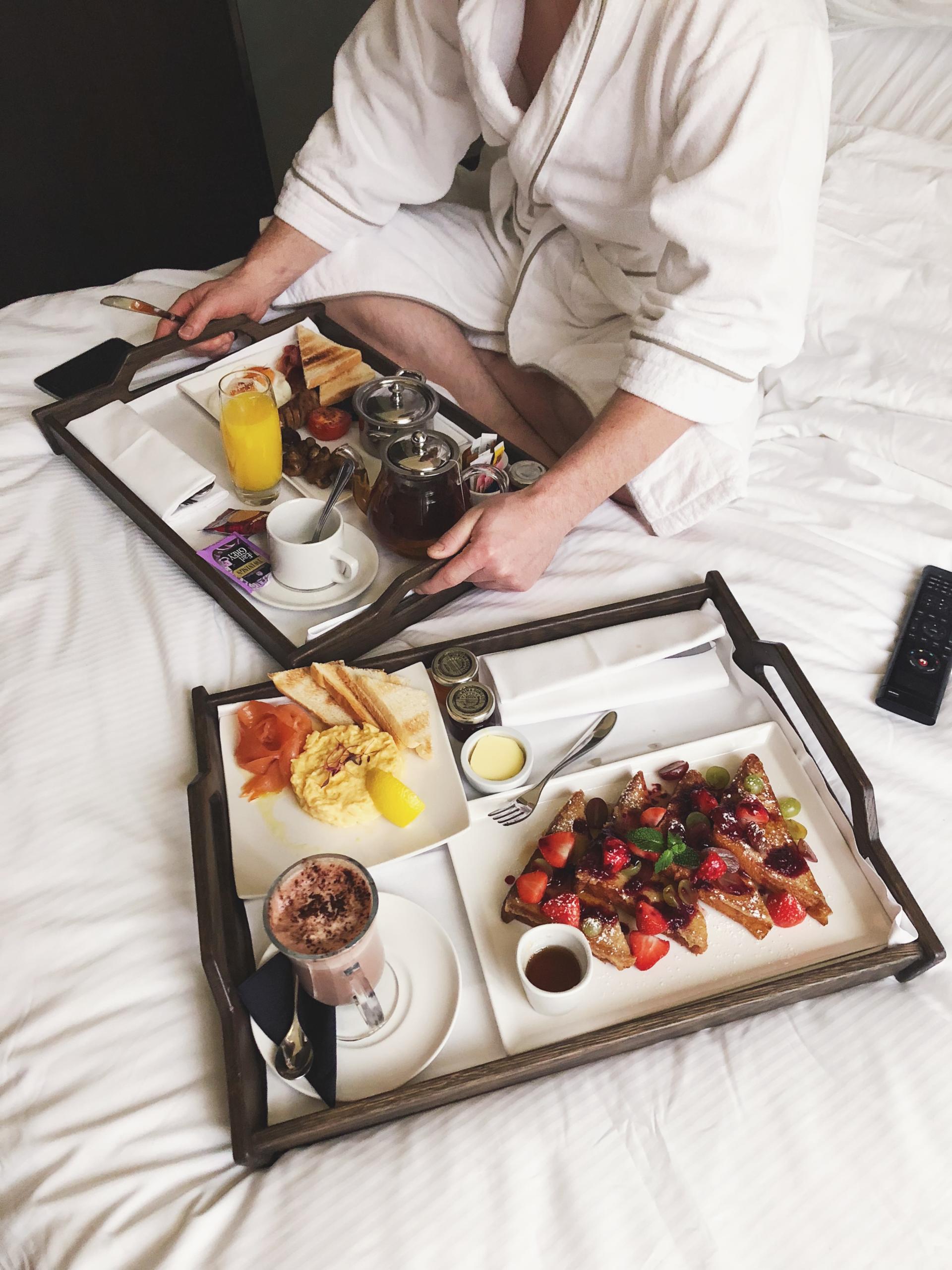 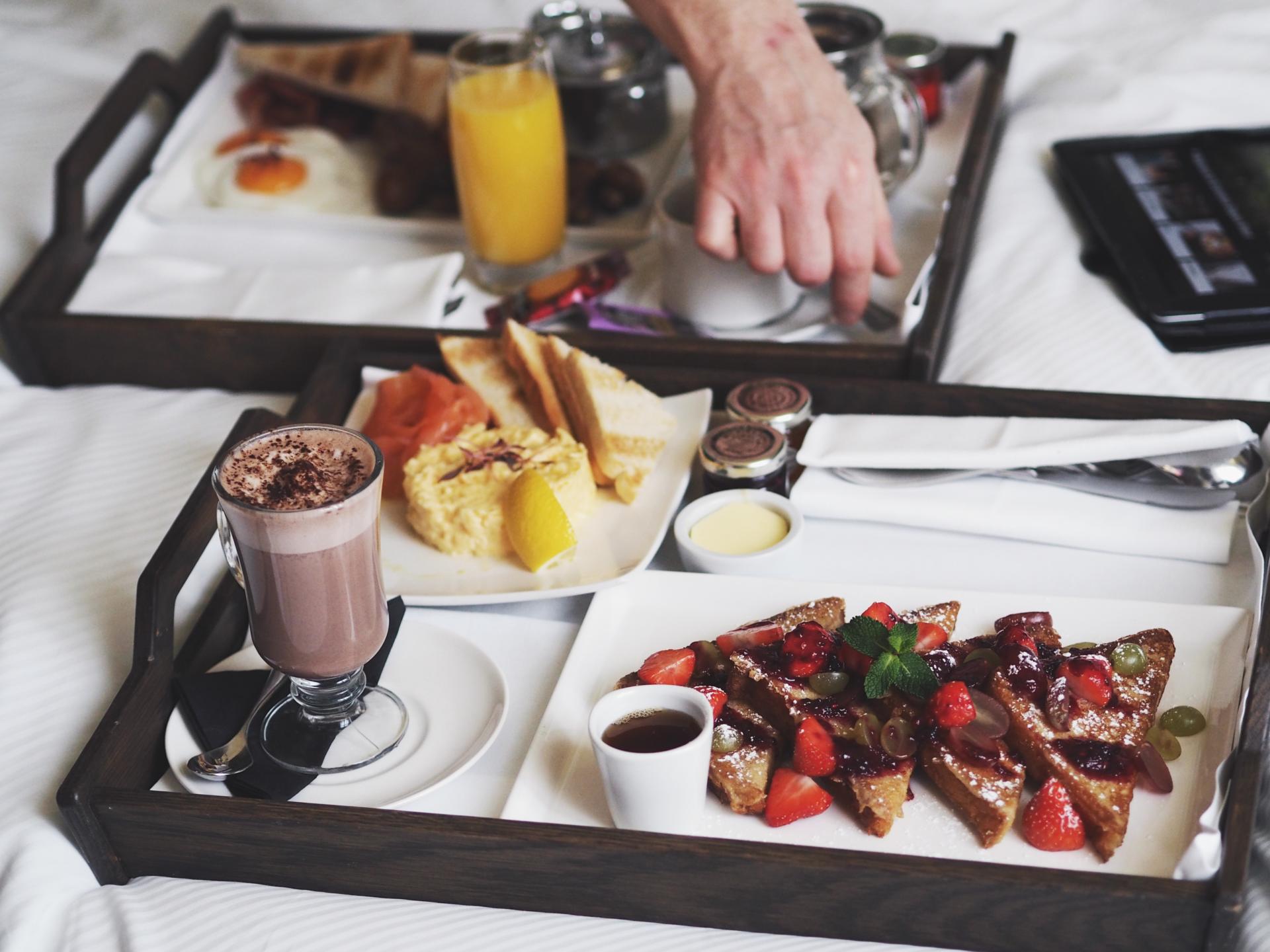 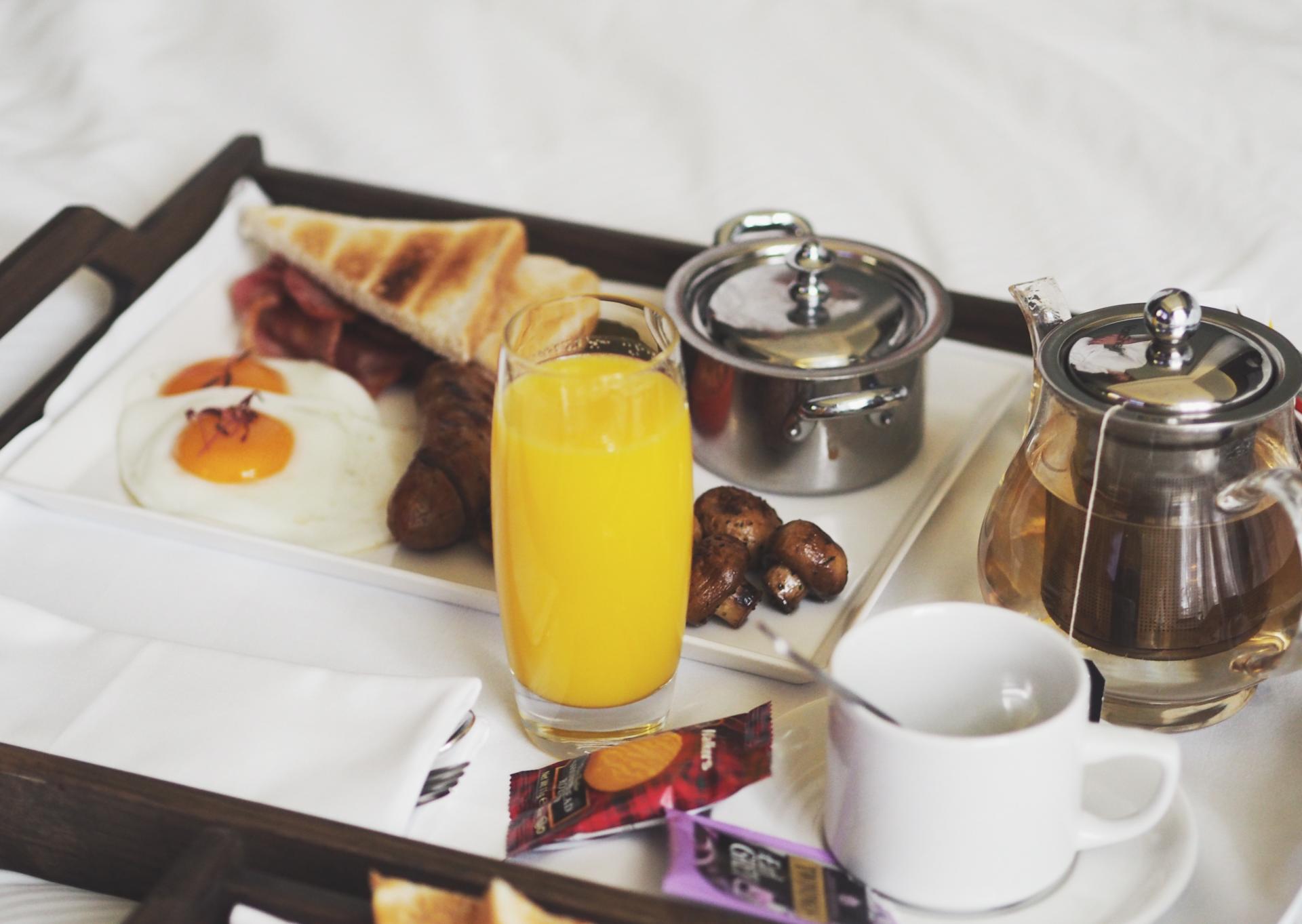 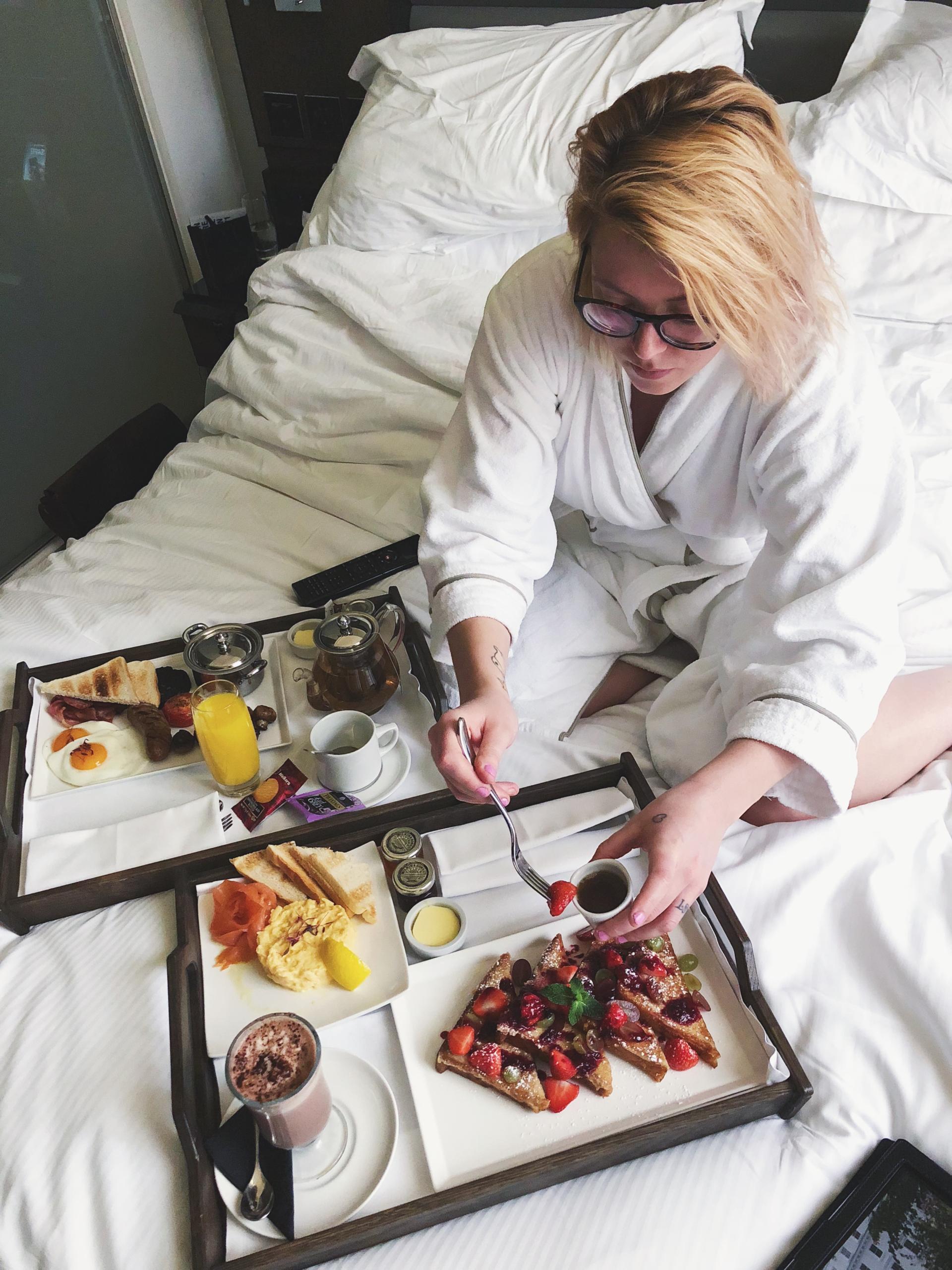 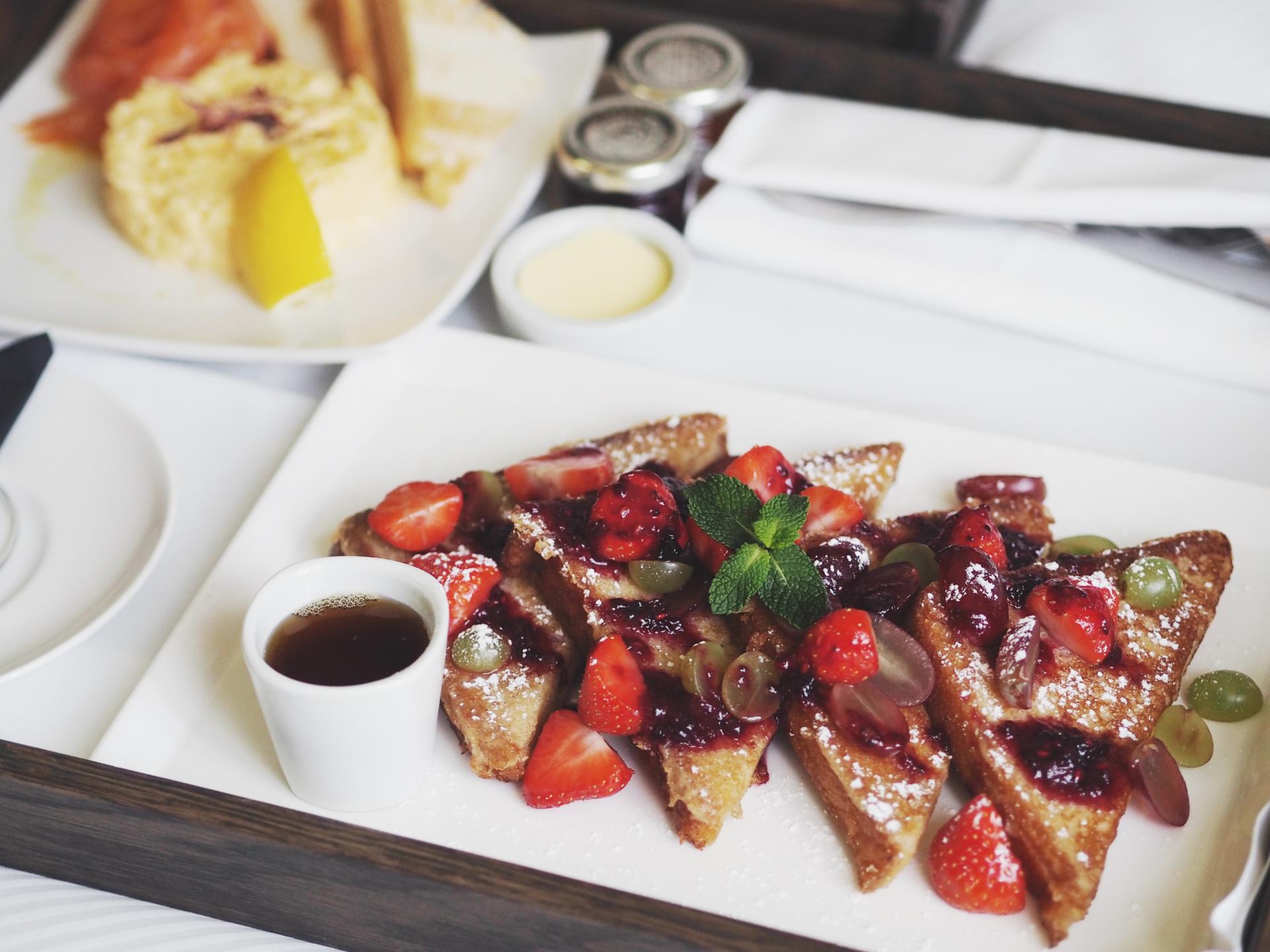 Alas though, after we finished our breakfast, showered and dressed, it was time to leave Eccleston Square Hotel and head off to the Churchill War Rooms for day 2 of my birthday. The team at the hotel though were very kind and kept hold of our luggage so we didn’t have to carry everything around with us and that just made our 2nd day in London, easier and much more relaxing. 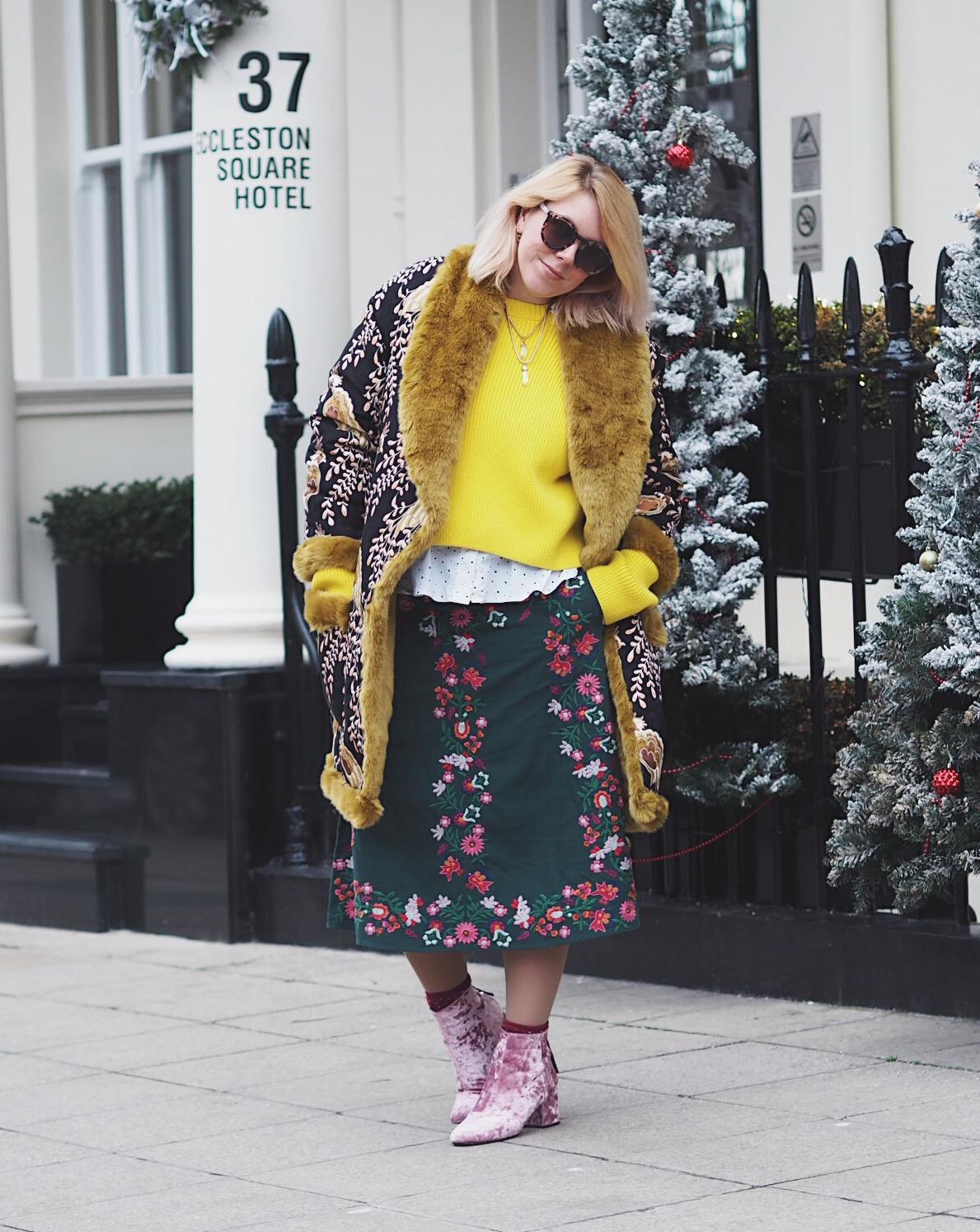 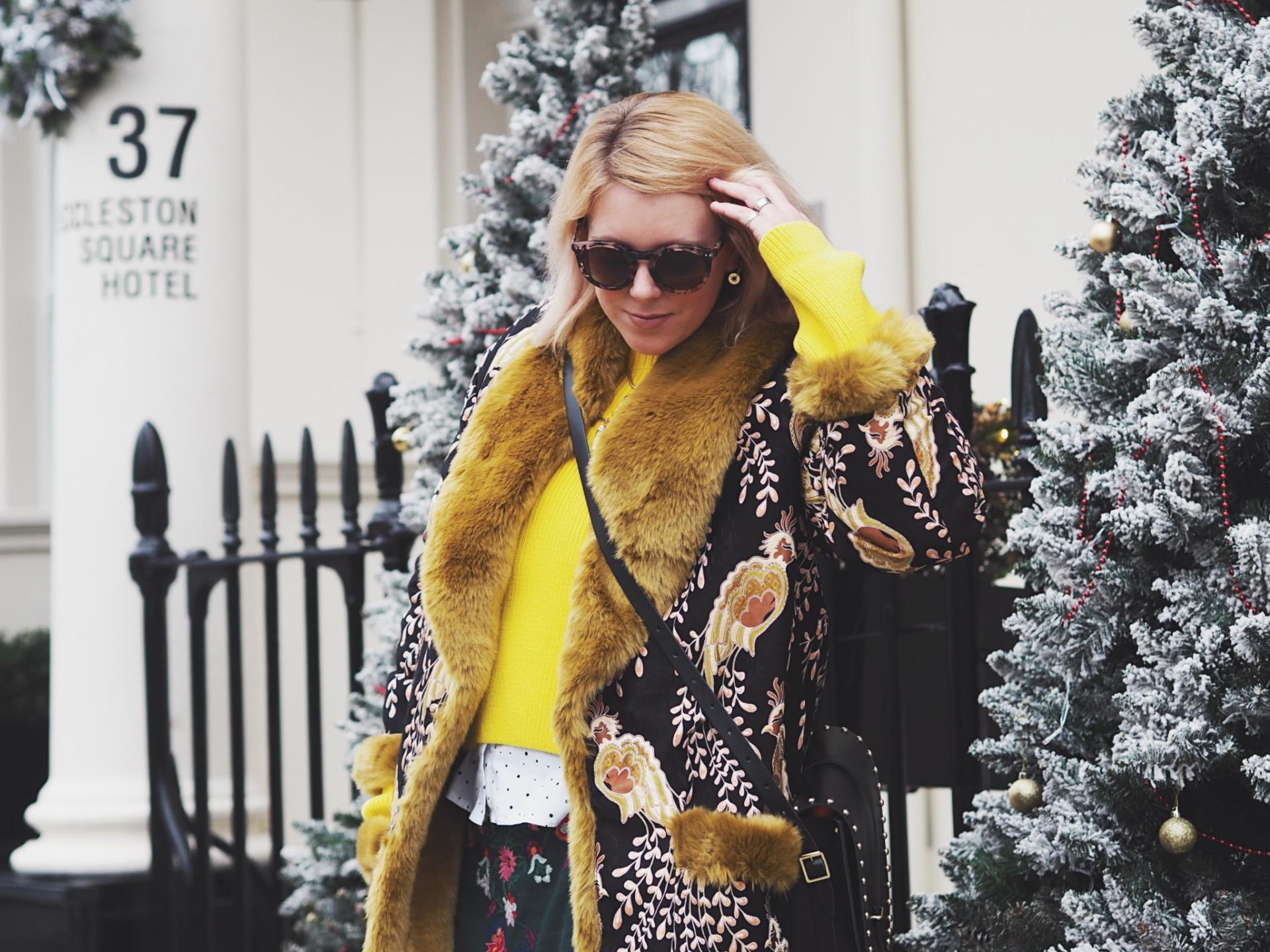 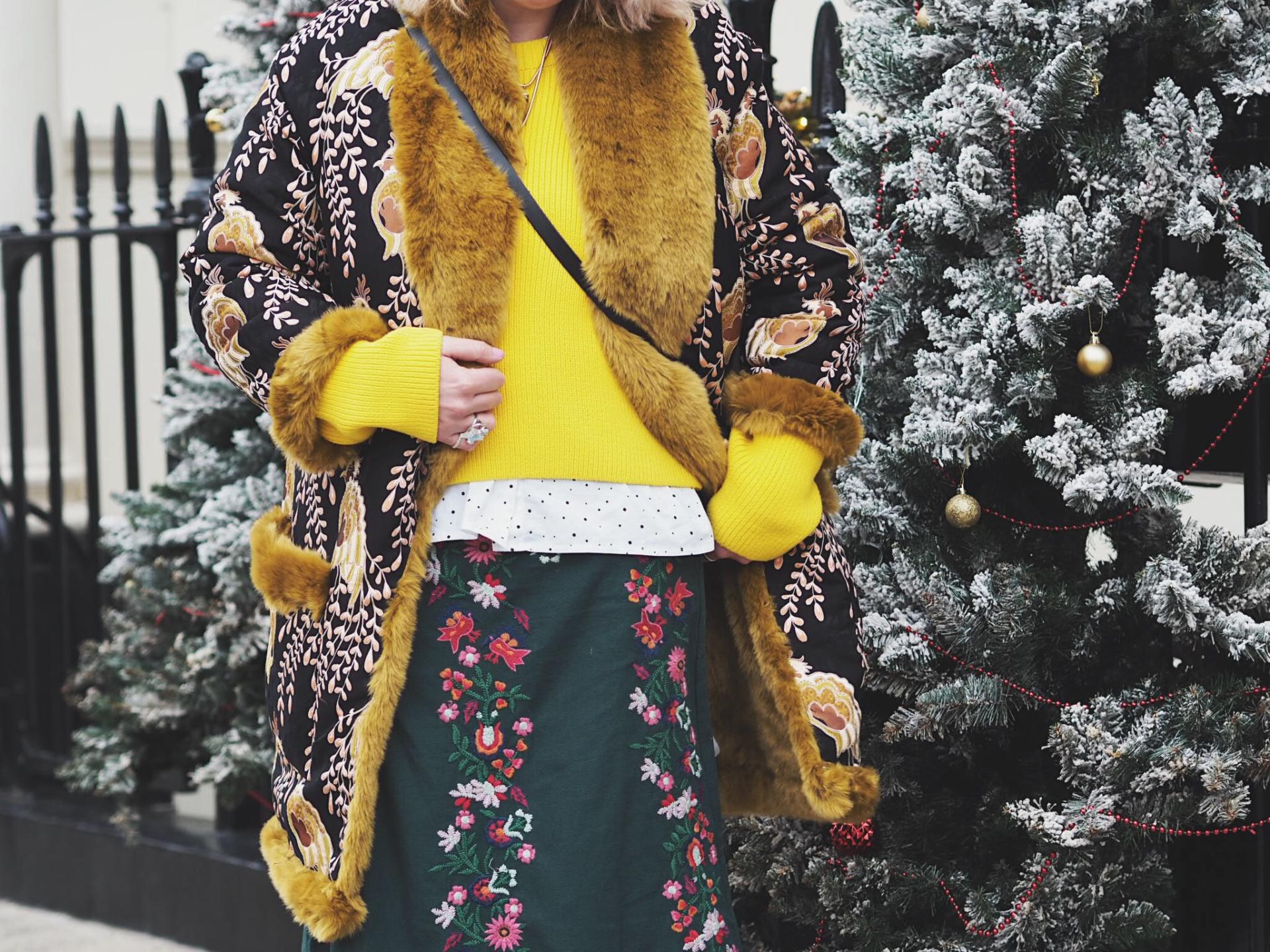 If you fancy a hotel with a difference, Eccleston Square Hotel is definitely for you!

Visit and discover more from their website here: www.ecclestonsquarehotel.com

Disclaimer: 1 night stay given complimentary for a review.

Satan and Creep street wants me