Cancer Research UK and the lovely Henry Holland have come together to create Debut! With donations from Henry’s friends of Fashion, Debut is an auction where people have the chance to bid on a piece of Fashion History that no one else has.
Among the pieces were Henry’s Favorite, a Picture from the Photographer Rankin which actually featured his now wife and was their first shoot together.
The most exclusive pieces were the Vogue and Elle covers that were signed and framed featuring stars like Keira Knightly for Elle.
Hopefully this event will be annually, so what better then attending Debut and bidding on a unique item that benefits such a great charity such as Cancer research?
For more information on this fantastic charity, visit their website!! 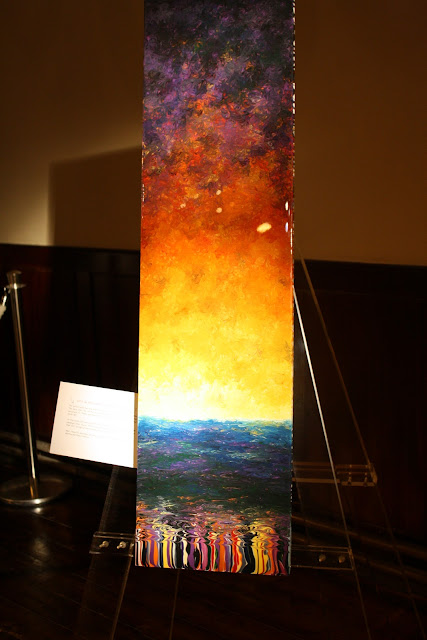 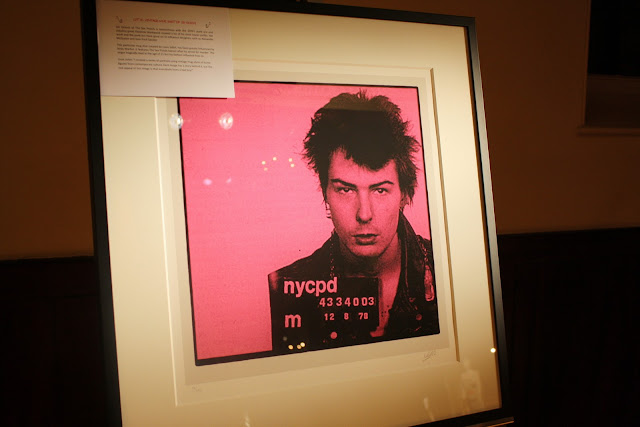 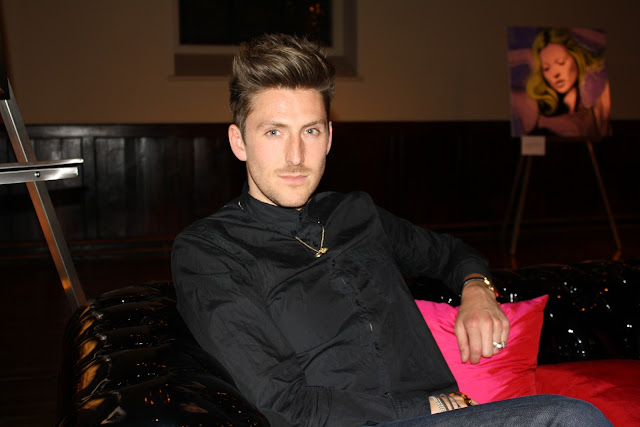 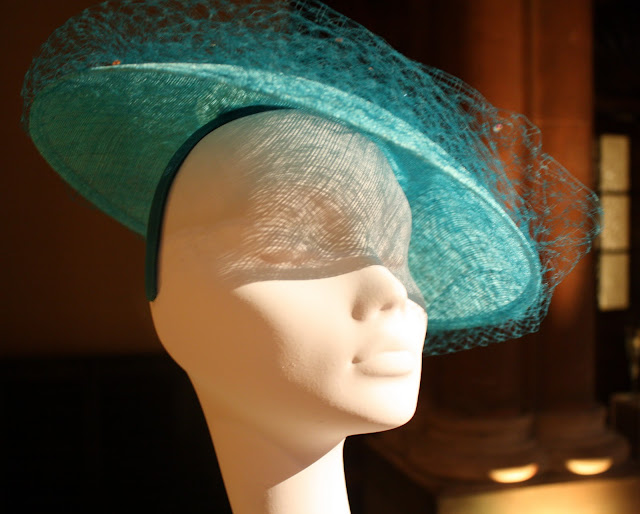 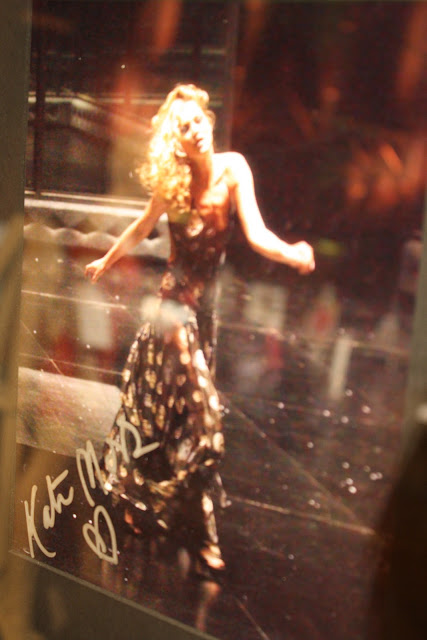 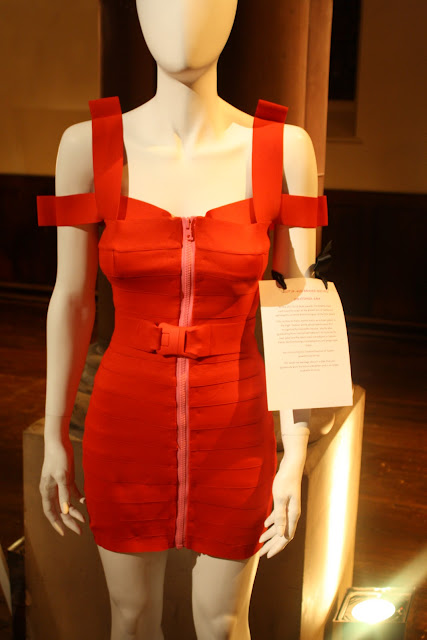 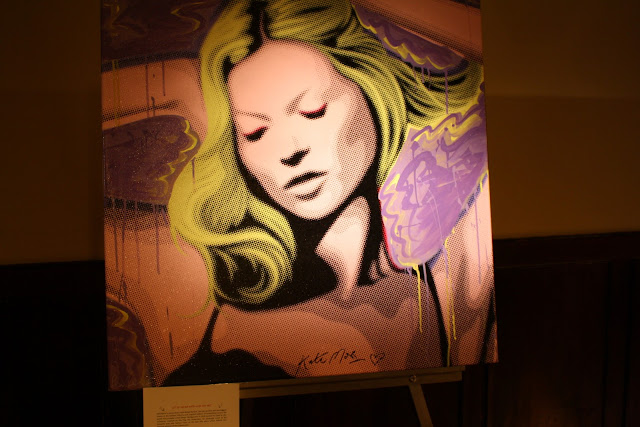 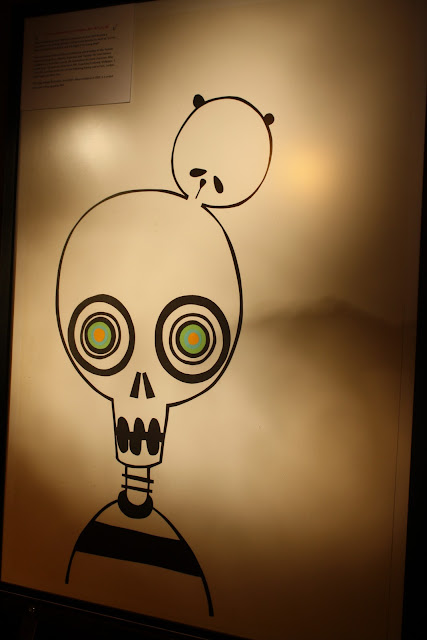 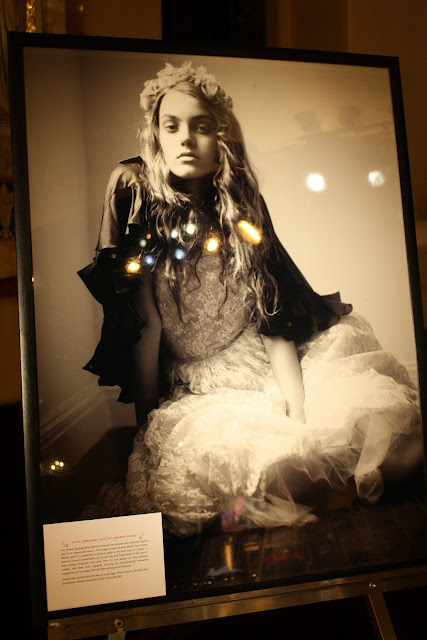 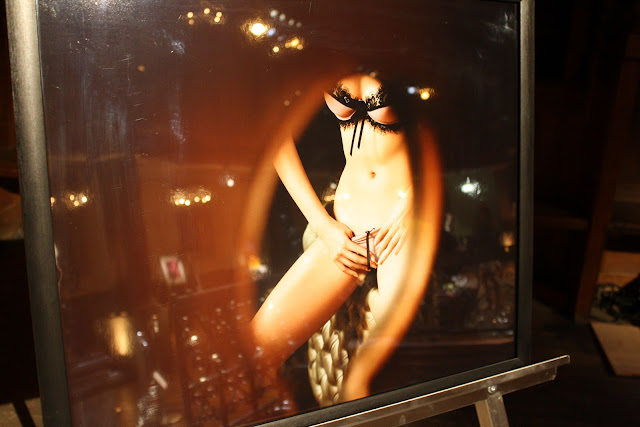 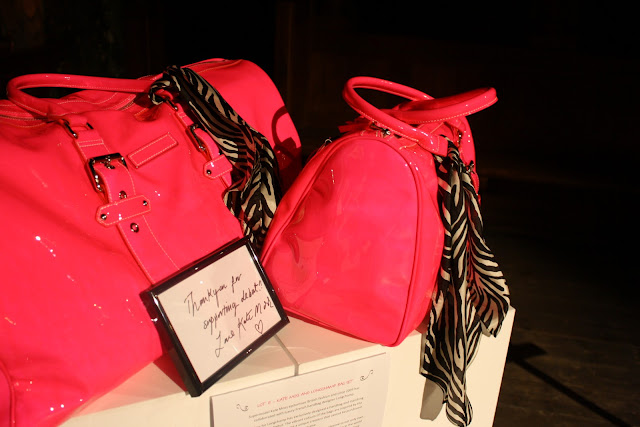 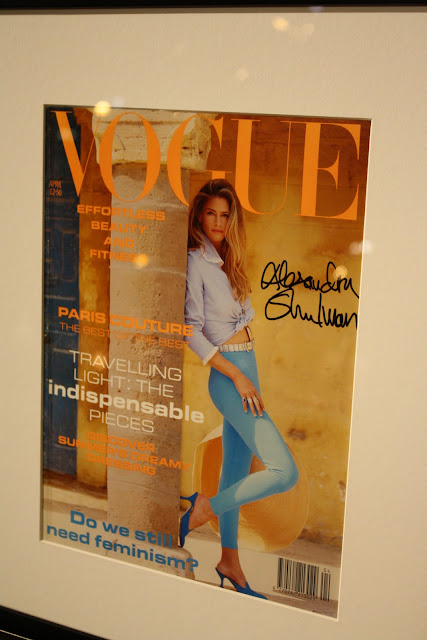 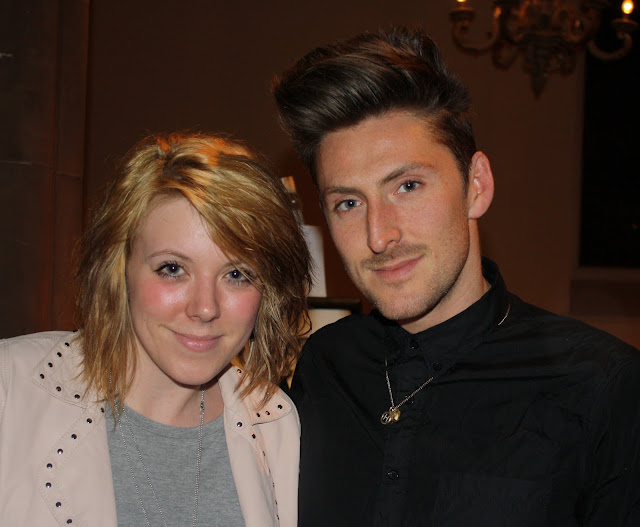 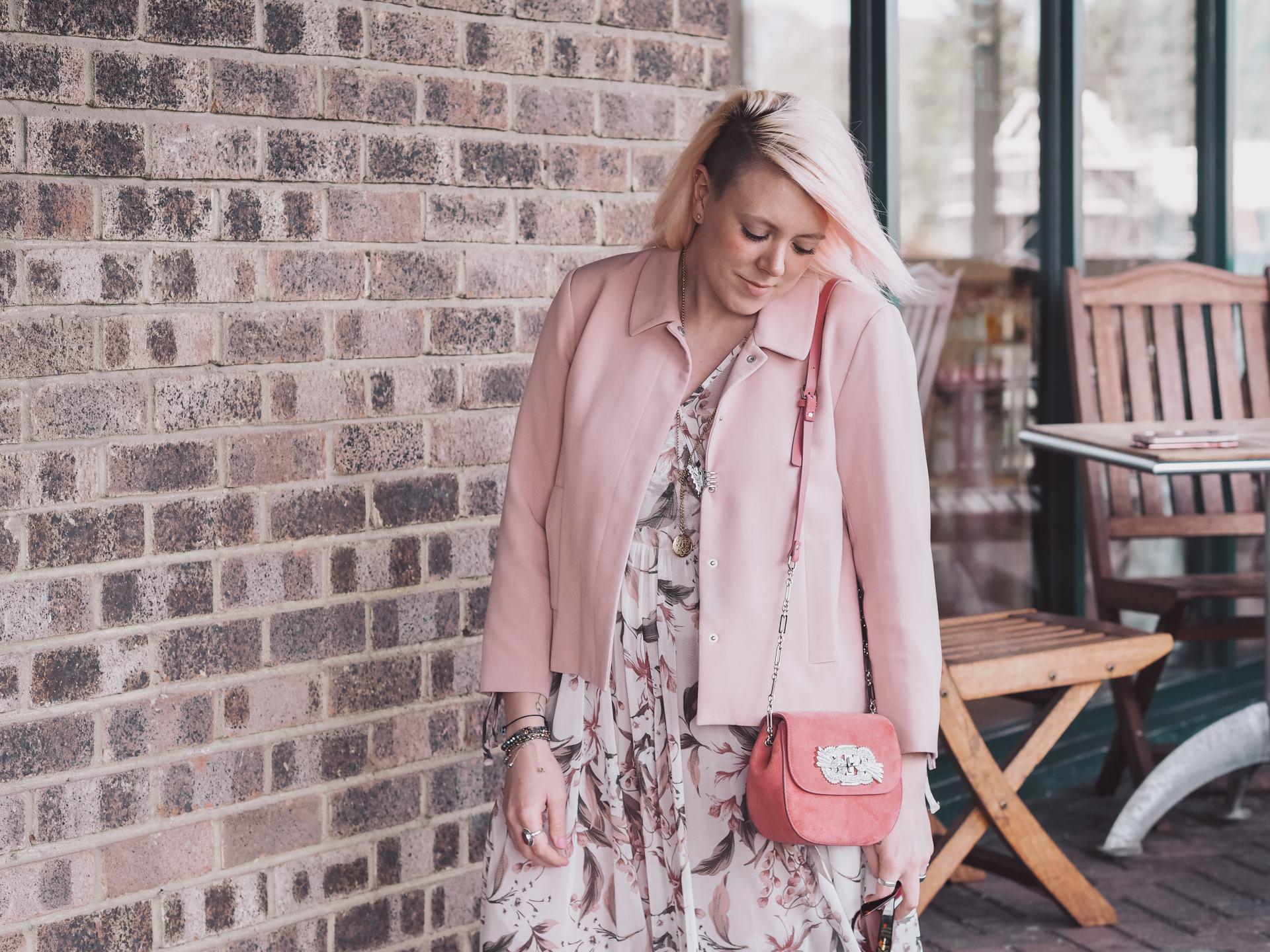 What to wear to a Summer Wedding: Dress Codes Explained 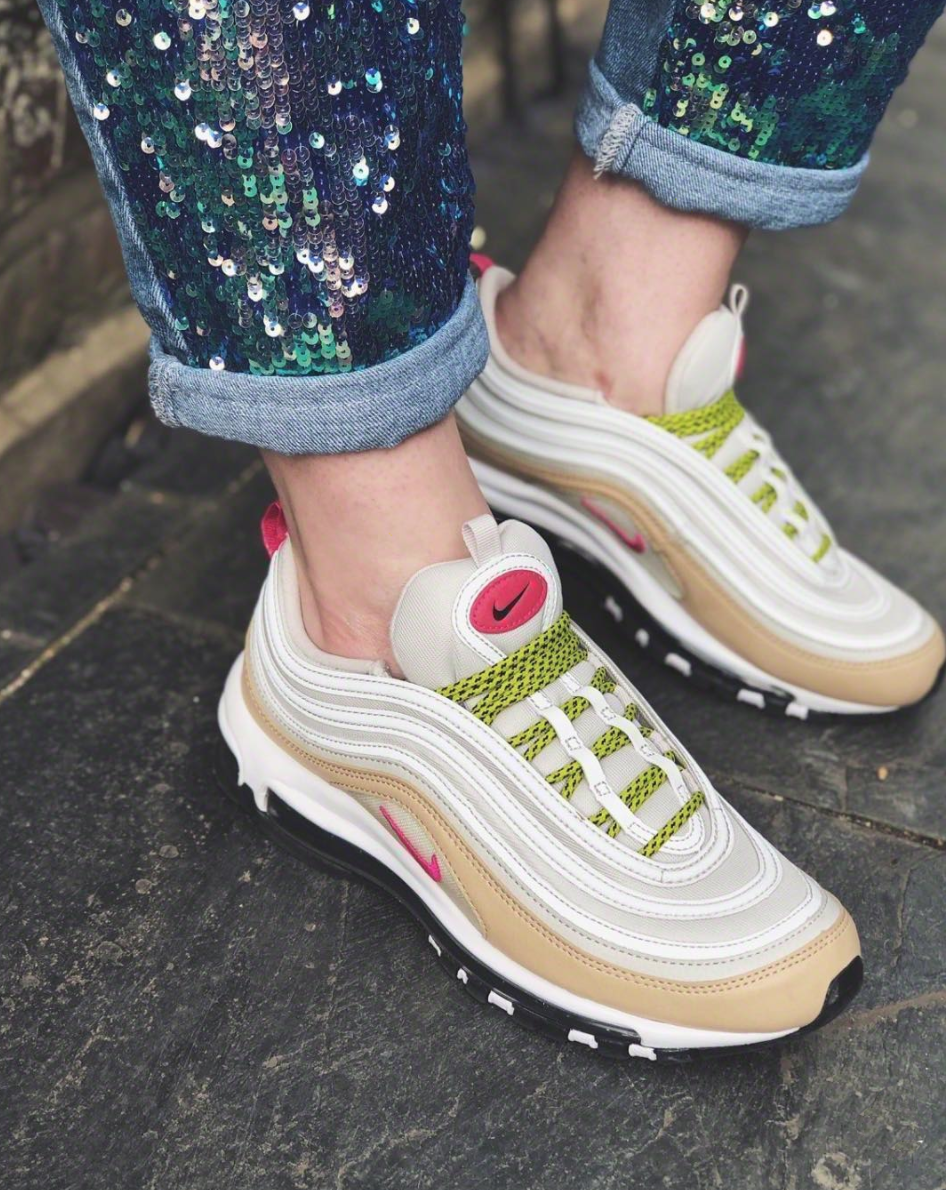 What trainers should you invest in? 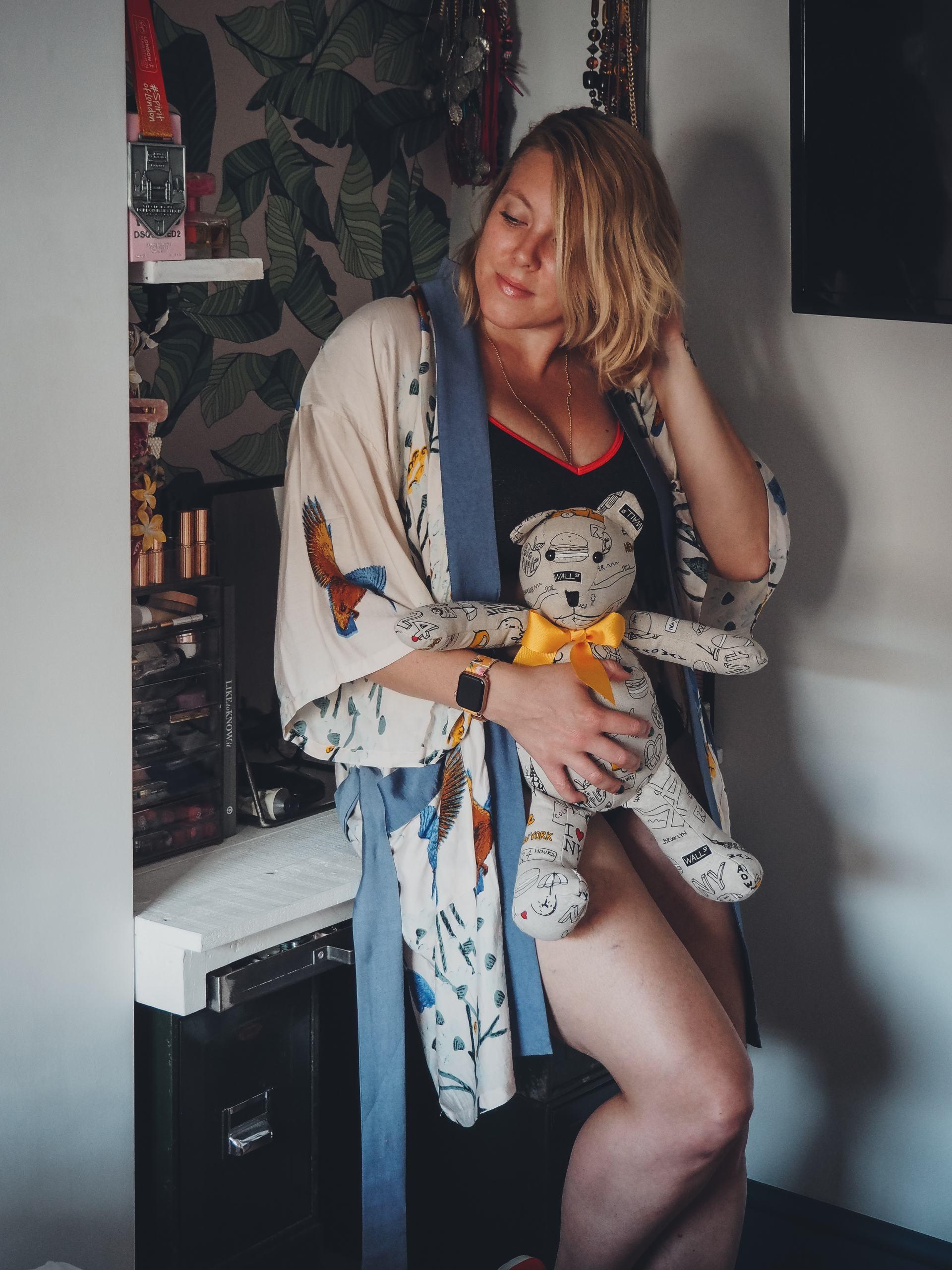