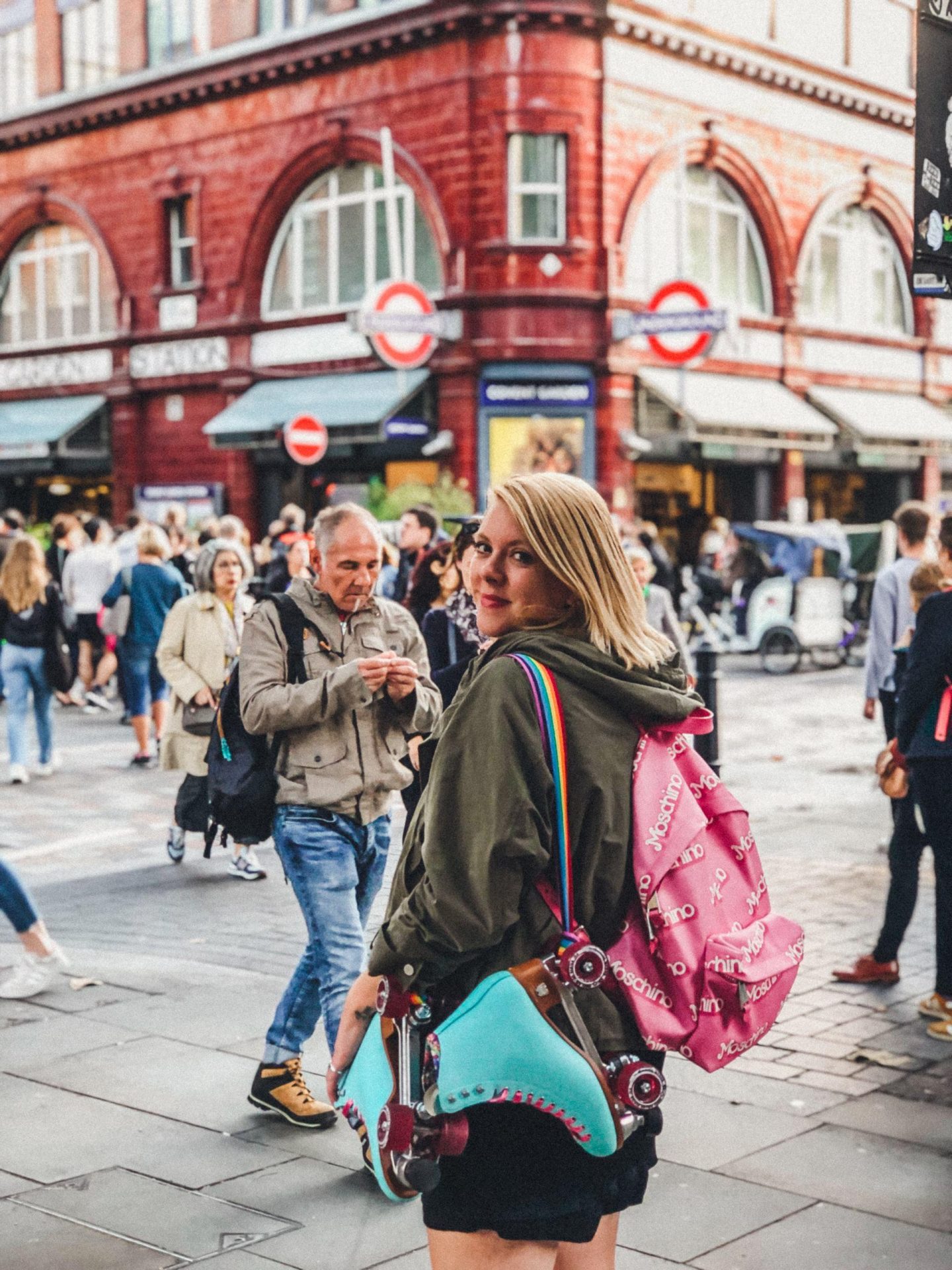 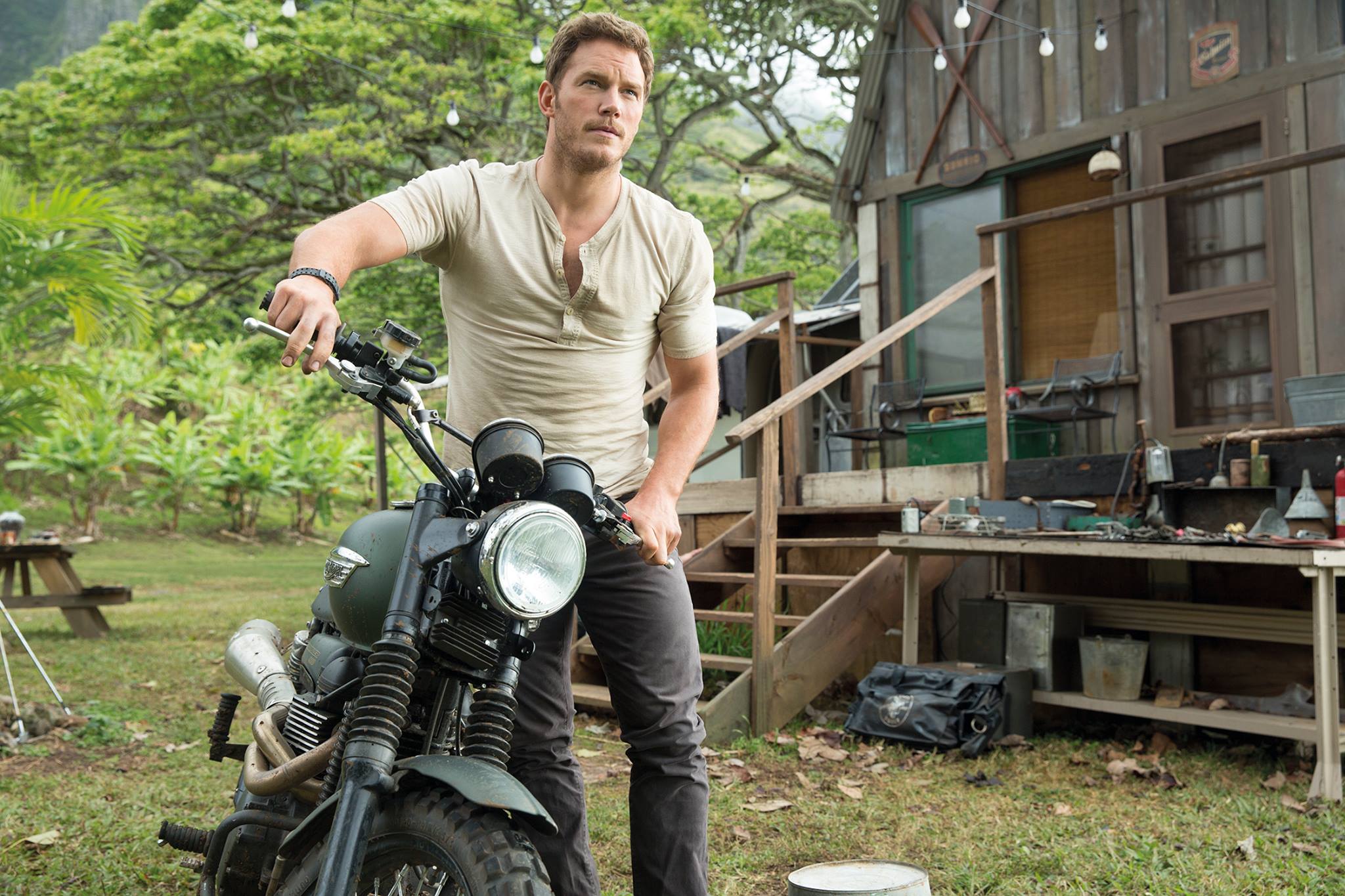 Now that the Hunger Games is slowing coming to an end, I seriously need some other films to distract me, heal the pain and make the transition a little easier.

With 2015 set to be a BIG year for movies, here are some that you should look out for and some, you should book the day OFF for!

If you were old enough to see the original Jurassic Park at the cinema back in 1993, the movie probably left a lasting impression on you(I know it did on me).  With a few attempts at the original(we don’t mention the 3rd one), Spielberg is back producing the new Jurassic World and even though it’s been a while since we saw Dinosaurs on our screens, this latest venture looks pretty f-ing impressive.  With the Park open and fully working, you can only imation how wrong the Dino’s getting out could really get.

It hits cinema’s in June 2015 and I am uber excited about this one so please don’t disappoint!

There has been a few movies that throttled the Peter Pan name but this latest outing from Warner Brothers looks pretty different from the rest.  Set at the beginning when Peter wasn’t Pan and Hook was a fairly likeable guy, Hugh Jackman, Kathy Burke, Rooney Mara and other strong creatives head up PAN, the new twist to this old classic. With impressive CGI, fun scenery and a Hook you could fancy(Thank you Garrett Hedlund), this movie looks like one for the whole family and even Nana the dog if she is allowed in the cinema.

The Best Exotic Marigold Hotel was a little of a surpriser to me. When I sat down to watch it with my Mum and Dad, I really didn’t think I would enjoy it but Oh how wrong was I? With a huge cast(there are two many to mention), The ‘Second’ Best Exotic Marigold Hotel looks to catch up with the crew of retired folk and see how life is treating them in India. With a very positive message that gives you a little hope for your later life, this second movie is definitely worth a watch and is out in February 2015.

Lord of the Rings fans will soon have to say Goodbye to the Hobbit as the last installment is set to hit cinemas next month! Starring Martin Freeman, Ian Mckellen and a huge host of other talent,  The Hobbit: The Battle of the Five Armies will conclude the Hobbit Trilogy and leave where Lord of the Rings begun.  With amazing effects and a pretty good ending credit song,(Ed Sheeran did pretty good last time) this will be a great Christmas outing for the family but just make sure you have your loo break first as these movies are pretty lengthly.

I think this is gonna be a pretty sad one to watch but as it was Paul Walker’s last film, I think we owe him that much.  With the usual gang returning for what is believed to be last outing of the Fast and Furious Machine, Vin Diesel, Dwayne Johnson, Michelle Rodriguez and the others are out to seek revenge for the death of  their friend Han in Furious 7.  With Jason Statham giving them all a huge pain in the arse, this film looks pretty ‘Ludacris’ with it’s big stunts and fast cars but the bond between these actors is what attracts the fans and it’s just a shame that Paul didn’t see the end result. 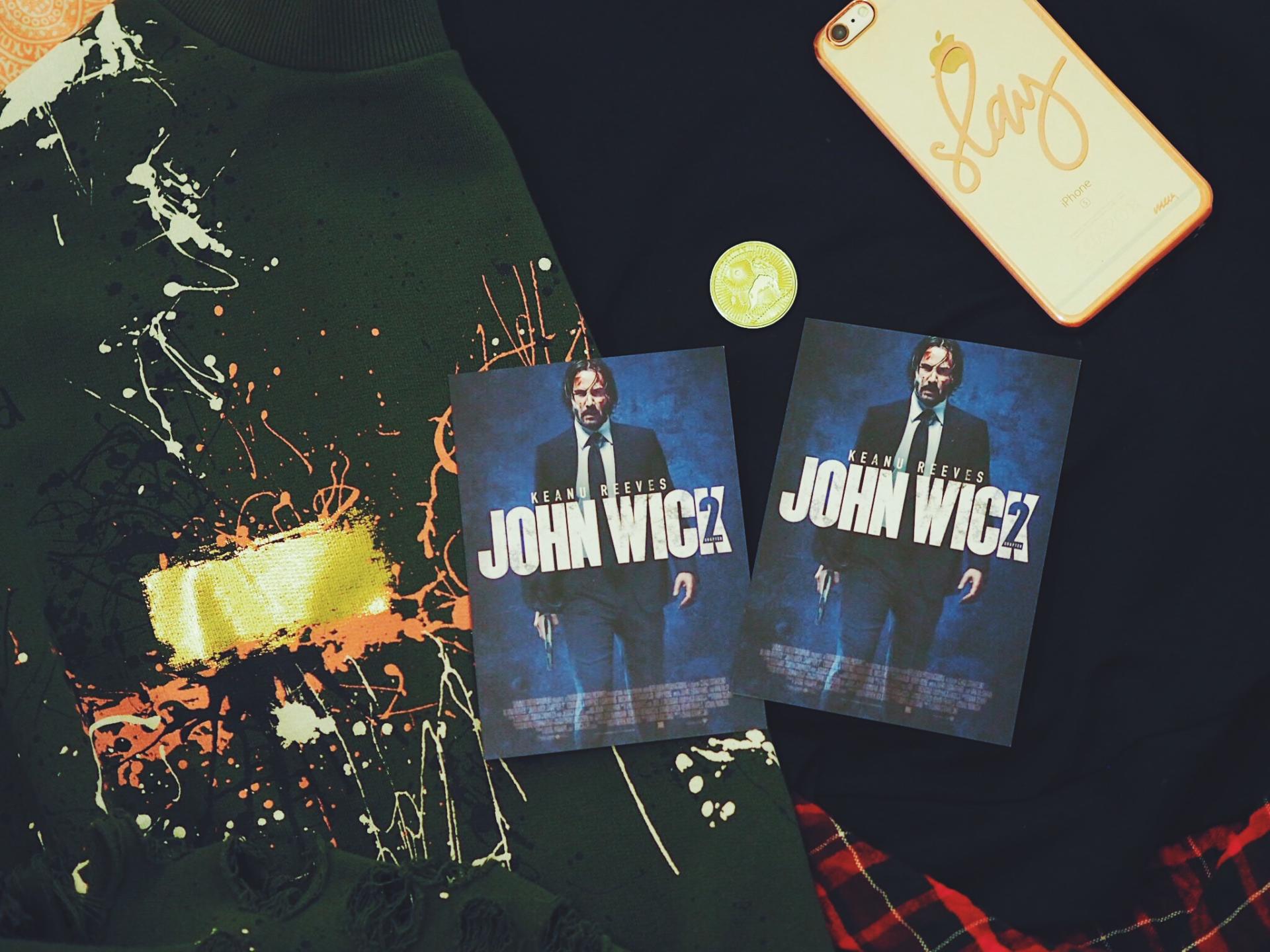 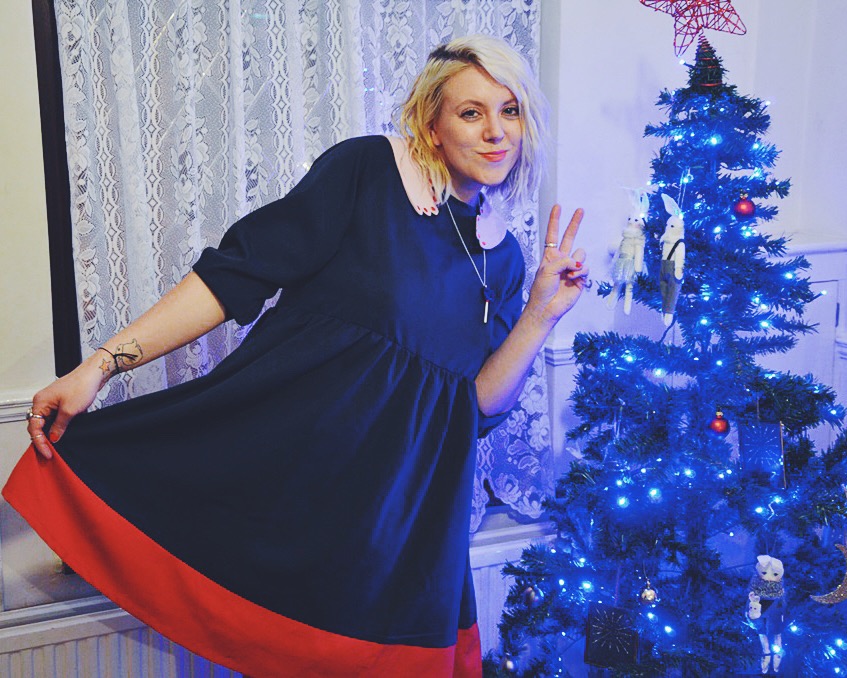 The perfect Dress for Christmas 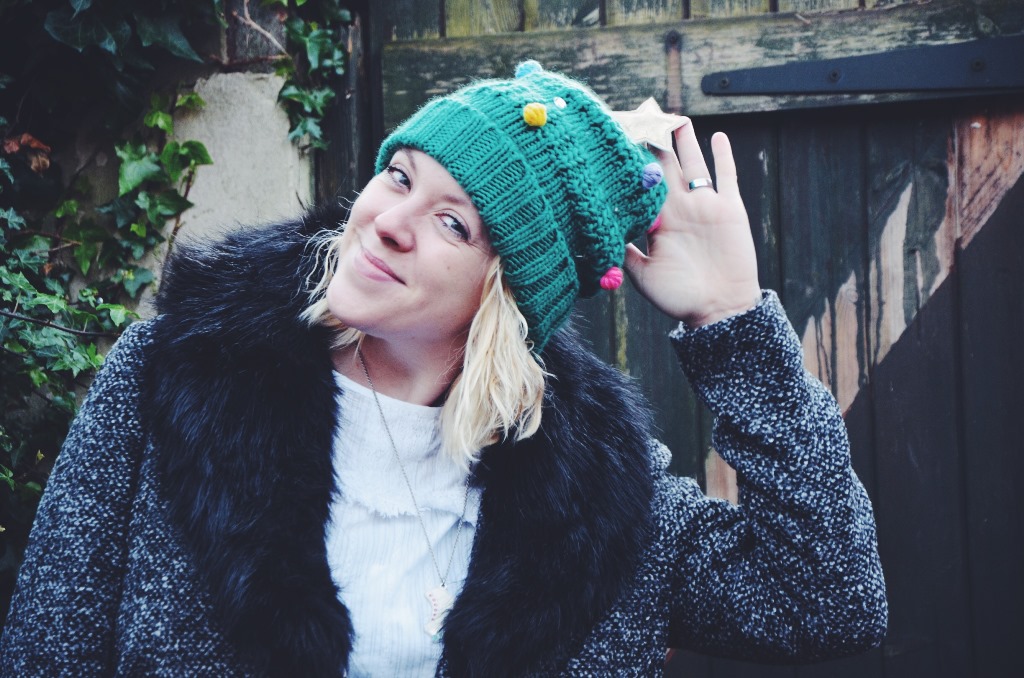 Dressing up your Denim with George at Asda

Welcome to Bunnipunch. I'm Lois, your host for this rather colourful blog and I want to take you on a journey of travel, food, fashion and DIY! Learn more about me, my loves, how I am getting on renovating my house and what trips I have come back from! Learn More..

Welcome to Bunnipunch. I'm Lois, your host for this rather colourful blog and I want to take you on a journey of travel, food, fashion and DIY! Learn more about me, my loves, how I am getting on renovating my house and what trips I have come back from! If you have a lust for life, stick around as we definitely have something in common. Learn More...

I can’t wait to start #renovating on our stairs.

Have you ever tried #calligraphy? I received this

The weather is so nice this week! So pleased I hav

My two favourite things this week... #orangetree a

Now our kitchen is finished, I’m starting to get