ASOS Magazine have launched their new issue with American actress Lena Dunham as the cover star. With a successful career as a writer, director and producer, Lena is also currently starring in US TV series ‘Girls’ and has been nominated for a Emmy, Twice!

With more exciting projects in production, Lena is definitely one to watch! 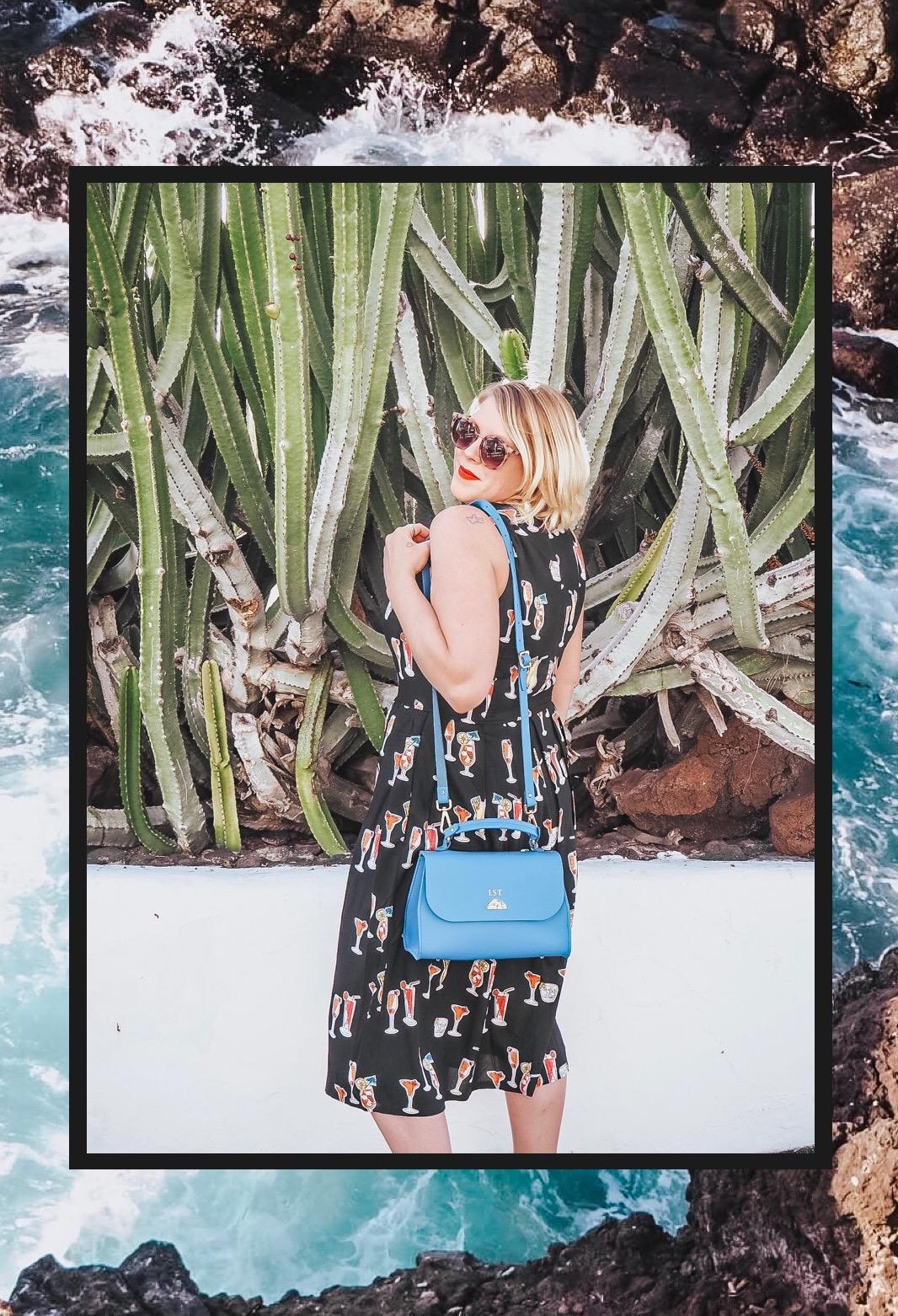 Going out for dinner in Tenerife 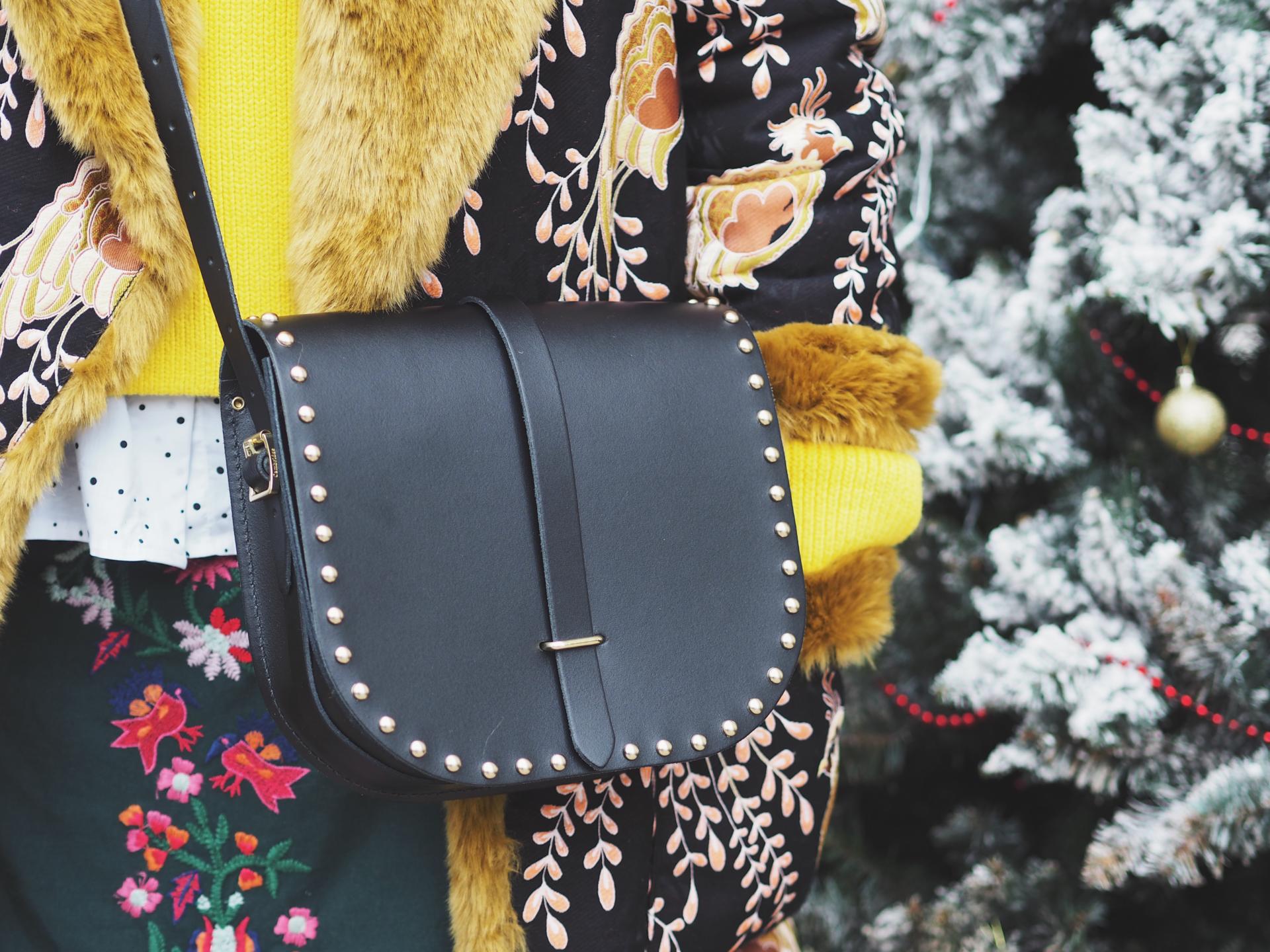