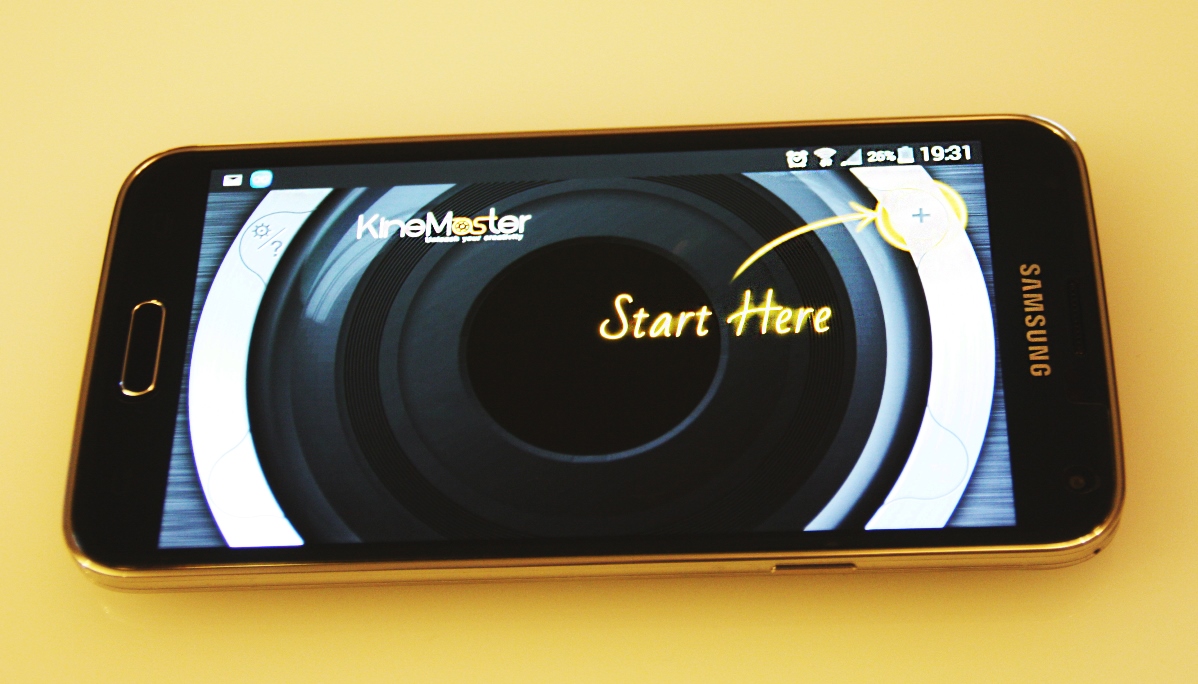 I really love a challenge and making videos with an App is something that I love to tackle! KineMaster has produced a great video app on Android that enables you to record or import videos, trim, edit, change the colour, add music and much, much more.  I haven’t played around with many Android apps but I was really impressed with this one from KineMaster and with a youtube tutorial, I found it pretty easy to edit and create videos.

As I normally do Fashion videos for Bunnipunch, I thought I would do something a bit more fun and as I had the Predator Music and sounds onGary’s phone, I knew I had to do something around them. 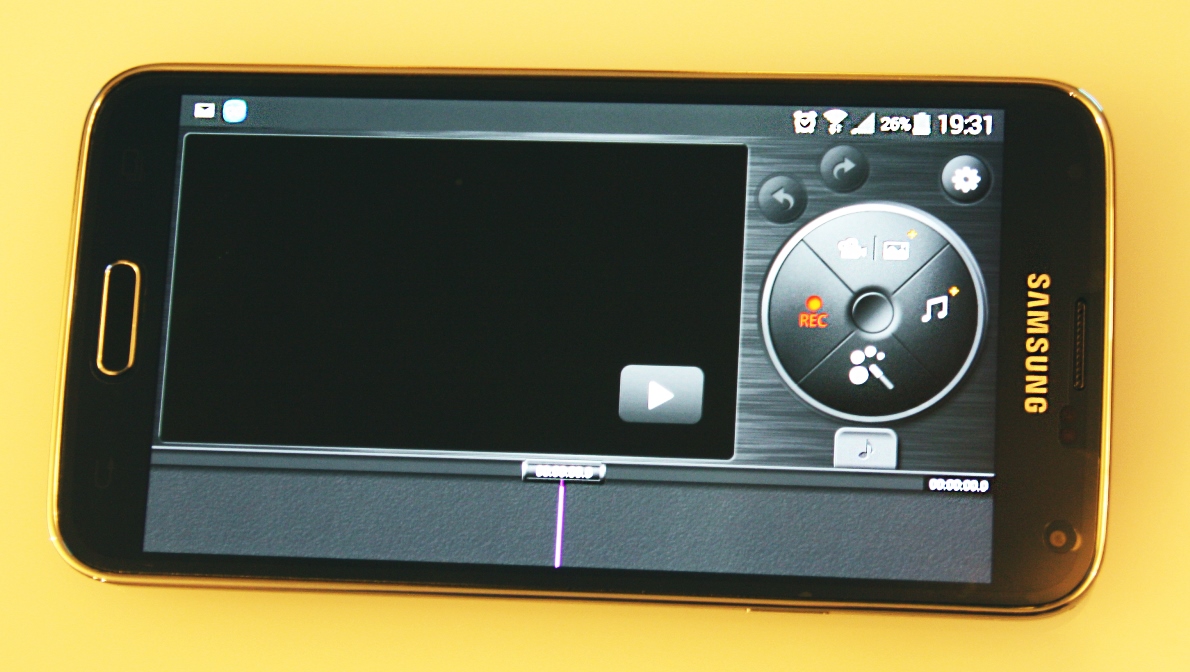 Using the record button, I simply recorded as many videos as I wanted and when I finished, I clicked and dragged the clips in the order I wanted them to play.

After all my recording was sorted and I had all the videos in order, I changed the transition between each video to make sure there was no fade or effect.  Normally I do like a fade on my videos but for this one, I wanted it to change straight away between each frame.

Once I was finished, I then changed each video so they were shown in blue (If you have seen Predator, you will know why I did this) and then decided it was time to add my music. Once you press the music button, it takes you to a menu of music that you have stored on your phone. You can also play the music first to make sure you are selecting the correct one and once you have made your mind up, you select the track,  drag it to where you want it to start playing on your video and event trim it if needed. 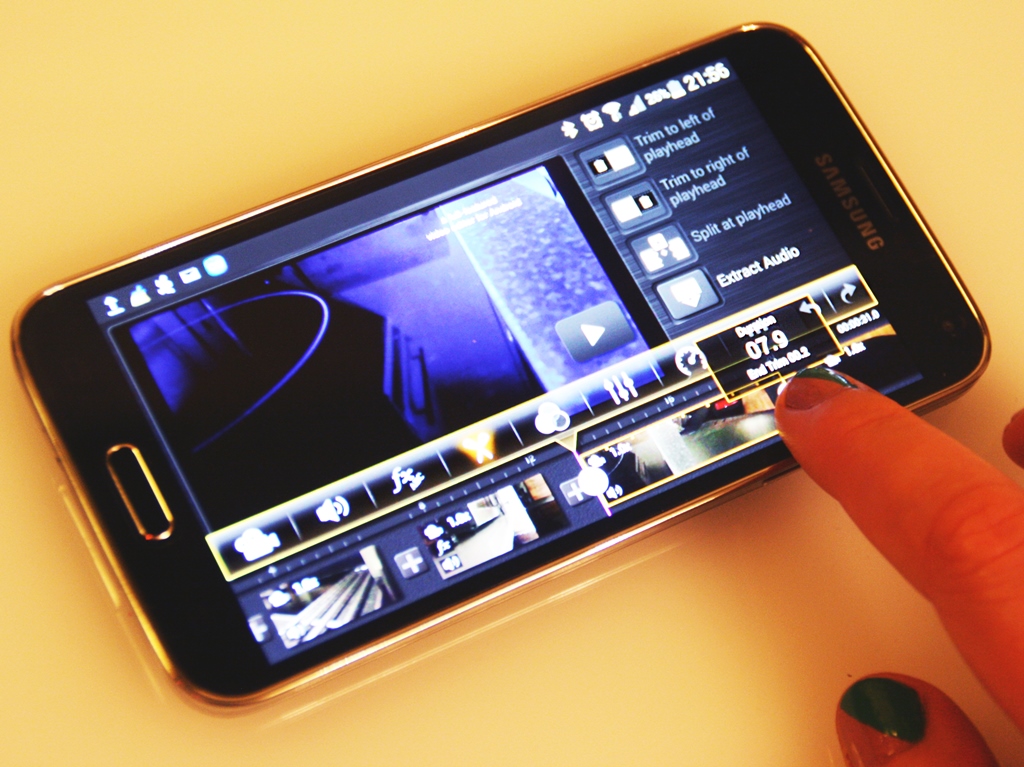 Once my video was ready, I went back to the main menu area and exported the video so it was ready to share. When it had finished downloading, I dropped the video into dropbox so I could access it from my computer and I was done!!!

KineMaster has created such a easy app to use and with more videos for me to make, I am definetly going to use this app again. Best of all it is completely free to download and I think it is well worth a try.

Check out my KineMaster video below : )

Images and video by Lois Spencer-Tracey