It was the premier of The Monuments Men this week and the star studded event featured the strong male cast of the latest War Movie and they all put huge effort into spending time with the media and their fans.

But apart from all the glitz and glamour, the film was really, very good. My past family were heavily involved in WW2 and it was really interesting to hear about the tale of The Monuments Men and their crusade to save some of Europe’s most cherished, cultural pieces. With a top billed cast, you would worry that maybe they would over shadow the story and film but George Clooney (Director and writer) wrote a funny film that is light hearted, well played out but doesn’t miss out the importance of WW2 and what all the solders did for their countries.

The cast complement each other very well and you see the relationships played out that solders would have had between each other in that time of need. With famous landmarks of the war seen in the film, these men risked their lives to help our generations see a better future and this is highlighted in Clooney’s latest project.

It’s definitely worth a watch if you haven’t seen it already and a great full for all.

Check out what happened at the premier here! 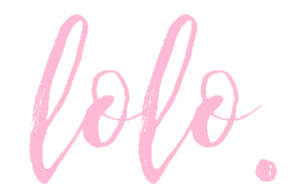