Retracing my Families history with Ancestry

I have always been really interested in my families history and with sites like Ancestry, it is becoming easier to research your past and find out where you really came from. I am in the middle of my search so far and have uncovered some history on my Mum’s side. My Nan’s father was one of three brothers who all went to fight in WW1. Sadly the middle Brother Earnest Lodge, was killed in September 1914. I don’t know what he died from but he met his end right at the beginning of the war but as he had been enlisted since 1907 it was obvious he was willing to fight for his King and Country.

Frederick Lodge was the older brother of the 3 and was lucky enough to survive the war. He was classed as ‘Sick’ and unfit for service towards the end but I’m not sure why he was sent home. My Nan did once mention that in later years he actually drunk poison and died (in 1933) but as this is a little bleak, I will have to request for a death Certificate from the council to confirm this.

The last brother Bertham Lodge was my Nan’s father. He again came back from the war and actually had half his arm taken off from shrapnel which must of been terrible to live with. Again his life after he returned home wasn’t plain sailing so I am doing some more digging on him and his short live. (He died at 49).

If you are thinking about researching your Family history, Ancestry is a great place to start. You have to know your families birthdays(roughly) and deaths(if any) to help build your tree but once you start, it will roll very easily.

Also if you are looking at family members that survived or died in WW1, sites like CWGC can help with some information and I also had some help from Peter(his website) who is a WW1 historian and loves studying the topic.

I would love to hear if any of you are researching your history as we could exchange some tips or maybe you just want to share your journey.

But if you aren’t taking this journey yet, have you thought about creating your family tree? 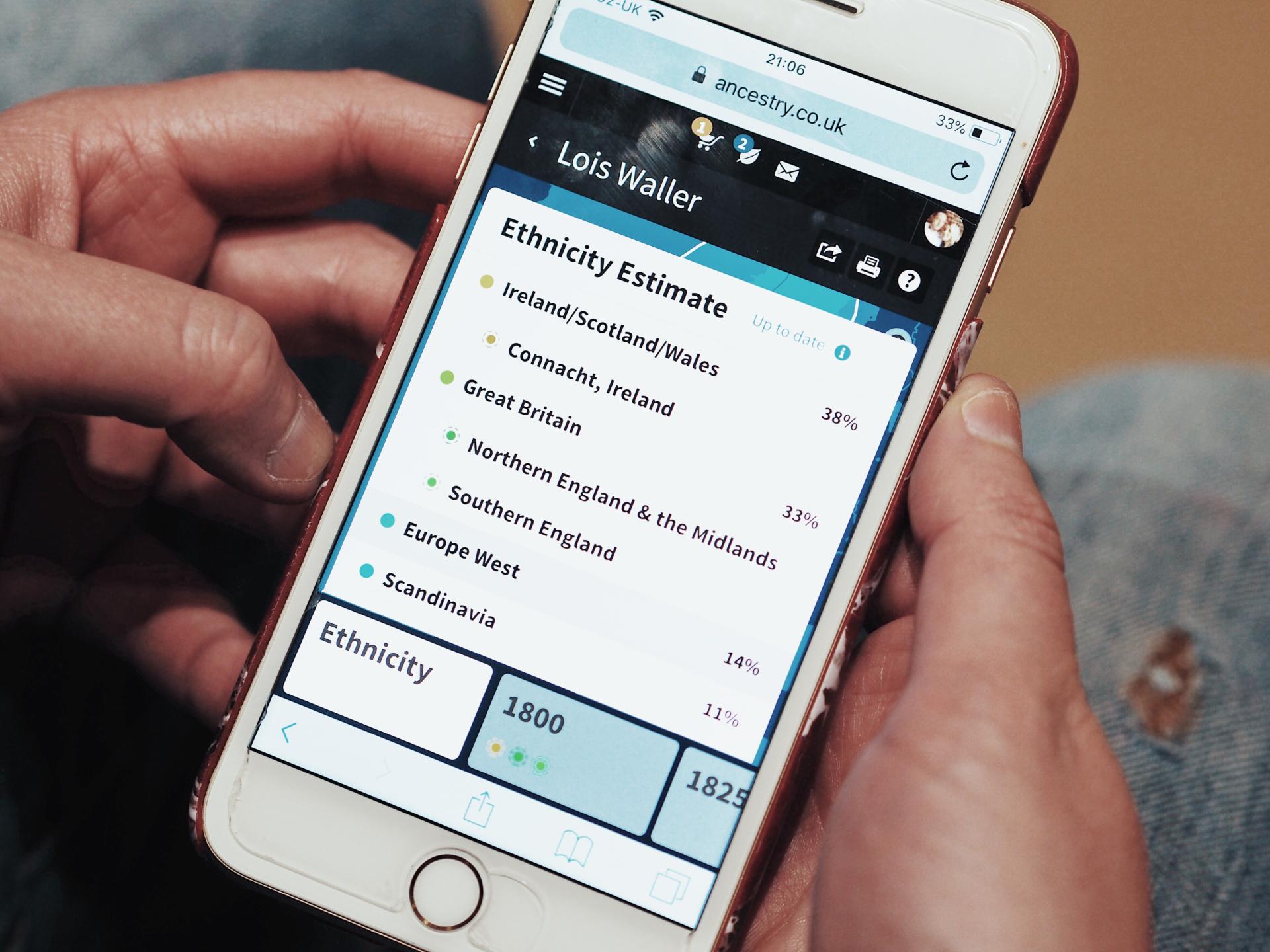 Discovering our past with Ancestry DNA

#Curryschristmaswalk with a Jawbone fitness band