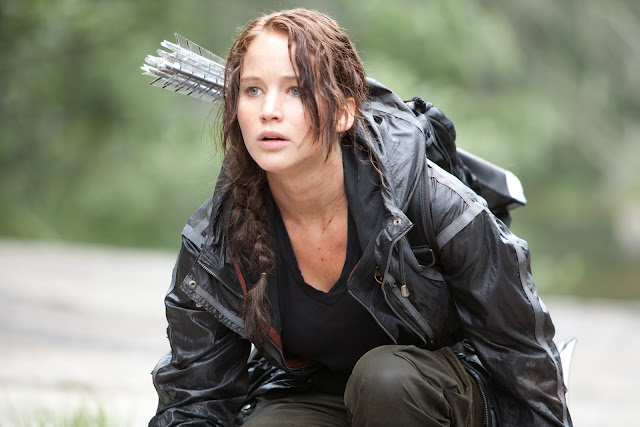 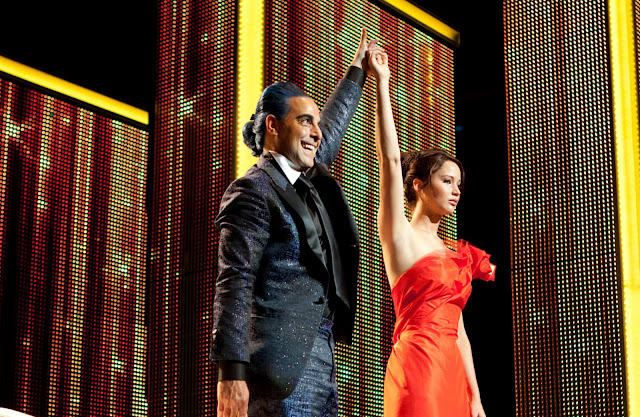 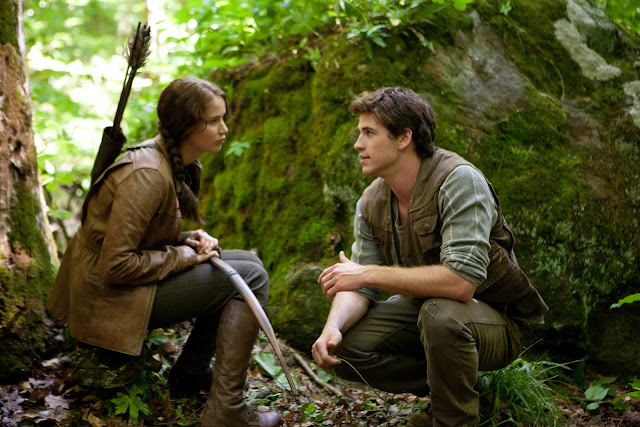 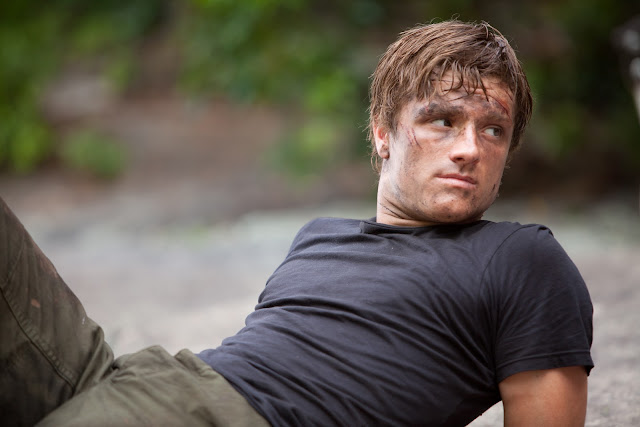 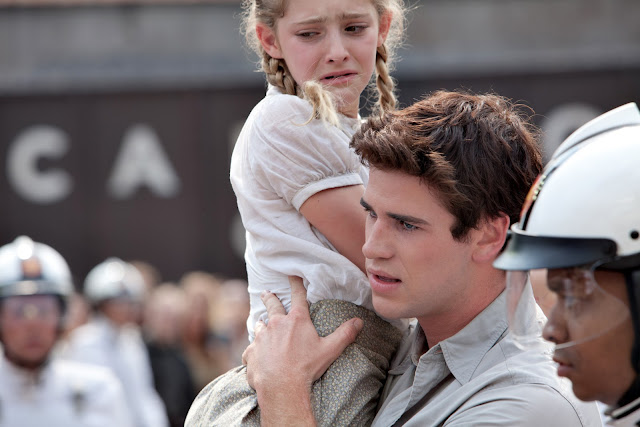 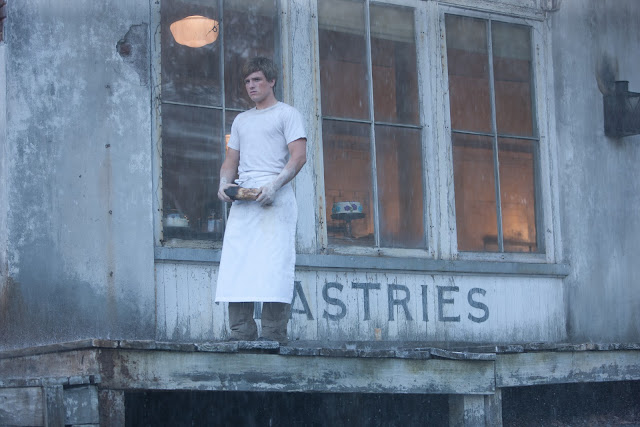 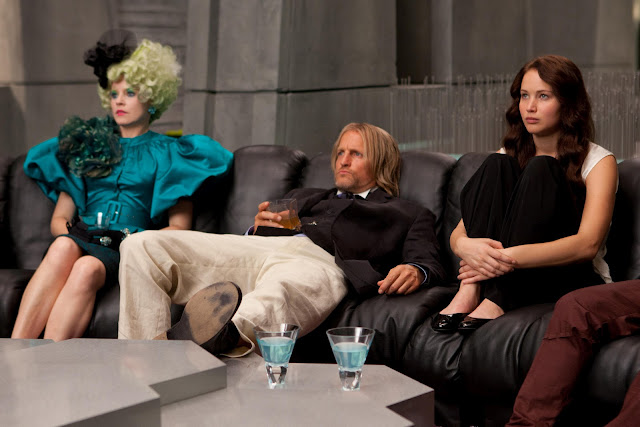 The book franchise into the movie world can always be a bit tricky. With fan sites, forums, conventions and followers, the expectations of book to screen can sometimes get a little obsessive. Sadly The Hunger Games has not escaped this fate and if it is possible, the buzz for this Trilogy is even bigger then the Twilight madness!
With Gary Ross, director of the well-loved SeaBiscuit at the wheel, the Movie opens by transporting us into a grey concrete world of depression and rules of District 12. Among the drape clothes and sad faces, we meet KatnissEverdeen(Jennifer Lawrence) the heroine and lead of The Hunger Games. After a quick seasonal taste of her life and a very brief meet and greet with her family and friend Gale, the reaping is over and herself and Peeta(Josh Hutcherson) are bound for the Capitol and for a fate unknown.
Once the action in the arena begins, the whole experience is a edge of your seat ‘am I going to die next?’ ride that sometimes makes you forget about the political reasons and nature that put these poor kids in this situation the first place. With an instant hate for the other contenders from the Districts 1 – 11(Except for the helpless Rue), it is easy to feel for Katniss and Peeta when things just don’t go to plan for them.
Even though there is a large cast, Jennifer Lawrence does really carry the film on her shoulders. The Actress gives a heartwarming performance when pushed to the limits and you really do feel relieved when she finally reunites with Peeta towards the end of the Games.
Overall the film is enjoyable and the two hours and 20 minutes does fly by but there will be some very mixed reviews from Critics, Fans and those who are new to the world of The Hunger Games.
There are many key points in the book that appear during Katniss’s time before the reaping, travelling with Peeta to the Capitol and even during the training, that seem very important for the character building and but sadly, all these ‘events’ have been brushed aside as ‘unimportant’ or irrelevant to the film. With such a quick visit to District 12 at the start of the film, the audience sadly do not learn about the history of Peeta and Katniss and how much poverty they and others in District 12 have been living in.
Shame really as the Director, Actors and crew are all fans of the novels and wanted to be true to the original vision.
If you haven’t already read the books, I do urge you to see this film and have an open mind. It would be nice to hear from you too as you may have a completely different opinion from The Hunger Games lover like me.

Me style spotted in Paris

My New Love for DKNY and their…