Is Politics out of Fashion 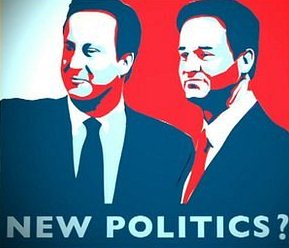 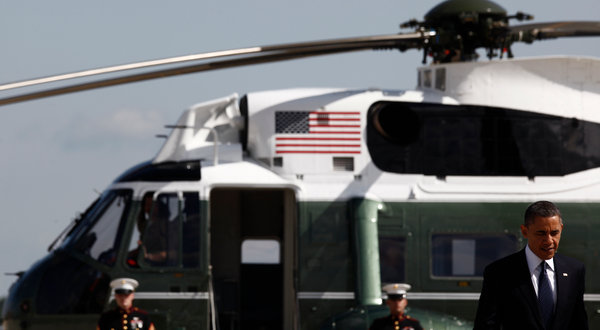 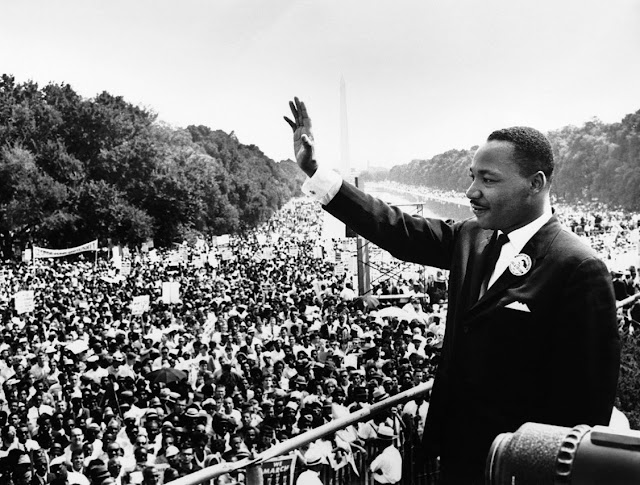 Politics.
We have all protested, raged, argued and talked about the issue at length but is it simply, going out of fashion. With a new world and new issues, the following generations will be playing a big part in our future so shouldn’t the government change too?
Personally, I have never voted.
Not once.
I am nearing 30 and have never even entered a polling station.
Don’t get my wrong, it’s not like I don’t want to.
I have huge admiration for Emily Davison who in 1913, jumped in front of the King’s horse in protest of women not being able to vote. She and the other women of that time believed so much that women should be treated as equally as men that they risked everything so we could have a voice.
The problem I have and most people in my generation is that we don’t have any one person to believe in. I feel that regardless of all the promises that are ‘going’ to be delivered once elected, government figures just never live up to their hype and seem old fashioned and out of touch from the normal working class.
What our country needs is a strong figure like Winston Church who during World War II, kept the nation’s spirits up and kept our hope and dreama alive. He was right to declare war on German and I think if he hadn’t, our families and cultures would be very different. It seems that our government now is only interested in money. Whether it’s about getting more or cutting down, they never look at their own pay cheques and houses. Sadly it seems the working class are losing inches around the middle while government and council leaders are still festively cuddly and untouched.
prev next 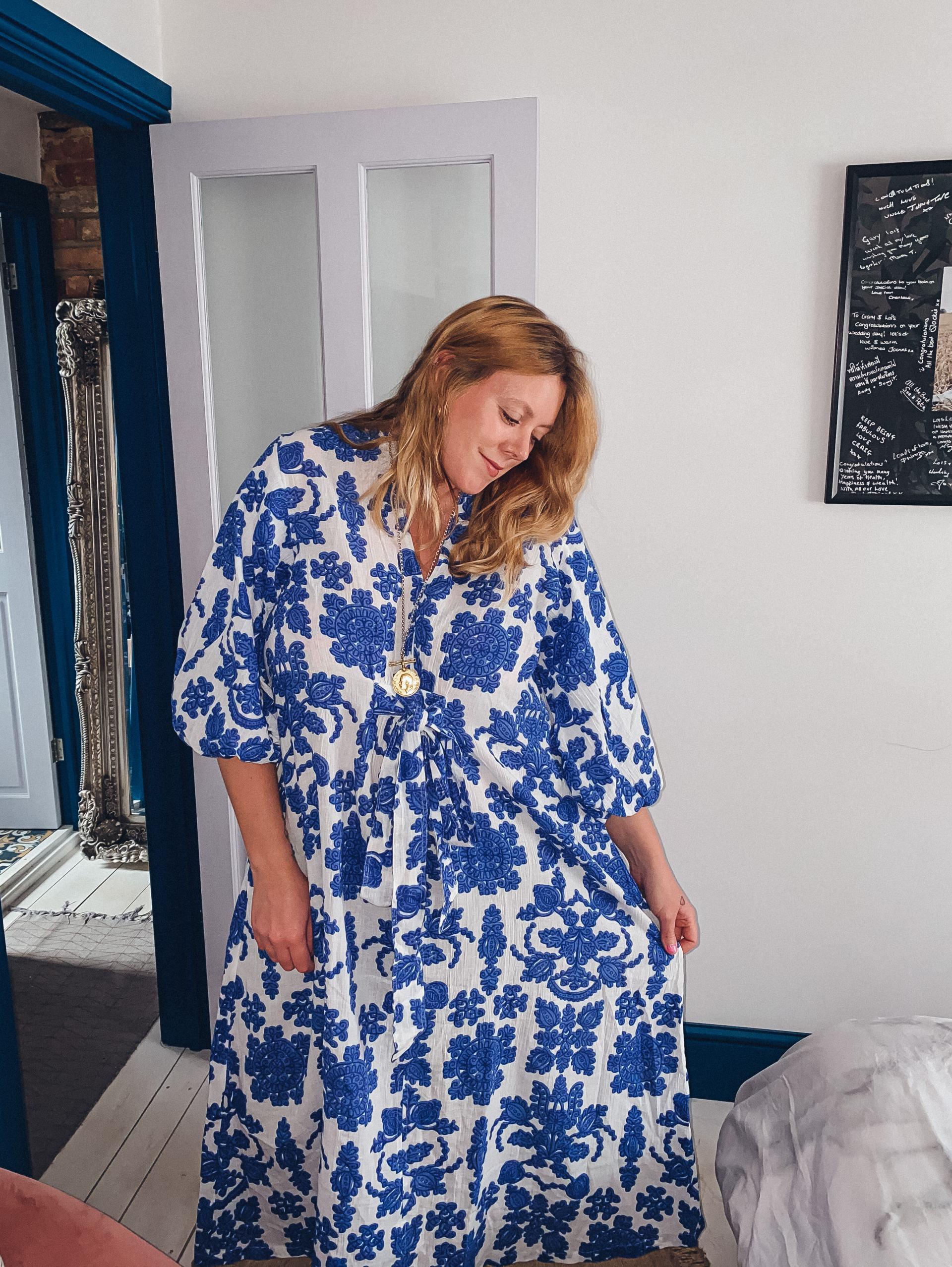 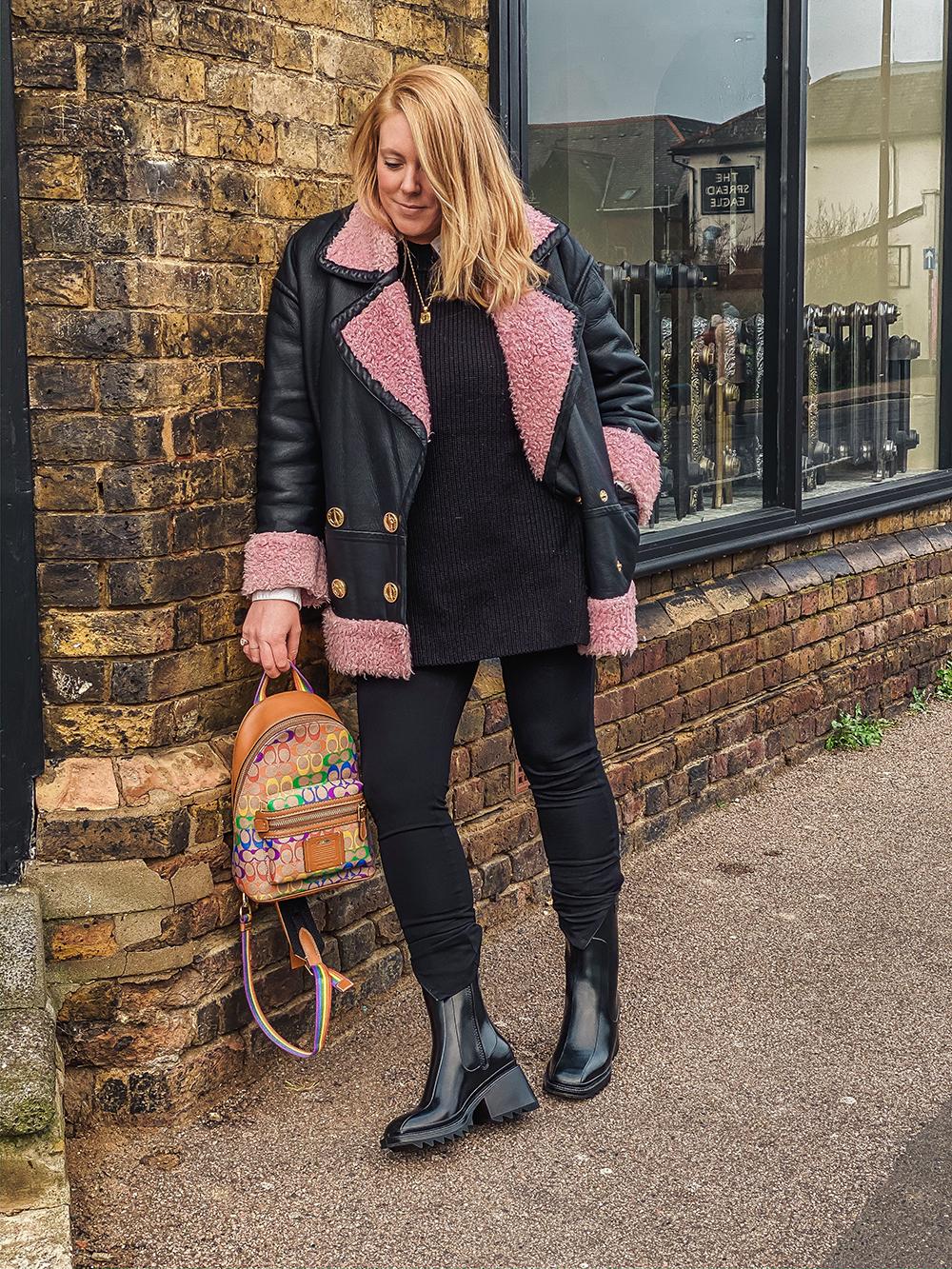 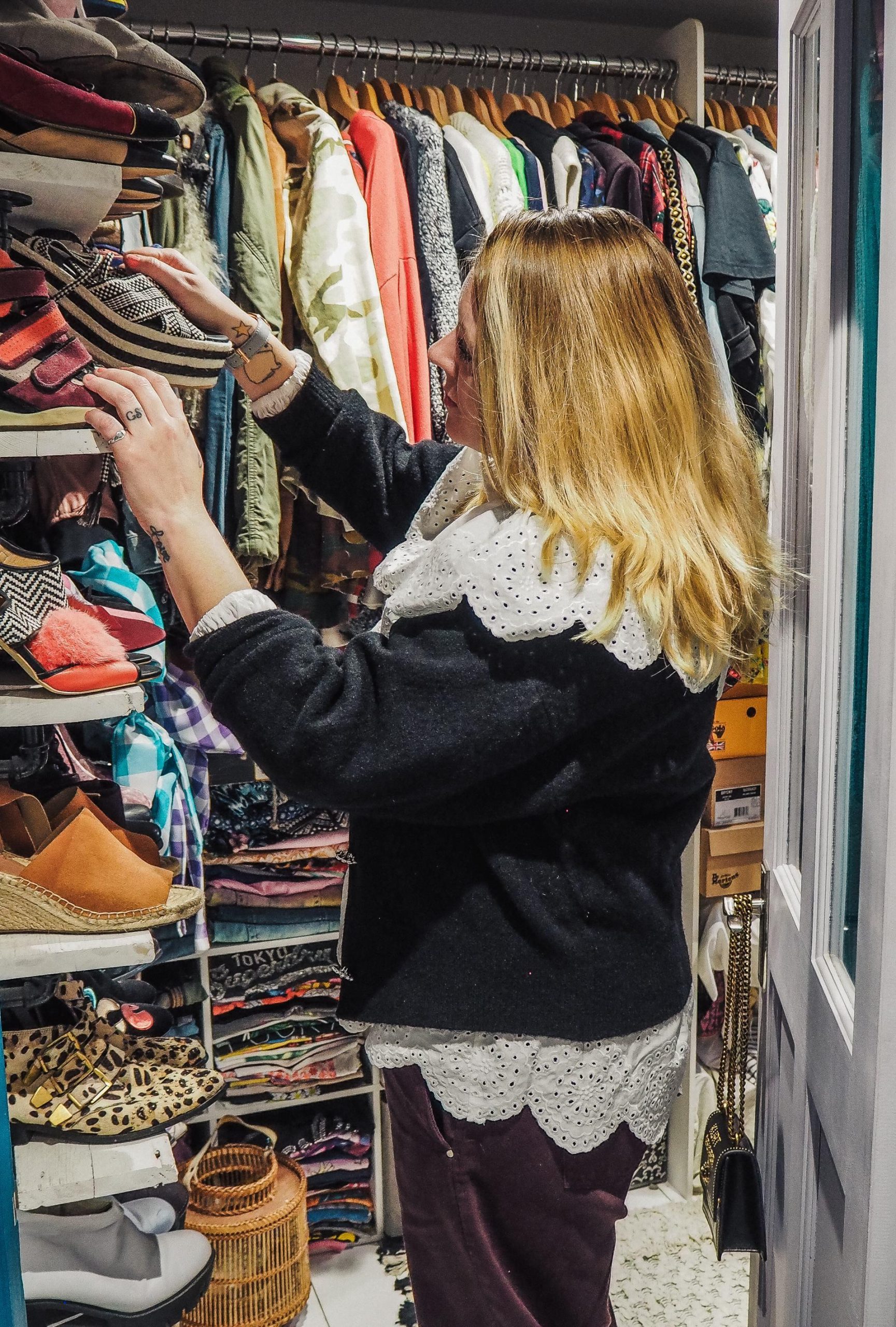