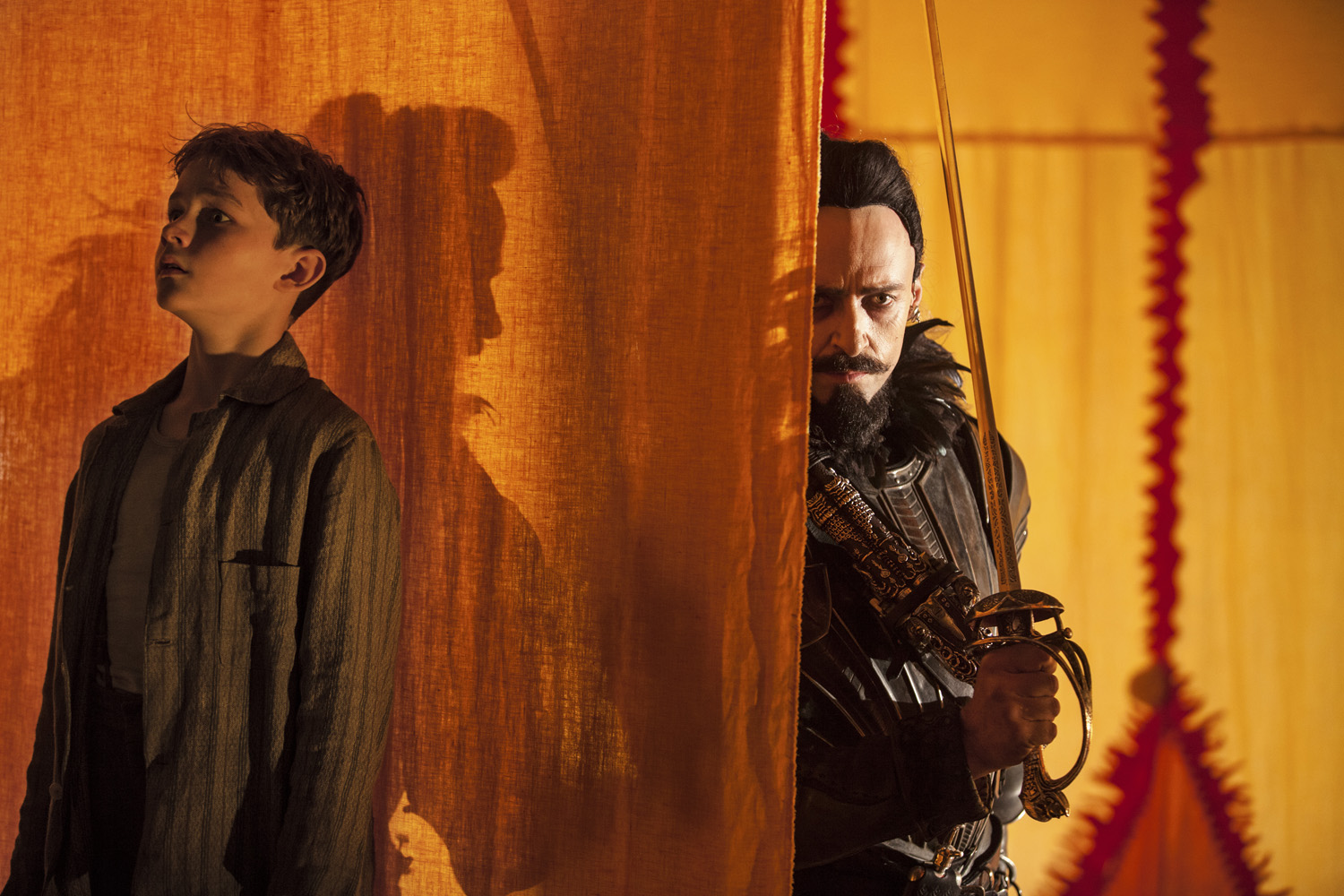 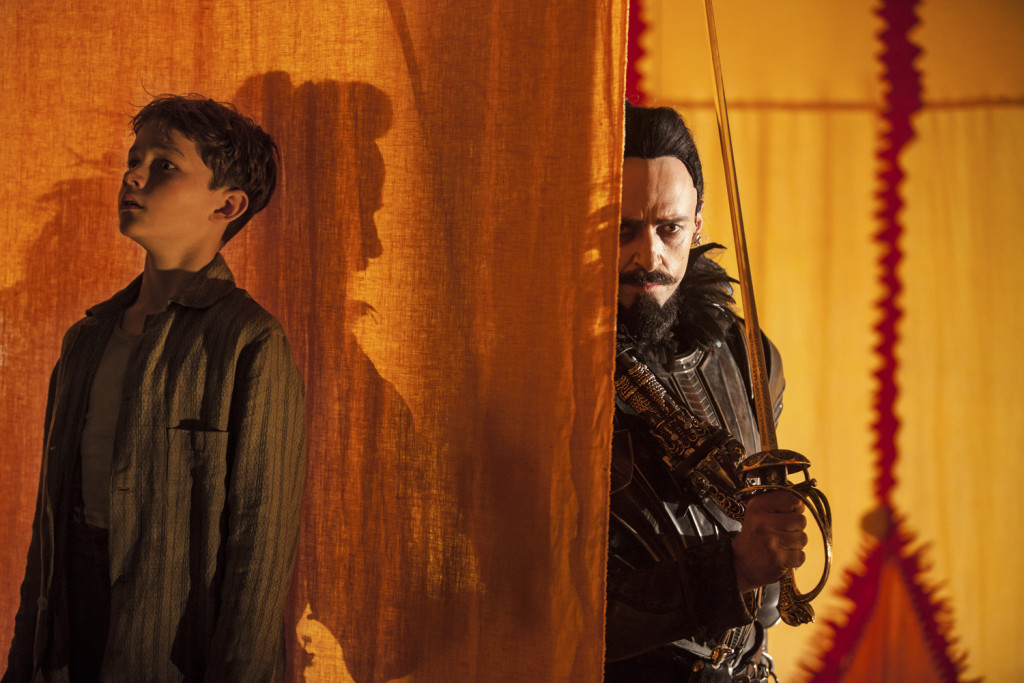 I’ll be honest, I wasn’t really sure that I was going to enjoy Pan. With a few hashed up Peter Pan films over the years(Hook being my childhood favourite), I didn’t think I would get anything different from the story.

Funny enough though, I couldn’t be more wrong.

Attending the recent screening, it was a truly magical film that was entertaining and wasn’t filled with silly remarks or childish scenes. The cast were plenty to transport you to Neverland which did appear different and slightly more dangerous then the other Neverlands that we have traveled to before. Hugh Jackman for me was as good as always playing the vicious pirate Black beard, a real villain whos evil charm and desperation would often clash on his quest to find pixie dust and the door to immortality.

The childs in the screening seem to enjoy it too and even though it was long(about 2 hours), the little nuggets kept themselves amused with the adventure and loveable characters such as Smee, Tiger Lily and a rather handsome Hook who was a little too clever and good looking for his own good.

Pan hits cinemas 16th October but if you are still not convinced, check out the clips below to wet your appetite. 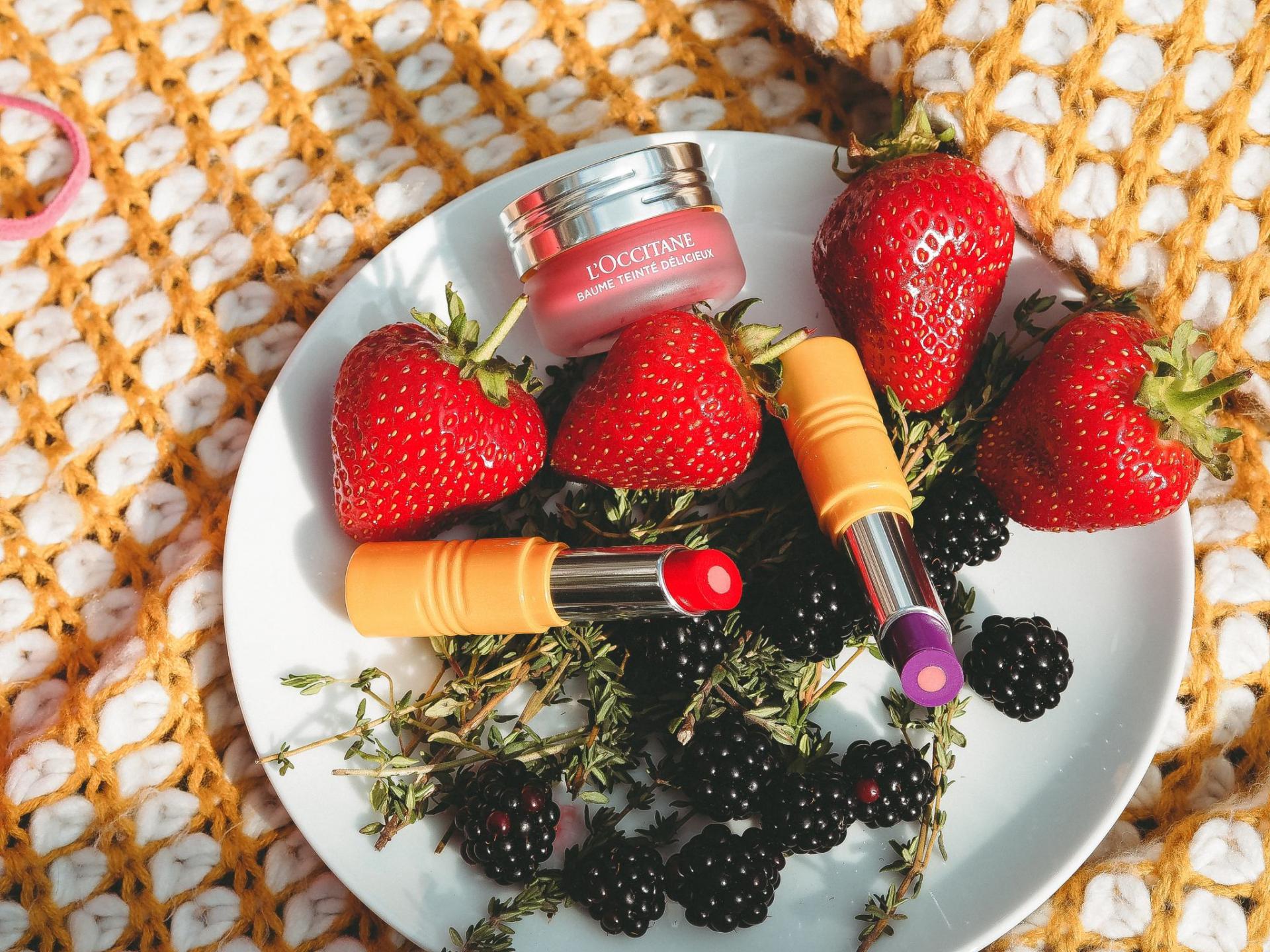 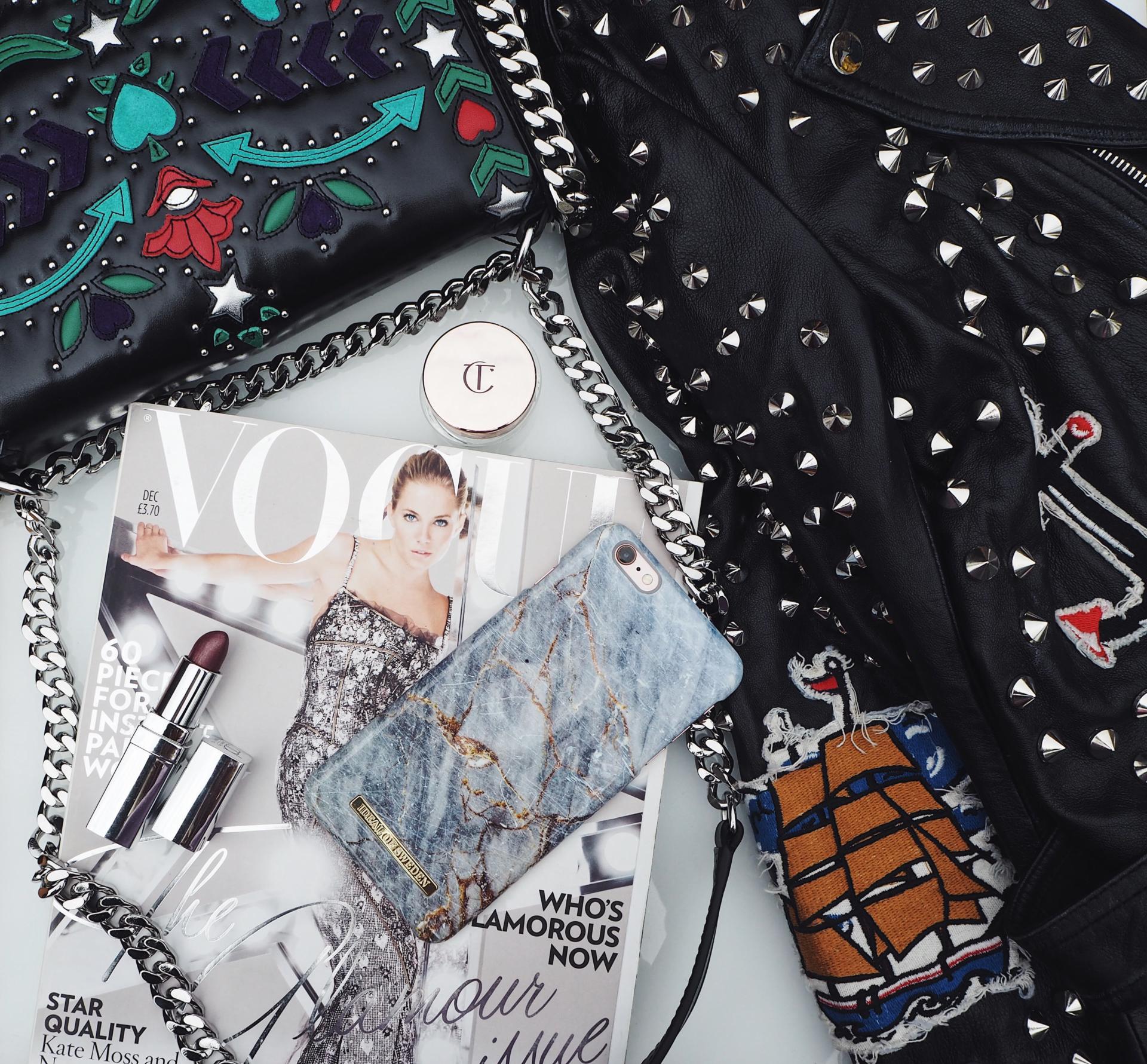 iDeal Of Sweden has got you covered