Places you need to see in Portugal

Portugal is among the most popular destinations for British tourists, offering just the right combination of sunshine, sightseeing and culture. It’s easy to get around the country, and the locals are eager to make you feel welcome. Thanks to a range of companies like Villa Plus, it’s easy to find high-quality accommodation, too – even if you’re on a slim budget.

If you’re one of the many making a trip this and year, then you’ll want to make sure that you see as many of those must-visit destinations as possible. Here’s a look at a few of the attractions you absolutely must make time to see when you visit.

Around four miles east of Braga you’ll find this monumental religious sanctuary tucked into the woodland. It’s actually made up of several different structures, including chapels and churches. The most impressive, however, is a hundred-metre granite staircase that weaves up the hillside, encountering several religious sculptures along the way. For those not up to the climb, there’s a 19th-century lift that will take them right to the top in a matter of minutes. 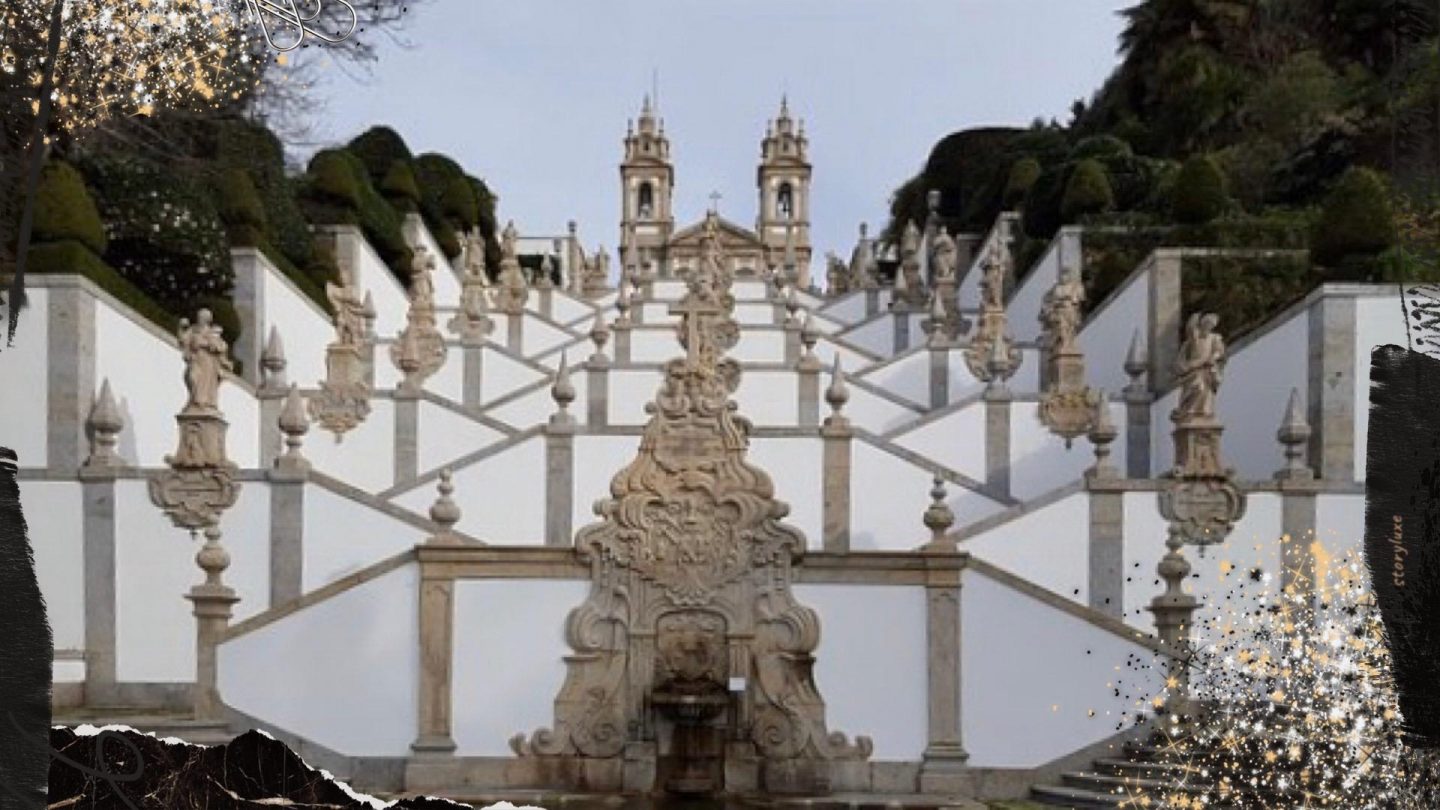 The Belem tower in Lisbon has lead many lives over the centuries. It first came to be in the early 16th century, on the north bank of the Tagus, as a first line of defence for the city. As time went by and things got a little more peaceful in Europe, the city became more welcoming; the tower was converted first into a lighthouse, and then into a customs house. If you’re planning a visit, be sure to make time for the nearby Jerónimos Monastery. 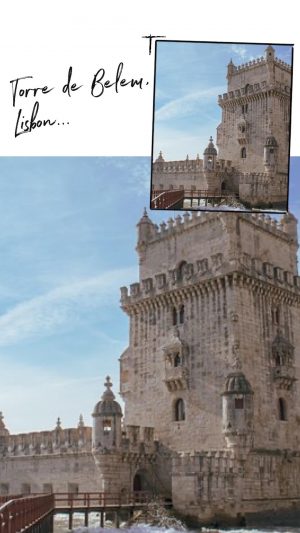 If you’re heading to Porto, you’ll want to pay a visit to this 75-metre bell tower, which provides stunning views across the city in every direction. Opened in the 18th century, you’ll need to do a bit of climbing to reach the summit (there are more than two hundred steps). The spectacle at the top makes the exertion more than worth it! 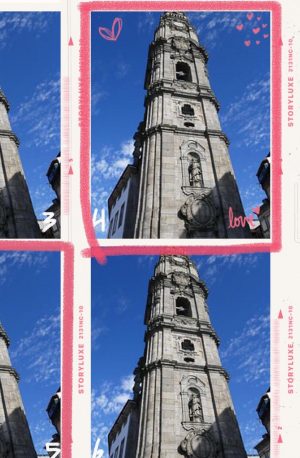 Back in the middle ages, the Knights Templar were among the most influential powers in this part of the world. They were headquartered in this monastery, which first came to be in 1160, thanks to a crusader named Gualdim Pais. Inside you’ll find stunning chapels, choirs and cloisters of a sort that aren’t replicated anywhere else in the world.

Getting ready for Nordgreen’s Black Friday

How To Create Good Habits