Robin William and dealing with my Depression 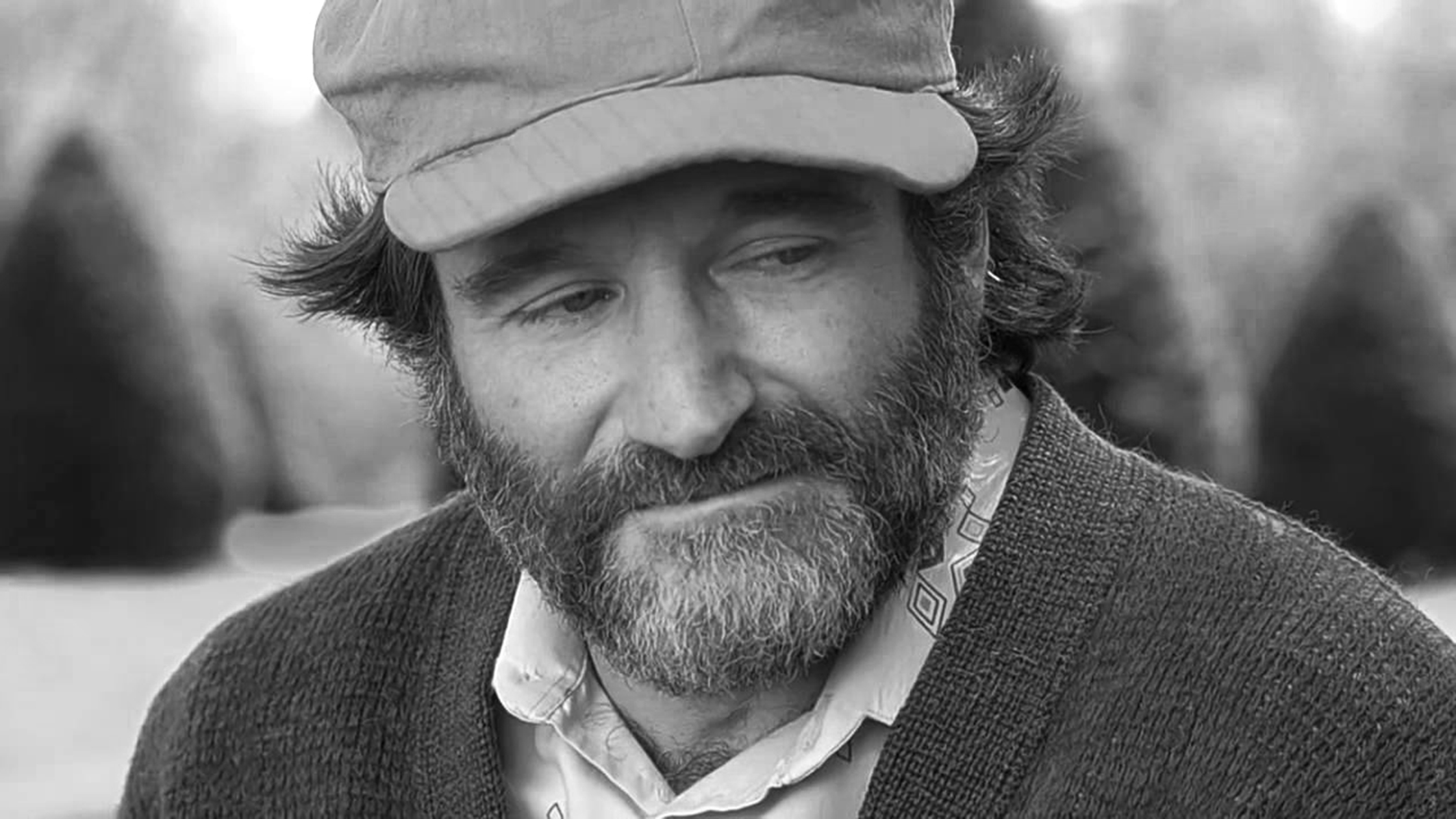 The world seemed shocked and sadden at the passing of Robin Williams on August 11th and as well as happy comments about his accomplishments and acting, there were sadly some negativity about this actions and depression as a whole.

I wasn’t sure at first whether or not I should write this post as depression is a very serious matter and I didn’t want to offend or upset anyone. One thing I have learnt from the passing of Robin Williams is that people who don’t suffer from depression simply don’t understand it and the ones who do suffer sadly don’t talk about. Its funny but Robin William’s death has showed me that even I have used humour in the past to disguise some of my deeper and darker thoughts simply to show that I was tough and unfazed.

I have suffered with depression since I was about 14 years old. I used to feel very alone when I was a teenager and when one of my best friends moved abroad, I stopped taking part in any sports, drama activities and other stuff at school I loved and became a little withdrawn. I also suffered with lots of verbal bullying (mainly from the boys) everyday at school so I used to retreat to my room, watch movies and try and be swallowed up in my music and anything I could use as an escape.  Once I left school, I met my first boyfriend and after being accepted into a Performing Arts course at a local college, I could finally start to breathe and relax and be myself which sadly I couldn’t do at secondary school.

For the next six years I worked in various places such as retail, Theatre and the City of London but it wasn’t until my friend (who had moved away) unexpectedly died that I realised just how unhappy I had been for so long but used humour and a shopping addiction to cover up a long standing problem.

I moved to London a few years after my friend had died and even though I was then newly single, I felt like I could start to build my life again and make it into what I wanted!

Being in London and living on your own can be very hard and at the start I did have some old feelings return that I hadn’t thought about for a while. I don’t want to go into too much detail but I am sure that there are thousands of people that felt like I did yet couldn’t reach out to anyone.

After some up and down relationships, I finally met Gary, my now Husband and ironically a guy I knew from school. He was and is so level headed and we are perfect for one and another and I knew I had met the person I wanted to spend the rest of my life with.

I’m not going to start explaining what happened to me in 2012 – 13 but it got so bad that I started to get very depressed again. I was lucky as I knew I could talk to my Husband about these feelings but it wasn’t nice admitting to him that I thought about harming myself as I felt like I was weak and that he wouldn’t care(which is a stupid way to think!)

After some further problems, I finally had to admit that I needed some help. I was so low and stuck in a situation that normally I would walk away from but sadly I didn’t have that option.  I didn’t fancy therapy as I knew I could always talk to Gary or my Mum if I needed to but it was the feeling of constant sadness and feeling worthless that I couldn’t get over.

I went to my local GP and decided to ask if I could be put on a very low dose of Antidepressants. It was weird at first as I am pretty good at hiding if I am sad but as soon as I started to talk to the Doctor about my current situation and feelings, I broke down and cried. The Doctor I spoke to was a young man, maybe about my age but he could see that I needed some help. There was no judgement and he just let me talk about my problems and how I felt.  After talking further about how Antidepressants can help and also about therapy, I was given my prescription and I could start taking my medication straight away. I had to complete a 6 months course where you take a pill a day but the medication started to work instantly. Best way to describe it is that you feel a little numb but you don’t feel like crying which is a huge relief after doing it so much all the time. I still had some real bad moments because of the situation I was in but I felt like I could get through it whereas before, I didn’t think I could.

There are some side effects to Antidepressants most of which I didn’t experience, but I did have some sleeping issue and would have very chaotic and strong visual dreams that would wake me up often. The side effects may put some people off but taking Antidepressants was the best thing I have ever done. I felt a lot lighter and brighter after taking them and even though my Nan was dying just as I was coming off them, I felt strong enough in body and mind to be able to get through such a difficult and testing time.

Life is a lot better for me now and as I had to tell my family what was happening to me, I did feel a little better and some weight was definitely taken off my shoulders.  I don’t feel as alone anymore as I did previously and if I feel like I start to question life, I have trained myself to not listen to negative thoughts and look at the more happier and greater things in my life which I am lucky to have.

If you feel like this or know someone who has been able opened up to you, getting help or advice from charities, NHS or helplines will help everyone involved. Therapy(even though I didn’t have it) is also a very good way to talk with any problems or issues and I know someone who used therapy for their depression and it helped them massively.

There are loads of great charities and organisations out there that can help and here are some ones I found online:

The sooner we address the way we are feeling (especially when you are thinking about harming ourselves) the sooner we can seek help to make people with depression feel better and brighter about their future and those around them.

I am lucky that I have a good support system around me but there is always someone to talk too and whether it be a neighbour, Brother, Dad, Cousin or whoever. Admitting you need some help does make you feel more in control of your future so the sooner you do this, the sooner you can start to feel more yourself again.

I am happy to talk to anyone if they want to talk to me and I know how hard it is for the families and friends of loved ones that have committed suicide and left no reason why. The sooner everyone can understand about depression, the sooner, help and advice can be offered to help people that can’t find a way out of their endless sadness and their thoughts of misplacement in the world.

Please feel free to email me if you want to chat: 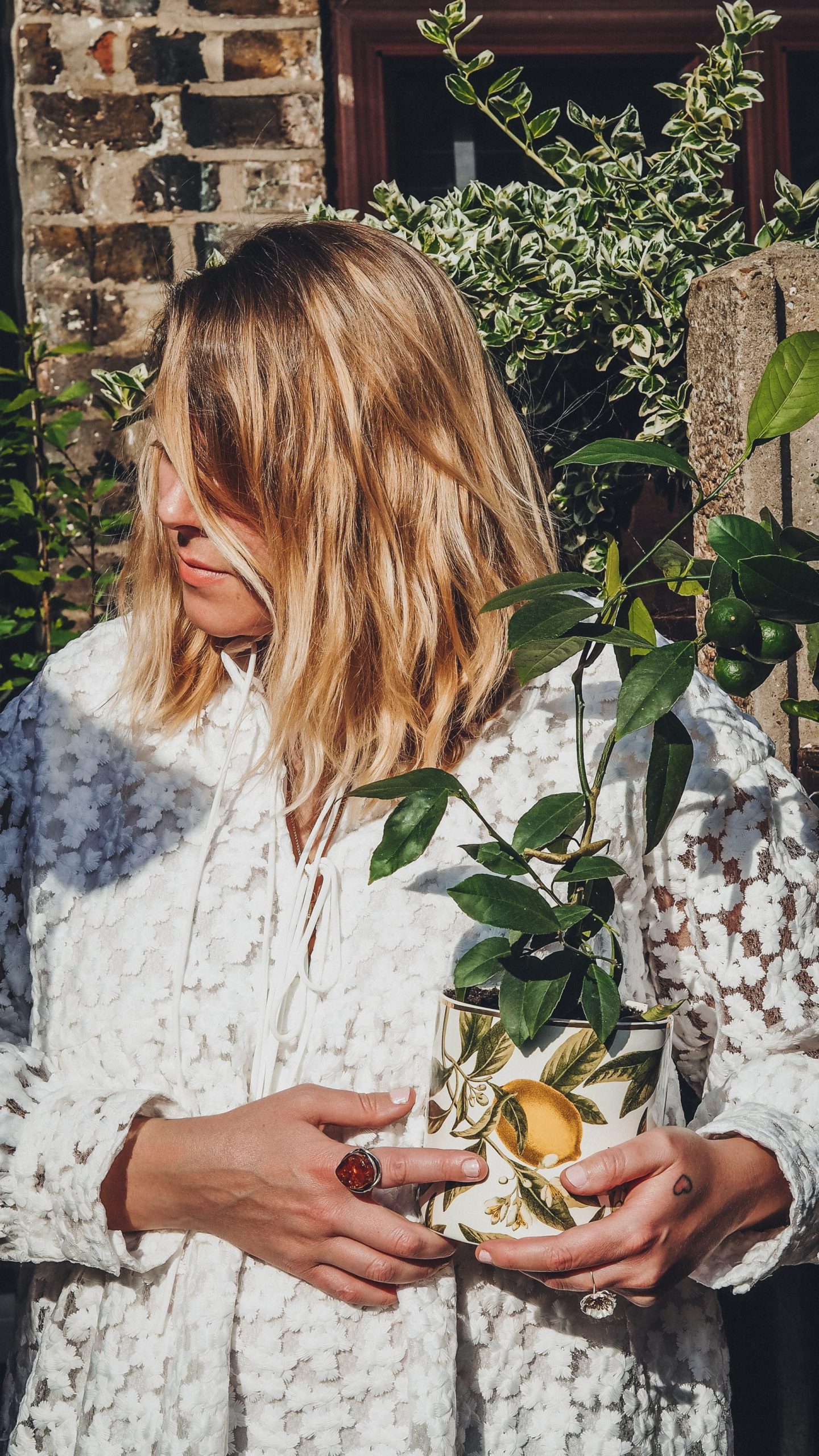 3 Simple Ways To Enhance Your Confidence